Will a European country implement ETIAS after it leaves the EU? 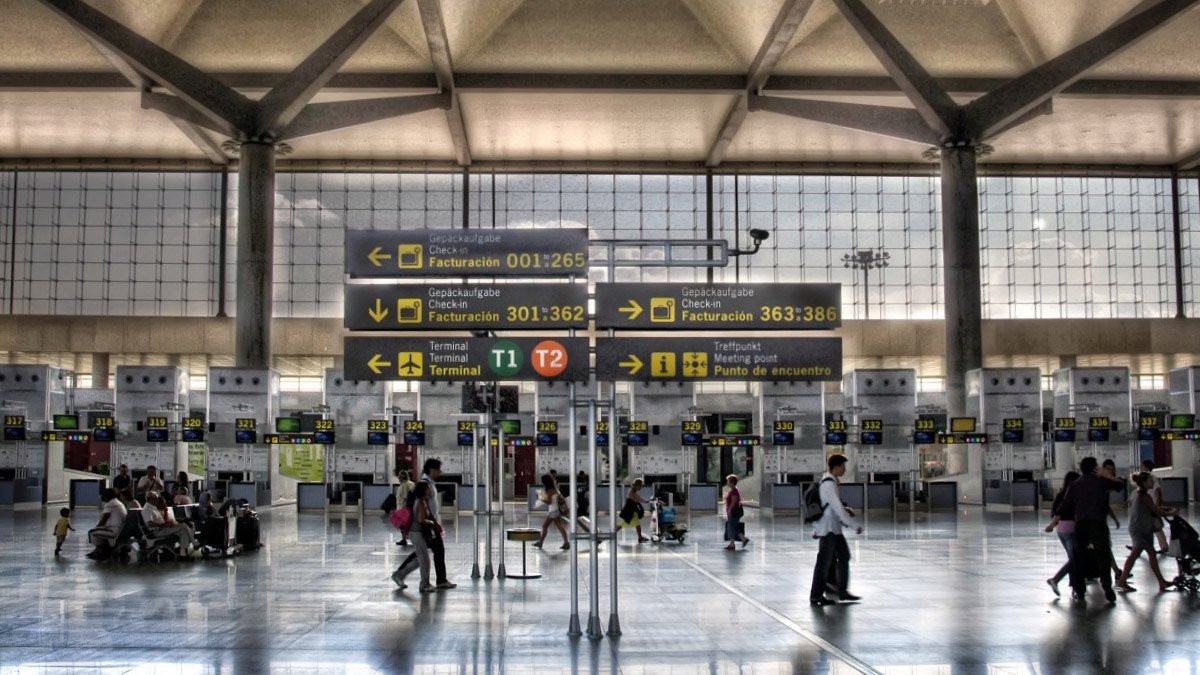 Ever since the UK referendum to leave the EU, there has been speculation around other possible countries having referendums on their EU membership. Political figures in Italy, Netherlands, Spain, and even France have stirred up the idea of splitting with the EU. However, although Britain is an EU member, it is not a part of the Schengen zone. Thus, travellers cannot freely exit and enter the UK without presenting a valid passport at immigration control. If Schengen countries such as Italy or Spain decide to leave the EU, what would happen to their enforcement of the Schengen zone related rules? Will these countries also not implement the ETIAS? To answer these questions, the Schengen Agreement itself should first be examined.

What is the Schengen Agreement?

What could happen if a Schengen Member leaves the EU?

Why would a departing EU member consider staying in the Schengen?

Enforcing border controls may cost hundreds of millions, if not billions, of dollars depending on the size and type of the border as well as the personnel and technologies used for border security. Most of the movement of people and goods at borders is important to commerce and poses no security threats to people residing in the country. The departing EU member should weight the advantages of having additional control at their borders versus the high costs associated with fully managing their own borders. One advantage of staying in the Schengen is that the implementation of the ETIAS will provide an electronic travel authorisation for registering, authorising/denying travel clearance and keeping track of the movements of low-security EU travellers. The ETIAS will also provide an additional source of revenue for the participating Schengen countries. However, non-EU Schengen countries will not have much, if any power to change the terms of the Schengen rules as only EU member countries will be able to vote on such revisions.