What is the European Health Insurance Card (EHIC)? 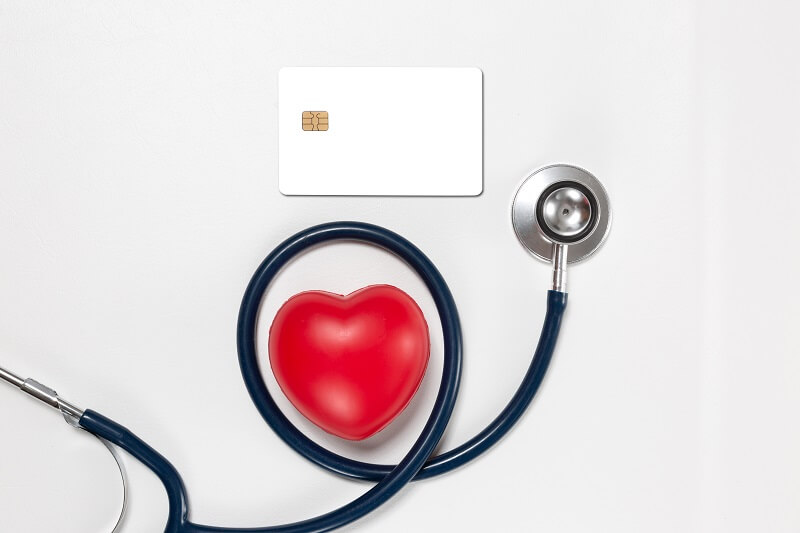 Health insurance while travelling is an extremely important consideration but one that is frequently overlooked with travellers assuming that they will never become ill or need medical care while abroad. This is a foolish mistake as the European Health Insurance Card (EHIC) is easy to obtain and free of charge. Along with a passport and travel documentation, a European Health Insurance Card should be regarded as a necessity for travelling and not as an unnecessary nuisance. The EHIC is valid for healthcare in all 27 European Union (EU) member states, three European Economic Area (EEA) members (that are not in the EU) as well as Switzerland and the United Kingdom.

An EHIC is a non-transferable document that allows the holder, and only the holder, access to various European health and medical services.

It is valid in all European Union countries:

The European Health Insurance Card is still valid and accepted by the UK National Health System (NHS) despite the fact that the United Kingdom is no longer a member of the EU following Brexit. The EHIC guarantees holders the same level of healthcare and services in all the participating countries that would be provided in the cardholder's country of residence irrespective of the reason he or she is present in the country in question.

How the EHIC Works

European Union citizens or residents experiencing a medical emergency while abroad can receive treatment in public hospitals or medical centres in exactly the same manner as citizens of the country being visited. It is essential to have the EHIC immediately available so that relevant information and details can be verified and also ensure the card has not expired. For these reasons it is vital that travellers make sure the card is up to date and carry it on their person at all times.

Although payment of some kind is likely to be imposed it is normally the case that medical fees and bills will be significantly reduced.

What Does the EHIC Cover?

The European Health Insurance Card provides holders with basic medical care and treatment should such a need arise while visiting one of the participating countries.

The regulations state that the holder is entitled to:

What are the EHIC exclusions?

The EHIC is not a comprehensive insurance policy covering all possible situations that may arise but rather a basic level of coverage. As such, it will not cover:

An important proviso is that health services and treatments that must be paid for in the cardholder's home country will not be covered for free but charged for at the same rate as for residents of the country in which a medical situation occurs.

In order to apply for an EHIC, the applicant must be a citizen or legal resident of one of the EU, EEA or other countries participating in the scheme and therefore covered by that country's healthcare system. Intending travellers who are not eligible for an EHIC will need to make other arrangements with a private health insurance company that offers a similar service.

Each participating country operates its own application system but cards are issued by a country's national health insurance provider and these will usually provide three methods for application:

Each person intending to travel within the greater European area should have their own EHIC as there are no family cards or cards covering spouses.

Normally, the EHIC will be valid for two years from the date of issue but this can vary dependent upon various factors. The period of validity could be shorter or longer if the cardholder is:

Healthcare and medical coverage is generally provided for a period of up to three months but this can be extended in some circumstances such as for students completing studies abroad or employees relocated for long periods of time. When the

EHIC card expires it must be renewed using the same procedure as for the initial application.

Prior to Brexit, the NHS issued European Health Insurance Cards to British citizens but, as the United Kingdom is no longer a member of the EU, this is no longer the case. Britons who currently hold an EHIC can continue to use it until the expiration date has been reached. At this time, it will be necessary to apply for a GHIC (Global Health Insurance Card) which will entitle British nationals the same access to European healthcare services as the EHIC does for EU and EEA citizens.

As with the EHIC, the NHS-issued GHIC is provided free of charge and covers basic medical treatment while abroad. The British government strongly recommend all citizens have a valid EHIC or GHIC before embarking on any foreign trip and also urge travellers to purchase even minimum private travel insurance.

According to ABTA (Association of British Travel Agents), almost 1 in 5 British citizens have experienced some medical emergency while abroad but many still travel with no travel insurance. Average costs of even basic medical treatment are estimated at £1,300 or more and this figure is rising fast which makes travel insurance a necessity for any planned European travel.