What is the EU Blue Card? 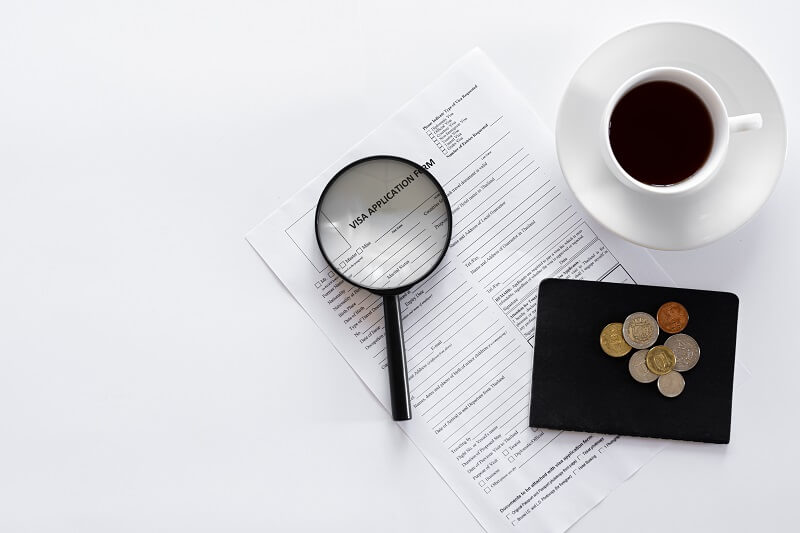 First introduced in 2009 by the European Council, the EU Blue Card grants non-European nationals the right to reside and work in the European Union. The Blue Card is generally only granted to professionals rather than ordinary workers and its primary purpose is to attract more highly-qualified foreign nationals to come and work in Europe.

Originally, very stringent rules applied as to who make take advantage of the scheme but, following the revised Blue Card Directive in 2021, these standards have been somewhat relaxed making it easier for highly-qualified and experienced workers to relocate to Europe.

Not every non-EU citizen or foreign national wishing to live and work in Europe is a highly-qualified or skilled worker and may not qualify for a Blue Card. Depending on the individual's qualifications, relevant experience, skill set (and whether these are in demand or not) it may not be possible for a worker to qualify for a Blue Card. In such cases a prospective worker will need a D-Type work permit. These permits are available in all of the EU member states with the exception of Denmark and the Republic of Ireland.

Blue Cards are not easy to acquire as each EU member state has its own limit on how many will be granted and these are reserved for skilled personnel who can fill a gap in a country's own professional needs. ETIAS, the European Travel Information and Authorisation System, is due to come into force in late 2023, but its introduction will have no impact on how each EU country operates its own Blue Card policy and holding a valid ETIAS is no guarantee of being eligible for a professional position in Europe.

Although it may seem discriminatory, only highly-qualified, well-educated, professional people will be considered for a Blue Card. Non-EU citizens wishing to live and work in the EU will need to have an excellent standard of education, good credentials and possess a skill which is in demand in the destination country. This is because the premise behind the Blue Card is to attract skilled personnel who can enhance a country's existing knowledge level and fill any void left by emigrating home talent.

For younger inexperienced Blue Card applicants the question of recognised educational qualifications arises. Generally speaking any non-EU national wishing to live and work in the European Union must have at least three years of university study or similar professional experience in a working environment in order to be considered for a Blue Card.

Application for a Blue Card must be sent to the relevant national authority in the destination country. Some countries charge a fee while others do not but each application follows the same general format. Applicants will be required to:

Failure to provide any required documentation or proof of education or experience can result in the application being denied. Similarly, applicants who do not possess an ETIAS or visa may be deemed a security or health risk and refused a Blue Card on these grounds.

The period of validity for an EU Blue Card can be from one to four years but this will depend on the country of issue as each country sets its own limit. In Spain a Blue Card is valid for just twelve months while in both France and Germany the period of validity is a full four years. Once granted, a Blue Card holder and his or her immediate family may reside in the the country of issue for the period allowed but only the card holder is permitted to work.

The Blue Card is also a type of visa as it allows holders and their family to move freely from one country to another across the whole of the European Union.

Unlike citizens of any of the European Union member states (who are free to take up employment anywhere in the EU), non-EU nationals must have some form of permission to work. Apart from the EU Blue Card there are three other options available. Which one is best suited to an individual's needs will depend upon the type of work or study being undertaken and how long it may last.

The three options are:

EU Blue Card in a Nutshell

Many non-EU citizens may have a desire to spend time living and working somewhere in Europe. Highly-qualified professionals and university graduates, however, still have the opportunity to further their career in Europe but will require an EU Blue Card to do so. Similar in some ways to the American Green Card, the EU Blue Card gives the holder the right to live and work in the country of issue for a set period of time which can be from one to four years.

The EU Blue Card scheme is designed to attract top academics and business people to a country which may have a shortfall in certain areas of expertise. It is not suitable, nor easily available, for those seeking short-term or seasonal work as part of a European adventure. In such cases a Digital Nomad Visa would clearly be a better option.