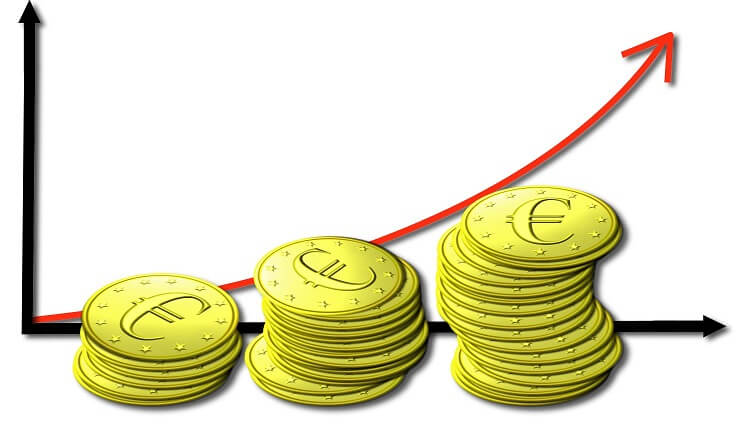 During May and June, news sources reported various developments that could affect travellers to Europe. Below, we summarise the essential points you need to know if you are planning to travel to the Schengen visa area.

Spain has decided to oblige Moroccan travel visa applicants to pay interview appointment fees in advance. The changes, introduced during June 2019, mean that Moroccan nationals aspiring to obtain a Schengen visa for travel to Spain now have to pay a charge. According to reports in Morocco World News, the cost will be 220 Moroccan dollars.

In part, the fee will contribute towards the expenses of the BLS International Services website. BLS is an outsourcing service provider to diplomatic missions worldwide. A private sector company, its remit includes the management of passport and visa applications, along with the provision of consular services, attestation and related services for governments throughout Europe, Africa, Asia, the Middle East and the Americas.

BLS issues appointments that applicants can access and manage online using a reference number in conjunction with their name, date of birth and email address. Similarly, another provider called TLScontact also manages Schengen visa applications at the Spanish consulate in Morocco. A specialised services company, TLScontact is part of the globally active Teleperformance Group. In 2018, Moroccans received approximately 530,000 Schengen visas.

In a similar move, France applied such appointment charges from the end of 2018, initially priced at 263 Moroccan dollars. On introducing the advance fees for appointment bookings, officials intended to streamline applications and clamp down on problematic false tourism visa applications. For many travellers, improvements would be welcome; in mid-May (2018), Moroccans were facing waits of as long as six months for appointments with Spanish consular services. Increasingly, Spain has been trying to limit the number of visas issued. During a visit to Morocco, Spanish Foreign Affairs Minister Josep Borrell described the high number of applications as overwhelming.

As ex-president of the EU Parliament between 2004 and 2007, Borrell would undoubtedly have been familiar with migration patterns and the plans for the European visa scheme and ETIAS (European Travel Information and Authorisation System). A long-standing member of the European zone, Spain is an external border country. Irregular immigration has been problematic on the Iberian Peninsula. At its southernmost point, the African continent is visible. Within view, ships sail between the Atlantic Ocean and the Mediterranean Sea via the Straits of Gibraltar.

On a broader note in the European visa zone, the European Council has decided to increase application fees (currently €60 for adults) by a third, from early 2020. If adopted, the new regulation will better enable member states to cover processing costs for travellers from what it terms third countries. Additionally, a new mechanism will enable pricing reviews every three years.

In related news, the rejection rate for travel permit applications submitted to the German immigration authorities doubled over the four years to 2018 to 8.5 per cent (or one in twelve). In contrast, the rejection rate back in 2014 was 4.4 per cent, little more than half the latest end-of-year figures.

Nonetheless, Germany is home to around three million Turkish expatriates and continues to be a leading choice. Most applications originate in Istanbul and the next most popular options for Turkish travellers are France, Italy and Greece.

Turning to Turkey itself, the country's request for visa-free travel to the EU remains unapproved, despite claims from Turkish officials that they now comply with seventy-two EU criteria – including human rights issues. As if to emphasise the point, the Belgian foreign minister stated in February 2019 that such visa-free travel would not be possible until the incumbent Turkish government reformed its anti-terror legislation.

Notably, the travel liberalisation plans and possible concessions for Turkish citizens formed part of a 2016 agreement to reduce the number of Syrian refugees attempting to enter Europe via the Greek islands that neighbour Turkey.

In a formal written communication delivered this May (2019), Dutch immigration officials have requested that the European Commission suspends visa-free travel for Albanian travellers to Europe. Since 2010 to date, Albanian nationals have enjoyed few restrictions.

Quoting concerns about organised crime, the Dutch government made their request within just a month of their national parliament voting to reimpose previous controls. Chiefly, it pointed to disproportionately high levels of alleged mafia activities, linked to nationals from southeast Europe’s Balkan peninsula.

In the letter to the EC, the Netherlands suggested a consultation with other EU states but noted a rise in serious crimes linked with Albanian gangs engaging in money laundering and human trafficking. Now (June 2019), the council is evaluating the position and deciding on whether to take action.