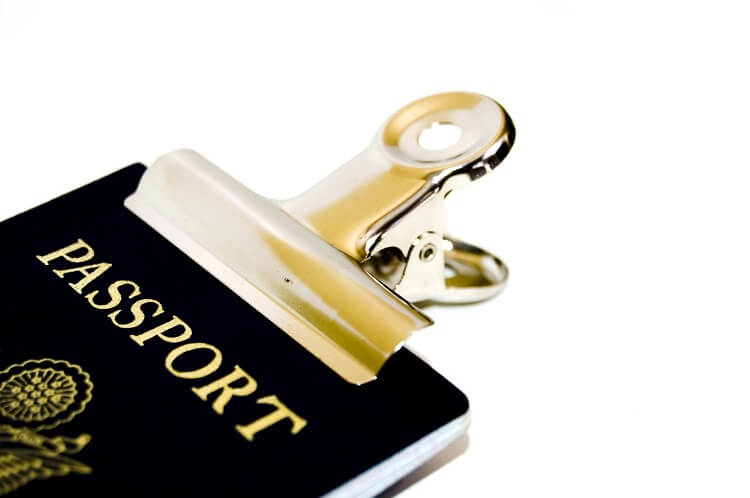 The application process for a Schengen Visa is about to be overhauled in order to boost trade, tourism and commerce and increase security. However, the new streamlined approach comes at a cost with the attached fees set to increase by an average 33%. Currently, a Schengen Visa costs €60 (£52) and this looks set to rise to €80 (£70).

The European Union Commission proposal to amend and update Schengen Visa policy has been informally accepted by the European Parliament and will be forwarded to the Council for final approval. Once this is done, which looks a formality, details will be published in the Official Journal of the European Union. The new criteria and regulations will become effective six months later and applicable to “third country” citizens who wish to visit the Schengen area. The matter is expected to proceed smoothly through the various legislative stages and the new system and associated price increase could be in place by the end of 2019.

The proposed improvements to the application process have been well received by Schengen member states as the new scheme will make it quicker and easier for tourists to receive the required visa which, in turn, is expected to boost tourism numbers significantly. Europe is one of the world’s top tourist destinations and accounts for approximately 10% of the European Union’s GDP (gross domestic product). A streamlined and simpler application process should boost this percentage but there is some concern that the significant increase in applicable fees could have a negative effect. Of major concern are the additional costs of acquiring a visa for well-known artists and athletes touring in Europe as well as for frequent business or pleasure visitors although some provisions will be made for travellers from these groups.

Currently, British passport holders do not require a Schengen or any form of European visa for travel to and within the European zone. With Brexit now extended out until May (possibly October) this year, this situation will continue as long as Britain is still considered to be part of the European Union. When (and if) Britain finally leaves the EU the situation regarding European visas will become more fluid and uncertain although visa-free travel for British citizens throughout Europe looks set to continue for a period after the final departure date.

Reciprocal visa-free travel for Britons to Europe and Europeans to the United Kingdom is still a hot topic of debate and it is quite possible that citizens of both entities will, at some stage, require some form of British or European visa to journey between Britain and Europe for whatever reason. Apart from the expense involved, British tourists and business people will also face the bureaucracy and red tape of completing visa application forms. In 2018, consulates for the Schengen member states dealt with over 16 million visa applications. This number is expected to increase significantly in the current year with applications from Russia, China and India expected to climb to record levels.

In the years to come following Brexit, passports will need to be eligible for ETIAS (European Travel Information and Authorisation System) approved, some form of European visa may also be required and now the European Union has proposals in place to create a biometrics database to strengthen EU borders and assist in law enforcement. ETIAS is scheduled to come into effect in 2021 and seems to be on course while the possible introduction of a visa system is still on hold as the EU awaits the final outcome of the ongoing Brexit negotiations.

The latest travel complication to hit British (and other) passport holders is the introduction of an extensive biometrics database. The new system is regarded as a means of simplifying the workload of European police and border control authorities by granting access to a Common Identity Repository (CIR) which will store details and data of more than 150 million citizens. The intention is to streamline access to the existing security databases and information systems (Eurodac, Visa Information System and Schengen Information System) as well as those of the various European police authorities. However, the legislation has led to some opposition and criticism from privacy rights activists.

Watchdog organisations such as Statewatch have criticised the introduction of a biometrics database and deemed it unnecessary. According to the non-profit organisation the idea that the plans “are simply a bringing together of existing data and biometrics” is misleading and untrue. It is the opinion of Statewatch that rather than being introduced to assist in policing Europe the proposed biometrics database will diminish personal freedom and rights and is another step towards a “Big Brother” society.