Uncertain Travel For Britons In Europe 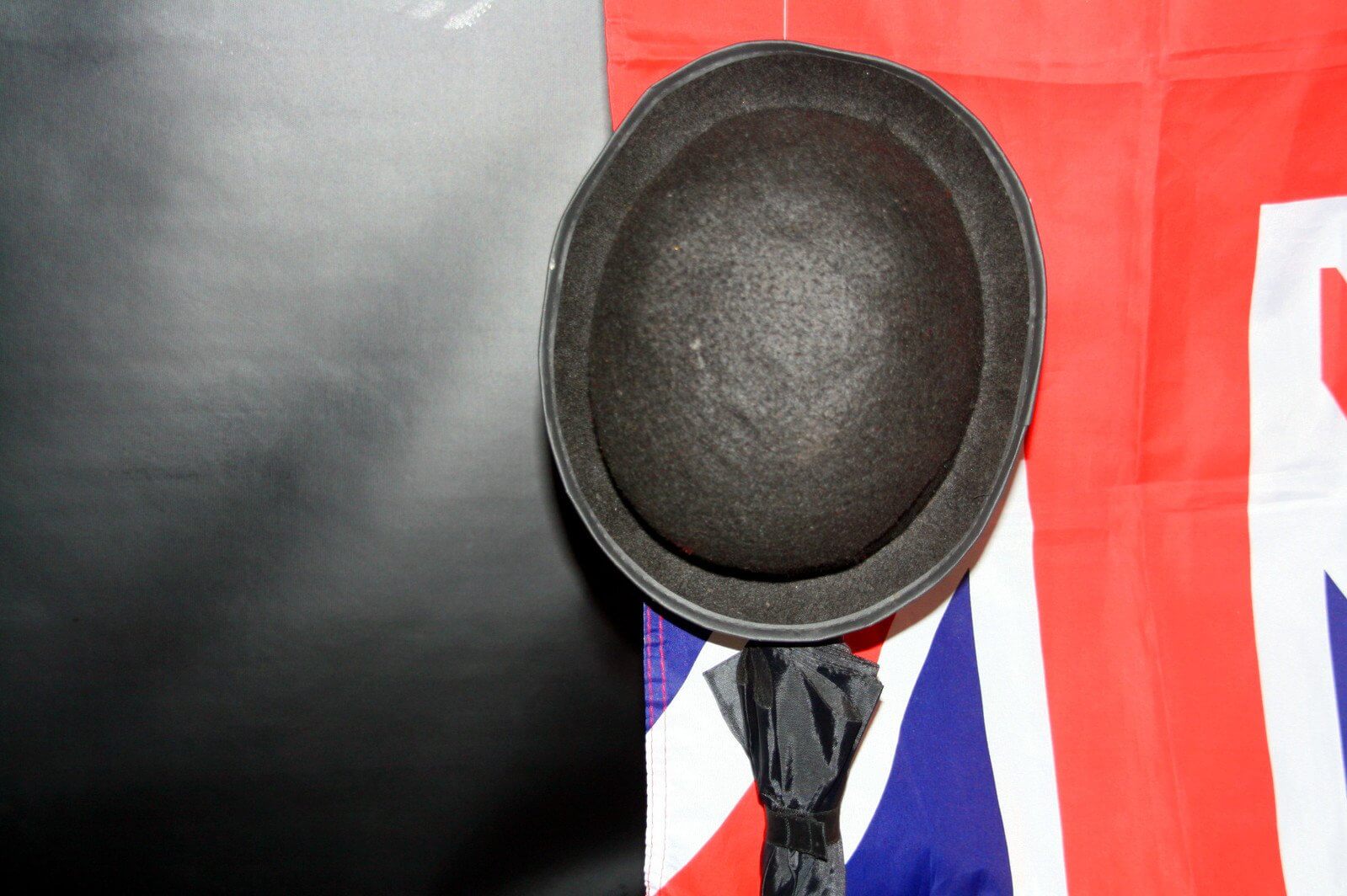 In 2016, the UK held a referendum and voted – albeit with only a small majority – to leave the EU under the terms of Article 50, part of the Treaty of Lisbon. Overall, approximately 52 per cent of voters favoured leaving, whereas just over 48 per cent would have preferred to remain a member state. The proportions of electors who voted in favour of Brexit were significantly lower in Wales, Scotland and Northern Ireland, all of which had benefited significantly from EU subsidies over the years.

When the UK leaves the EU on 29th March 2019, there will be a subsequent transition period. At the time of writing (October 2018), news reports mention discussions about a possible extension beyond December 2020, though Prime Minister Theresa May met with resistance after suggesting it back home.

Whether negotiations reach an agreement shortly or not, British business travellers and holidaymakers are likely to experience extra costs and red tape. With this in mind, the latest advice is to renew passports with less than one year left before expiry as soon as possible. Renewing now should avoid border difficulties when travelling throughout the rest of Europe if the UK does not achieve a Brexit deal.

After next March, the minimum period of validity remaining on UK travellers' passports must be at least six months, since different regulations govern third country nationals. Furthermore, after next March, British citizens will probably also have to apply for electronic travel authorisation for journeys to mainland Europe. In contrast, there is no current lower limit for remaining time before passport expiry for nationals of countries within the Schengen area when travelling within the European visa zone.

Under government advice, the UK Passport Agency has now stopped adding what is known as unexpired time to renewed passports. Previously, this conceded up to an extra nine months for early renewals. However, the increment will no longer apply, in accordance with Schengen requirements in the run-up to Britain and Northern Ireland's departure from the EU. Correspondingly, HM Passport Office has made an online checking tool available for passport holders who wish to check their documents.

In a white paper that proposed new legislation, the Westminster government set out its suggestions for visa-free reciprocal travel, so that UK and EU citizens could continue to travel freely for tourism. However, the European Parliament or Council might well scupper this arrangement, insisting that Britons first obtain an online travel authorisation via ETIAS. Such permits for travelling to travel to the EU will be valid for three years and cost around £6 (€7).

Notably, countries that are not in the Schengen area such as Bulgaria, Croatia, Cyprus and Romania all have specific entry requirements. The new passport rules will also apply to the Channel Islands, Isle of Man and Gibraltar. At the moment, citizens of the Irish Republic do not need passports for travel to Northern Ireland or Great Britain. A reciprocal agreement applies to British citizens.

Though it normally takes only around three weeks to renew passports, this turnaround may lengthen if the volume of passport renewals is higher than usual. Nonetheless, an urgent passport service will continue to operate. Notably, after March 2019, UK passports will not feature the European cover design and later, their colour will change to blue.

In related developments, UK driving licences may no longer be valid in Europe after Brexit. Consequently, international driving permits will be necessary, including for holiday trips by car via continental ferry ports, for instance. On the positive side (for the moment, at least), it seems likely that existing homeowners in France could receive favourable treatment if they purchased their property before Brexit.

Countries that are in the EEA (European Economic Area) and EFTA (European Free Trade Association) enjoy free movement within the EU. However, the direction of Brexit negotiations and political posturing suggest that such a privilege may well not apply when the UK leaves the bloc, despite a desire to negotiate.

Finally, the current chair of the European Council is Valentin Radev, Bulgaria's interior minister. In a recent interview, Mr Radev reiterated how Schengen area border controls would stop or prevent undesirable and illegal immigrants from arriving at the border. In addition, according to published EU information, ETIAS will also improve security, protect public health and reduce delays. Airlines and ferries are responsible for checking individual travellers before boarding, while coach operators will have to adhere to the system within three years of its introduction.