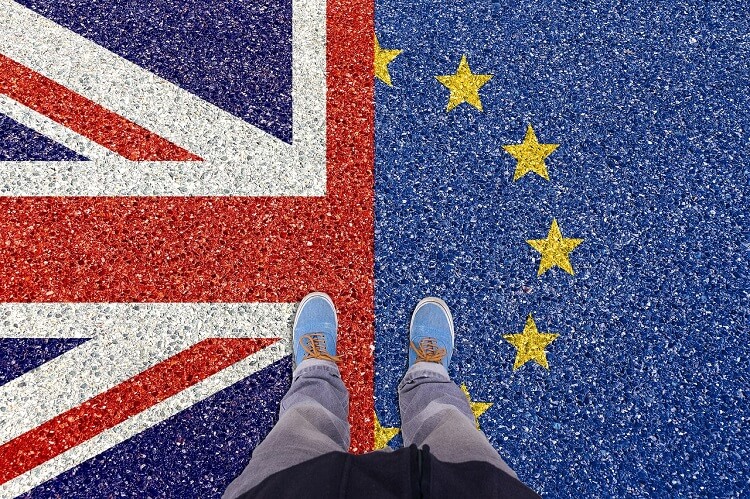 On November 13th 2018, the European Commission stated that in a “no-deal” Brexit scenario, they would offer visa-free travel to UK Citizens after the UK formally leaves the European Union on 30 March 2019. This implies that UK Citizens will likely need an ETIAS to visit European Union Member States from 2021 onward once ETIAS is operational.

Currently, the UK government are deliberating terms of an agreement with the European Union. However, the UK government has previously stated it is expected to provide visa-free travel rights to citizens of the remaining EU Member States, and thus the European Commission’s proposal of visa-free travel for Brits is based upon this reciprocal treatment. The six types of British nationalities; British citizens, British overseas territories citizens, British overseas citizen, British subject, British national (overseas), and British protected person, will all be granted visa-free travel rights under the EU Commission’s proposal, even though the latter five British nationalities are currently not considered EU citizens.

Currently, travellers from over 50 countries can travel visa-free to EU. In 2021, citizens of countries such as the United States, Canada and Australia will need an ETIAS. If the UK leaves the EU without a post-Brexit agreement, it is highly likely ETIAS will be a required travel authorisation for British Citizens as well.

Even if the UK does not enact a visa-free electronic travel authorisation system similar to ETIAS, in the hopes of generating revenue from visitors to the UK, the implementation of such a system unlikely to have an effect on the EU’s proposal of visa-free travel for UK citizens. ETIAS will still be a requirement for non-EU citizens currently travelling visa-free to EU member countries, regardless of if these non-EU citizen’s countries have a visa-free traveller screening program similar to ETIAS.

What happens to visa-free travel if an agreement is reached between the UK and the EU?

If the UK leaves the EU with an agreement on forming a membership to the EU Customs Union, it is likely an ETIAS will not be a requirement for British travellers and they will be treated in a manner similar to citizens of Norway, who are currently able to travel visa-free to the UK and will not need an ETIAS or Schengen visa to visit EU Member States.

The European Commission's proposal will need to be formally confirmed by the European Parliament and the European Council, which both expect to confirm the measure before the UK is due to leave the European Union on 30 March 2019. The timeline and final proposal may be slightly affected by any last minute attempts between the UK and EU to reach an agreement on Brexit.