Travel to the UK - what after Brexit 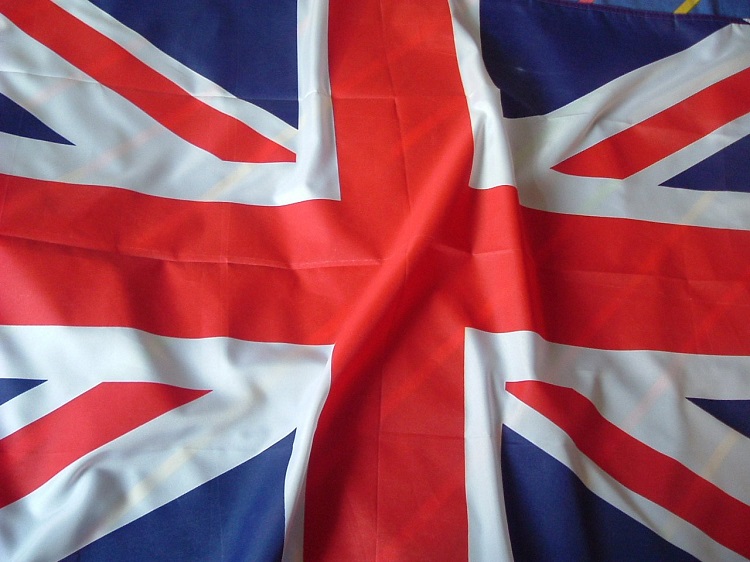 Some recent political developments could well affect travellers arriving at the UK border from outside the Schengen visa zone. A group of British MPs (Members of Parliament) recently reported to the government that visitors arriving from foreign countries should be charged £10 for an entry visa. Here, we review the proposals and other emerging ETIAS news about the projected new digital borders across the European continent, including Britain.

The report recommends charging travellers for UK entry visas, once Britain has left the European Union (EU). In a fourteen-page report submitted to ministers, the influential European Reform Group urged government officials to consider adopting a similar visa scheme to those currently operated in the USA and Australia. Under the proposed system, travellers from mainland Europe, America and other countries would receive a two-year visa for multiple visits to Great Britain and Northern Ireland. Interestingly, the Westminster-based MPs are members of the governing Conservative party and known to have Eurosceptic views.

Currently, the report is under consideration although, somewhat tellingly, ministers have previously taken other work from the group into account when formulating government policy. This month (January 2018), an expected parliamentary white paper will propose legislation and publish details of immigration rules – and, therefore, how immigrants to the UK will be treated after Britain leaves the European Union. However, detailed visa arrangements after Brexit are not included in this document.

UK and EU ETIAS: the plans

Such travel permit fees are not unusual around the world; proponents of the UK fee suggest the new scheme should apply to those countries that already operate a visa waiver system for British visitors. With over 25 million visitors per annum from the EU, a sum of £10 every two years might generate around £125 million annually, providing what the Exchequer would see as a welcome boost towards the cost of maintaining, policing and operating the UK borders. In other words, the visa waiver charge could contribute towards staff costs and security systems with the latest technology.

The possible UK ESTA (Electronic System for Travel Authorisation) system for travellers could well be similar to the arrangements that currently enable citizens of Great Britain and Northern Ireland to travel to the United States. Since 2009, the US system has been a formal requirement of their Visa Waiver Program; now, due to increased security, a travel authorisation is required in advance before boarding ships or aeroplanes bound for the USA. The US charges USD $14 (currently around £10) for a travel permit, while the equivalent Australian fee of AUD $20 equates to approximately £12 at current rates of exchange.

As further justification for their argument, the report’s authors pointed to the fact that the EU was also considering introducing a similar charge for foreigners arriving from outside the Schengen zone. Recent ETIAS news reports mentioned that fee income from a new European visa would contribute to meeting the costs of leading-edge computer systems and digital borders, speeding up entry for genuine visitors while highlighting unwelcome applications from undesirable or barred individuals. Dubbed the Schengen visa scheme, the planned new European travel authorisation system will utilise electronic data to facilitate a digital border. According to briefings, the system should respect data protection rules while it gathers information for the European visa system and helps with ETIAS application processing.

Finally, in this respect, the report emphasised that continued cooperation, reciprocation and sharing of timely information between the UK and the EU ETIAS databases would be of great importance.