The immediate future of European travel for British Citizens 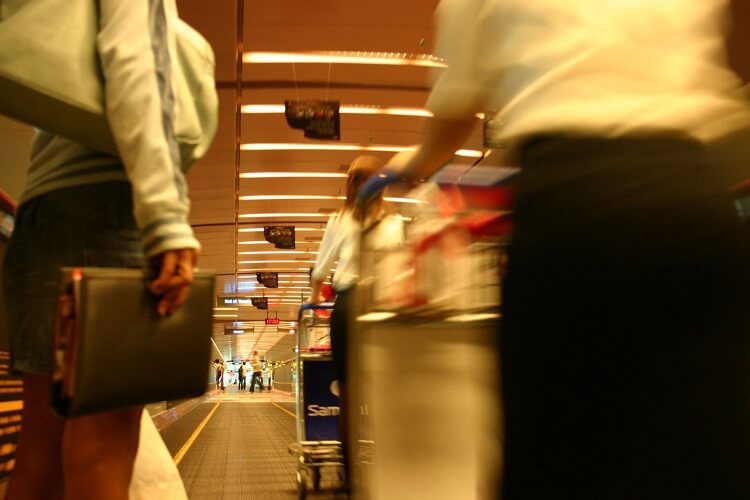 The British Overseas Territory of Gibraltar recently issued an explanatory notice of upcoming changes in European travel as they affect its citizens and, indeed, British citizens as a whole. The guidelines laid down in the notice are based on a “no deal” Brexit which looks a distinct possibility as the British government and the European Union commission continue to lock horns over various trade, transport and travel issues.

Although the information contained in the Gibraltar notice may differ slightly from that currently available on the British government's own website the differences are largely related to fiscal and economic changes as they affect Gibraltar's differing taxation system. The new travel guidelines and requirements, however, will affect all British passport holders unless the EU and Britain come to some alternate arrangements in the short space of time remaining to the end of the transition period on 31st December.

From the 1st of January 2021, there will be a new set of travel conditions and requirements for all British passport holders who wish to travel to, or within the boundaries of, the European Union and the four Schengen countries not in the EU: Switzerland, Iceland, Norway and Liechtenstein. The most significant changes effective from January 2021 are with regard to:
Passport validity and expiration date. It will be necessary to renew a passport if it is due to expire in less than six months or is in the final year of validity even if there are more than six months remaining.

Travel and health insurance - The European Health Insurance Card (EHIC) is only valid until the end of 2020. Therefore it will be necessary to arrange an alternate form of insurance before travelling to any EU or Schengen country. This is especially important for intending travellers with a pre-existing condition.

Driving documentation - Additional documentation may be necessary in addition to a British driving license. Some European countries may not accept a British license but insist on UK drivers holding an international driving permit (IDP) and, if bringing a personal vehicle, there may also be a requirement for a GB sticker, proof of insurance and a “green card” demonstrating adequate minimum insurance cover.

The only exception to the new rules and regulations is the Republic of Ireland where the situation will remain as it is today.

Three other changes that will affect British visitors to Europe concern pets, mobile roaming charges and cash in hand.

Travelling with pets is to become more complicated, and more expensive, as any current pet passport scheme will no longer be valid in 2021. The new requirements include:

Some European countries will also require dogs to have been treated for tapeworm. Acquiring the necessary documentation will be time consuming and the British government recommends beginning the process at least four months before the date of departure.

Mobile roaming fees will be charged for internet and phone usage throughout the European zone and also in Iceland, Norway and Liechtenstein. This will be capped at a maximum charge of £45 after which it will be necessary for the user to opt in to continue using internet coverage at extra cost.

Cash limits between the UK and Europe will be limited to a maximum of £10,000 or equivalent in other currencies. Sums above £10,000 will have to be declared.

Although much delayed, the new European Travel Information and Authorisation System (ETIAS) is still set to come into effect in 2021 although it is not expected to be anywhere near operational until mid to late 2022. As Britain is now longer part of the European Union it is considered a “third country” and, as such, British citizens will require an ETIAS approved passport to travel to and within the European zone.

At present, and through 2021, a valid passport is sufficient for Britons to visit any of the EU member states although UK visitors may be asked for details pertaining to travel and accommodation arrangements, additional countries being visited (if any) and the length of stay in any country. From 2022, however, ETIAS approved passports will be mandatory and there is also a remote possibility of the EU introducing a European visa system if Britain should embark on a similar course of action.