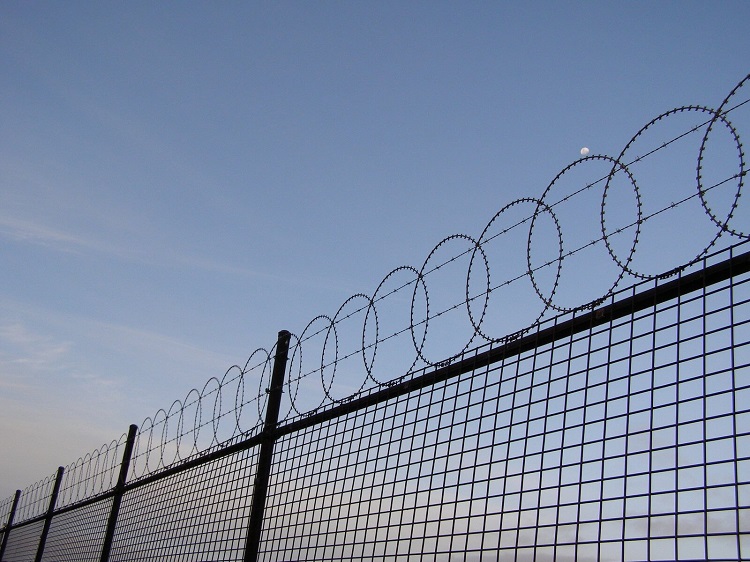 March 2019 sees the United Kingdom withdraw from the European Union but, with time fast running out, there are still some weighty issues to be sorted out. Chief among these in the past few months has been the issue of the “backstop” which is an effort to maintain an open border between Northern Ireland and the Republic of Ireland. The EU and Britain both wish to avoid a “hard border” between the two countries and the attendant problems it would bring but neither has come up with a satisfactory solution as yet. Britain continues to push for a deal after leaving the European Union which would be favourable with regard to trade and travel while the EU is unwilling to concede too much to the departing member state. Following Brexit the UK will be designated a “third country” outside of the Union and the border between the North and South of Ireland has become a political hot potato.

As current members of the single market and customs union, Northern Ireland and Ireland enjoy a soft border where products, goods, vehicles and people crossing the border are not inspected too closely. After Brexit, however, that situation changes as the two countries will then be part of separate regulatory and customs regimes. How exactly this will work is open to question and the “backstop” has been mooted as a temporary solution to the problem.

A so-called “hard border” would have negative effects on travel and trade between the two Irelands. Border guards and barriers with stringent checks on goods and people crossing the border would be detrimental to both commerce and tourism. Security checks and extra time spent crossing the divide is something the Irish government is desperate to avoid, as is the EU, as the Irish economy would be hard hit and such a border would not comply with existing European visa travel agreements currently in operation.

As the EU has so far failed to grant the United Kingdom a transition period when it leaves the Union, the backstop is essential to avoiding of a hard border appearing overnight. The EU and UK are at least in agreement that a backstop solution preventing a hard border is essential for:

Despite this agreement, signed in December 2017, there are still major stumbling blocks to overcome.

Countering the British request for a transition period the EU proposed a backstop agreement that would see Northern Ireland remaining in the European Union customs union as well as the EU VAT system and retaining access to the single market. This proposal received a negative reaction from Britain as goods exported into Northern Ireland from the rest of the UK would be subject to rigorous checks and scrutiny. This, according to Prime Minister Theresa May would be a threat to the United Kingdom’s constitutional integrity and unacceptable to the governments of both the UK and Northern Ireland.

A joint report produced by the Irish and Northern Irish police forces has expressed concern about future travel arrangements between Northern Ireland, the United Kingdom and the European Union area. The report suggests that Northern Ireland may be viewed as a weak point by terrorists and criminals from which to access mainland Britain and Europe. If Northern Ireland were to be treated differently from the UK, while still remaining part of that entity, it could compromise the security protocols of the existing Schengen Visa system and the introduction of ETIAS across Europe.

With the UK and Northern Ireland no longer part of the greater European area there would be a hole in the European Travel Information and Authorisation System security net. The Irish Garda and Northern Ireland’s PSNI believe that the operation of the Common Travel Area between Ireland and Britain would have to change significantly because of foreseen increased security risks. Sea travel between the two countries is seen as a particularly vulnerable security area as visa checks are often not as stringent as those at airports.

International gangs, already targeting Britain for people smuggling, may step up their operations as the UK becomes a more lucrative destination after Brexit. Arranged marriages of convenience in Ireland and the North provide the necessary paperwork and a means of acquiring ETIAS approval on passports. With this in mind, and other concerns regarding drugs and weapon smuggling, the post-Brexit era may see a range of security, immigration and travel checks put in place.

Whatever the outcome of backstop discussions it would seem that the ETIAS travel system and other forms of European visa, including the Schengen Visa, will be put to the test on the Irish border and could have consequences for all European travel in the near future.