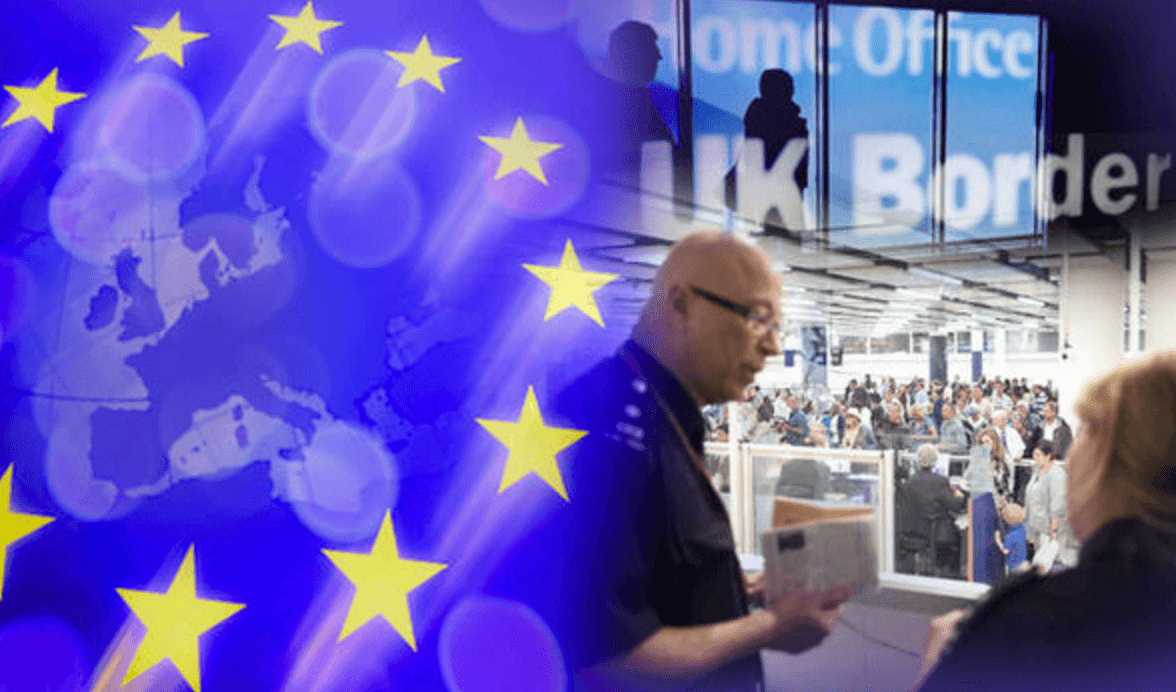 Presently, the EU executive body is discussing plans to bring into play a pre-travel authorisation programme modelling the US one, which is called the EU Travel Information and Authorisation System (ETIAS). This could mean any country that was never a part of the Schengen zone, but has been given Euro access travelling, residing or conducting business may need more than a passport to do what they have never been required to do for decades.

The finer details are still to be clarified, but how ETIAS is likely to work resembles the way anybody from a visa waiver country applies for an American ESTA (electronic system for travel authorisation). This was initiated a few years ago following the terrorist attacks in New York. These are very similar reasons to the ETIAS visa. The U.S. had to endure a painful and humiliating terrorist attack on its own soil (9 /11) and once some thought had been put into it put into place a number of strategies in an effort to make its borders more secure. One problem that emerged was that the visa application process was clumsy and time consuming and often meant encountering delays for genuine business and vacationing trips to the U.S. The solution that evolved was the streamlining of the application process for the citizens of ‘less risky’ nations, as well as making it necessary for full visa applicants to have to deal with more obstacles before they could get their visas.

One of the differences between the ETIAS visa and the ESTA is that the newer European version will affect a lot more people than the U.S. one. Additionally, there will be a greater amount of information about people which never existed before.

It is likely that ETIAS visa applicants will need to file an application online prior to their intending visit to Europe. They will be asked to provide certain information about themselves and their families and front up with a fee before permission to travel will be granted. It has not yet been determined exactly how much applicants will need to pay and how long they will be able to remain in Europe on a single visit. The U.S. ESTA, as an example of a current system, costs $14 and lasts 2 years from the first entry.

The ETIAS visa proposal is taking place because of the rise in security concerns in European countries where there have been some key destabilising terrorist attacks. There are many nationalities including British people who will experience the full brunt of any U.S. style visa. So far, the suggestion has been that the ETIAS visa is to target non-European countries whose citizens at present do not require a visa to enter either Schengen or EU countries. There are at least 100 on the list. Before they can enter Europe they may need to file an application online which will be vetted for potential security threats before the applicant is given approval to enter Europe. The way the system works in the U.S. is this approval lasts for 2 years and allows visitors to enter the country for up to 3 months at a time. A fee is charged for each ESTA. It not only gives the U.S. government the opportunity for vetting potential visitors but it raises revenue too. The EU has its eyes on the potential to add hundreds of millions of dollars to their bank account as well as keeping a track on undesirable visitors.

British residents alone took part in around 30 million holiday visits to EU or Schengen member countries in the past year, with countries such as France and Spain being the preferred destinations. It’s all been so easy to take the caravan, pack the camping equipment or simply drive through the Chunnel to your holiday destination with only so much as a wave from a friendly immigration official at the other end.  If you wanted to bask on the French Riviera or pick grapes in Champagne nothing could stop you, but an ETIAS visa for non-Schengen members may have to put a plug on your travel plans. There are other countries that have been recipients of visa free status in Schengen countries, such as Argentina, Australia, Canada, Chile, Colombia,  Grenada, Guatemala, Israel, Malaysia and Japan.