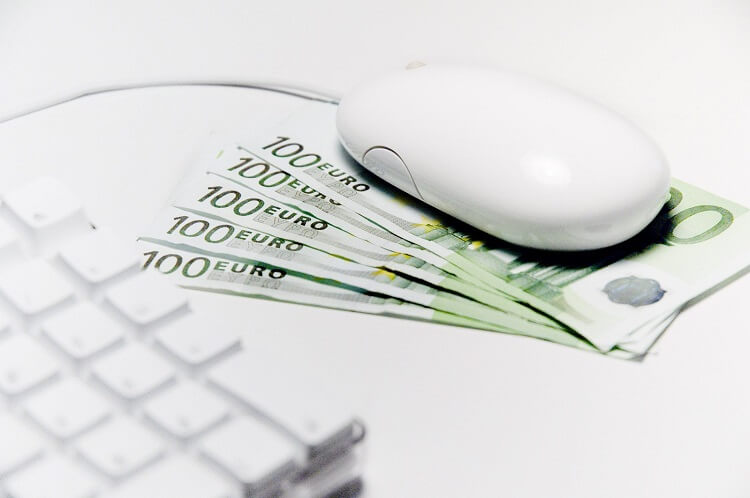 Applicants for a Schengen Visa will be pleased at the announcement that the application process and issuance of a short-stay visa is to be simplified. However, the cost of the short-stay Schengen visa is set to increase from the current €60 up to €80. Nothing has been set in stone as yet but the European Union Council and Parliament have informally agreed to the intended changes.

The new regulations are intended to simplify travel to the Schengen countries in order to boost tourism and commerce in the member states. Outlining the new procedures, a European Parliament press release explained that short-stay Schengen visa applications will now have to be lodged between six months (currently three months) and fifteen days prior to the intended date of travel. The proposed cost of the visa is €80 although it will be free of charge to students, researchers and children under six with a possible reduction for applicants under eighteen.

The new guidelines and whether to accept them must now be voted on by the Civil Liberties Committee. If accepted and formally adopted by the EU Council of Ministers, the text of the proposals will be published by the Official Journal of the EU and come into effect six months later. Currently, citizens from over 100 countries require some form of European visa (usually a Schengen visa) to enter the European Union. Over 16 million Schengen visa applications were processed in 2017 with inevitable delays. It is believed that increasing the application period from three to six months will speed up and streamline the procedure.

The European Commission has recently confirmed that it will cost British passport holders €7 to visit European countries. This fee will come into effect in 2021 as a result of Britain’s withdrawal from the European Union. Once the withdrawal is completed, British travellers will be required to register for the new European Travel Information and Authorisation System. Registration for ETIAS approval to travel must be submitted every three years with a current proposed fee of €7 payable each time. The fee is not applicable to travellers under 18 or over 70 but will still affect an estimated 40 million British passport holders.

The UK a “Third Country”

The possibility of British travellers having to pay for European visits had previously been dismissed by pro-Brexit supporters but draft regulations for the introduction of ETIAS clearly denote the United Kingdom as a “third country” and therefore subject to the same criteria as other countries outside the EU that require some form of European visa and ETIAS approval for European travel.

The British government had hoped to negotiate an ETIAS exemption for its citizens but this has failed to materialise leaving British passport holders with the extra expense and paperwork that will now be required for even the shortest trip to any European member country. ABTA, the Association of British Travel Agents, estimates that British citizens spend more than £33 billion in Europe every year with over 72 million overseas trips made annually with nine of every ten trips made to a European destination. With British citizens unlikely to be happy with requiring ETIAS approval, and the extra cost and paperwork involved, those figures could see a significant drop in the coming years.

Agents of the Finnish Border Guard and the National Bureau of Investigation are investigating three employees at the Turkish embassy over the alleged fraudulent issuance of hundreds of Finnish Schengen visas over the last number of years. Irregularities in the granting of the Finnish visas in Ankara were first noticed some months back and a criminal investigation was launched. Suspected staff members were monitored and the officials involved are no longer on the embassy staff with one person remanded for trial.

Lead investigating officer of the Finnish Border Guard, Antti Leskelä, confirmed that the visas were issued despite the officials knowing that details and information in applications was false. Authorities estimate the number of fraudulent acquired visas in the hundreds but cannot put an exact figure on the total. According to the Finnish Ministry, the Ankara embassy processed 4,014 applications in 2018 with a rejection rate of 23.1%. This was about the same number of applications as for the previous year when the rejection rate was only 11.2%. This discrepancy in the doubling of the rejection rate led to questions being asked which resulted in the criminal investigation of fraud.

The Finnish Schengen visa allows the holder to travel freely throughout all the Schengen states for up to 90 days in a given six month period. The concern in Finland, and in the EU, is that the fraudulently acquired visas may have fallen into the hands of failed asylum seekers, criminal gangs and even terrorist organisations.