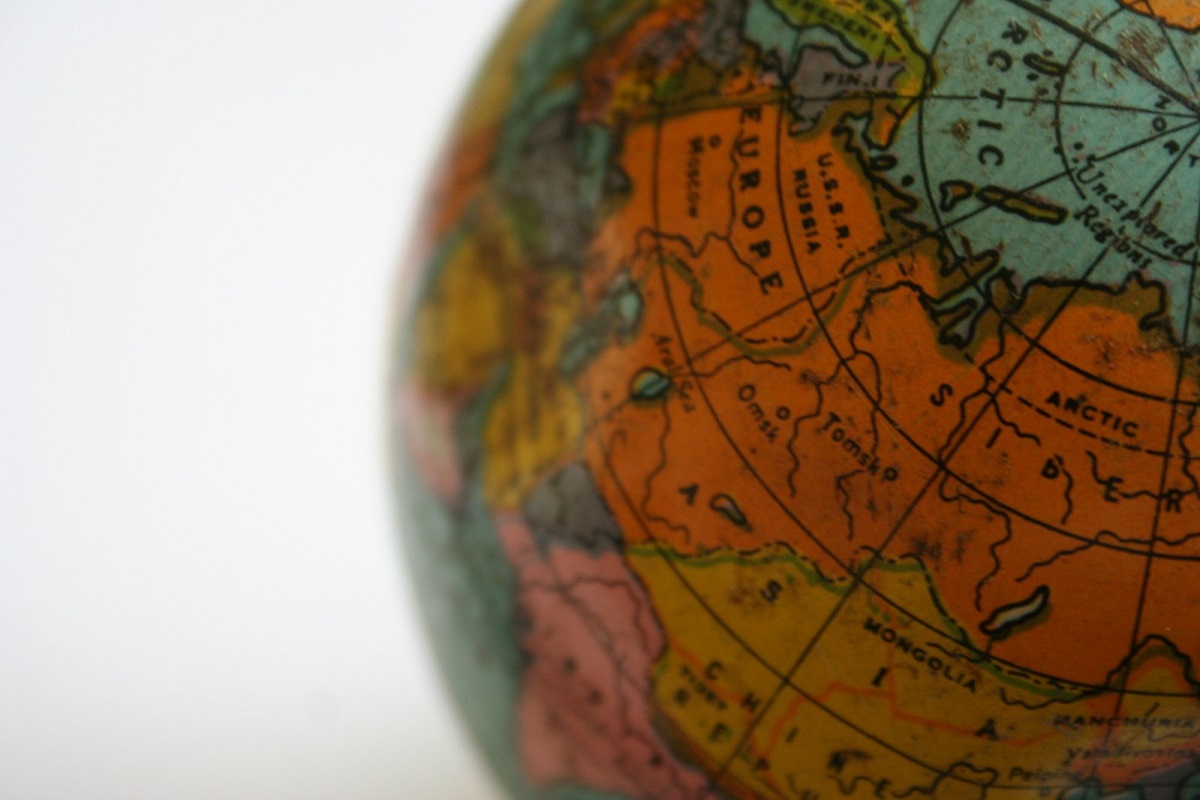 The Schengen Area
The Schengen area is a collection of European countries that allow free movement and travel between their borders. Once EU citizens and certain non-EU citizens are within this area, they can travel without border checks or visas. Some may not even need a passport once they have entered this area. There are certain countries whose citizens require a Schengen Visa, also called a European Visa. Similarly, individuals may also need a specific Schengen Visa if they are studying or working for an extended period withing one of these countries. If the proposed upgrades are implemented, free movement within these borders may no longer be as easy as it is now.

The proposed updates to the Schengen Borders Code includes information on the temporary reestablishment of internal border controls in light of security threats. The proposals include increasing the amount of time the border controls will be in effect. These could last up to three years under the upgrade. Nonetheless, the Commission hopes to use internal border controls only as a last resort to ensure free movement is maintained. While the Schengen Borders Code has been successful in dealing with various threats since its inception, new threats have arisen. For example, terrorist threats that affect multiple countries have become more frequent. Additionally, the movement of irregular migrants from country to country poses a threat to border security and public policy. As a result, information on how to deal with this is to be addressed in the updates to the code.

If the proposal to allow temporary border control comes into effect, members states of the Schengen area will need to agree to certain terms. Once the changes take affect, if a Schengen state decides it is necessary to reintroduce border checks during a serious threat they must notify neighboring Member States. Additionally, if an internal border control surpasses a period of six months, the country imposing it will have to explain the reason and prove effectiveness of the control. Considering these controls could last up to three years, the reasoning would have to meet certain criteria. In any case, effort must be made to ensure movement is still efficient and that border control is used as a last resort. If border control is implemented by a country, this could mean a European Visa is required by travelers to enter, as mentioned above.

In proposing these upgrades, enhancements to other systems created by the European Commission are also implied. One of these is the Schengen Information System (SIS). The SIS is a security information system used to protect the external borders of the Schengen Area by allowing authorities to verify any security alerts regarding missing or wanted individuals. It also instructs members of authority on the procedures if these people are found. Upon the proposals to improve the Schengen Borders Code, the Commission also proposed the upgrade of the SIS. The other security systems are the Entry/Exit System (EES) and the European Travel Information and Authorization System (ETIAS).

The EU ETIAS is of particular interest to both EU and non-EU citizens as it could have implications on travel. The purpose of ETIAS is to gain information on typically visa-free travelers before they arrive into the EU. Individuals complete an ETIAS application online before leaving. This will notify the EU of possible security threats. If the ETIAS application is successful, travelers will be able to enter and travel through other countries with only their passport. Like the Schengen Visa, there are certain countries whose citizens require additional documents. Once implemented, the EU hopes ETIAS will add to their overall security.

Other Recent EU and ETIAS News

All of the systems discussed above work together in hopes of creating a safer European Union. Recently, two other EU agencies signed an agreement to share even more information for security purposes. Eurojust and eu-LISA signed a Memorandum of Understanding (MoU) stating they will cooperate with one another in the exchange of security information and expertise. Eurojust's purpose is to encourage and simplify cooperation and coordination between EU Member States in cross-border investigations and prosecutions. Eu-LISA overlooks the various IT security systems within the EU, including the SIS. This agency will also be responsible for implementing and operating ETIAS whenever it comes into play. The plans for ETIAS to be functional are still ongoing but more ETIAS news will certainly come.