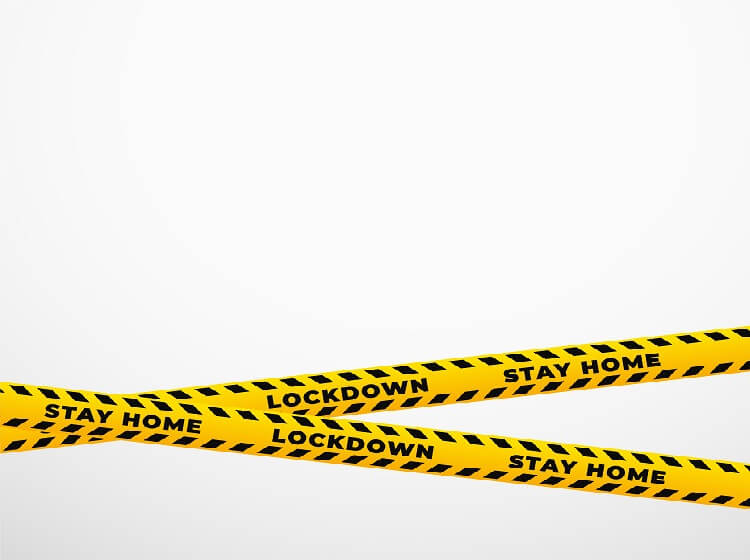 Just when it seemed that some semblance of normality was returning to European travel coronavirus has struck again and thrown everything into disarray. Countries that were accepting British and European visitors have once again been forced to introduce strict protective measures, quarantine or self-isolation and even closed borders in an increasing number of cases. Across Europe the daily rate of infections has been increasing steadily over the past two weeks with Germany recording over 1,000 new cases daily for the first time since May while Belgium has also experienced a massive rise in new Covid-19 cases. In the UK, the city of Preston has introduced local lockdowns and banned local residents from having visitors in their homes or gardens.

The optimism of just a few days ago is fading fast as the feared second wave of coronavirus infections seems to be materialising. Countries that had just opened their borders and lifted or reduced restrictions on visitors have had to back-pedal as the greater part of Europe is forced once again to close up shop. Many European governments, and indeed Britain, had introduced a green list of destinations that were deemed relatively “safe” in terms of Covid-19 infections and a red list for those that posed a real risk of infection. In recent days, however, the green list has been severely reduced with a corresponding rise in the number of red destinations. Across the European Union the various governments, following the guidance of health experts, have strongly recommended that people do not travel outside their own countries despite the reopening of many air and shipping routes. However, as the Covid-19 numbers continue to increase it would be no real surprise to see numerous flights grounded and severe travel restrictions once again brought into play. For those who can and do travel abroad there is also the very real possibility of being left stranded in a foreign country with no means of returning home if flights are cancelled, grounded or banned during the time spent overseas.

It is not just countries that have been designated a “red zone” from which, and into which, all non-essential travel is strongly discouraged if not totally prohibited. Belgium has banned its citizens from going on vacation to certain areas in France, Switzerland, Bulgaria, Romania and Spain that have rising numbers of coronavirus cases. For these, and other destinations, the Belgian government has banned all but essential travel and returning citizens must undergo a Covid-19 examination and a two week quarantine. Belgium is not alone in taking these measures as even the city of Leicester has been placed on the UK government's red list. Throughout Europe the daily rate of infection continues to steadily increase and, barring some major downturn in the numbers, it can only be a matter of time before more and more countries, towns and regions are added to the various lists of red zones.

Although Europe started to officially reopen for tourism at the start of August, booking flights, accommodation and planning a European trip is still a risky undertaking. What is valid today may not be tomorrow as the number of coronavirus cases continues to rise and governments react accordingly. As things stand, this is the travel situation in the most popular European destinations.

Across Europe, and further afield, every country is operating its own Covid-19 measures and restrictions. These are changing almost on a daily basis and planning a business trip or vacation is tricky, if not almost impossible, at present and likely to remain so for the coming few weeks at least. Current government advice is to avoid all but essential travel and this is the most sensible approach due to current health and travel uncertainties.