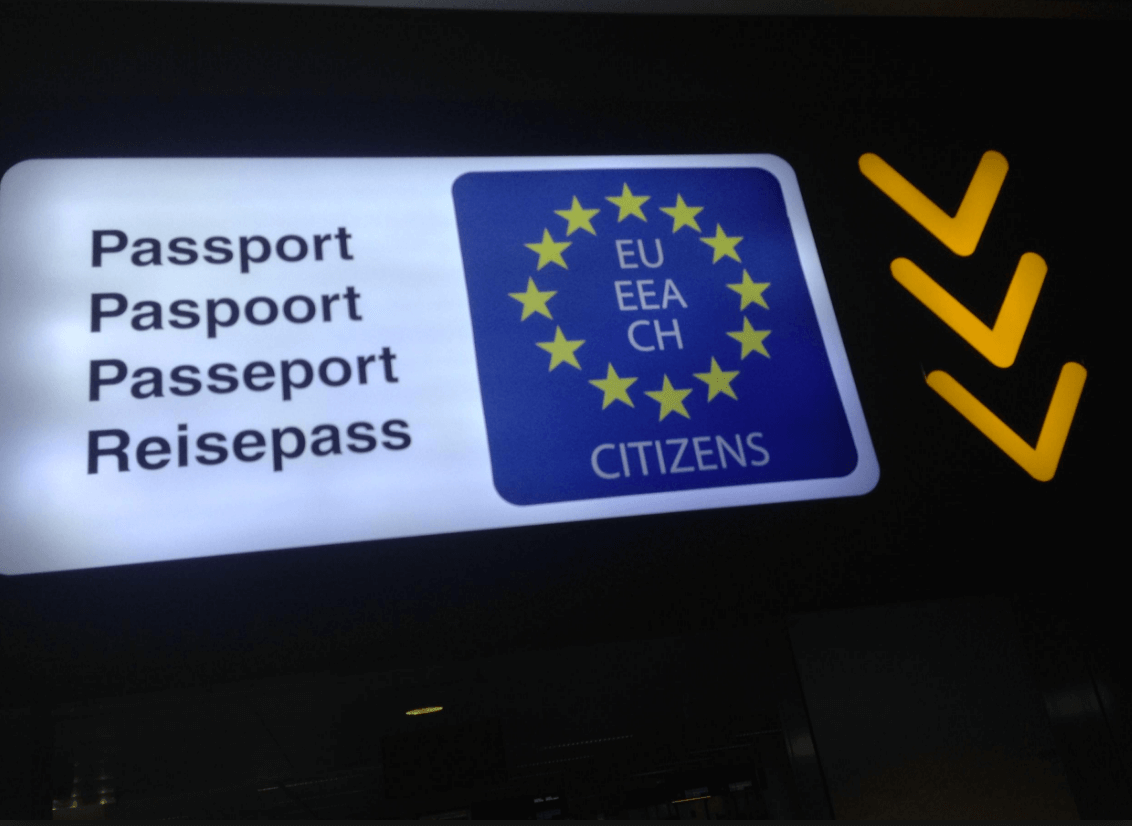 On October 24th during the UK House of Commons Meeting, Rt Hon Cheryl Gillan MP (Chesham and Amersham, Conservative), posed a question during the meeting regarding the EU visa waiver ETIAS, also known as the European Travel Information and Authorisation System.

Prime Minister Teressa May stated that the proposal for a smart borders system has been under continuous evaluation by the EU for “some time”. The Prime Minister rightly implied the motivation for the ETIAS was so that Europe could have a revenue generating and secure borders program like the ESTA utilised by the United States.

The Prime Minister stated that she felt the considerations for creation of the ETIAS are separate from the issues regarding the EU-Turkey deal on asylum claims. Rightly so, as the ETIAS is meant to fill an existing security gap where visitors of dozens of countries such as the United States, Canada, as well as many others, do not need visas to visit Europe and the EU does not have much, if any information, on these travellers.

Prime Minister May also brought up the EU-Turkey deal as well as Greece’s objection to existing EU laws on processing asylum requests. It is evident that Greek Prime Minister Alexis Tsipras is unhappy with the European laws regarding asylum requests as the EU country first accepting a migrant is currently required to process any requests of asylum, thus creating a burden on the Greek government. The EU-Turkey deal is meant to alleviate the strain of the Greek government by accelerating the returns of asylum seekers back to Turkey from the Greek Islands, which tend to be the entry point for may seeking refuge from the war-torn Middle East and North Africa.