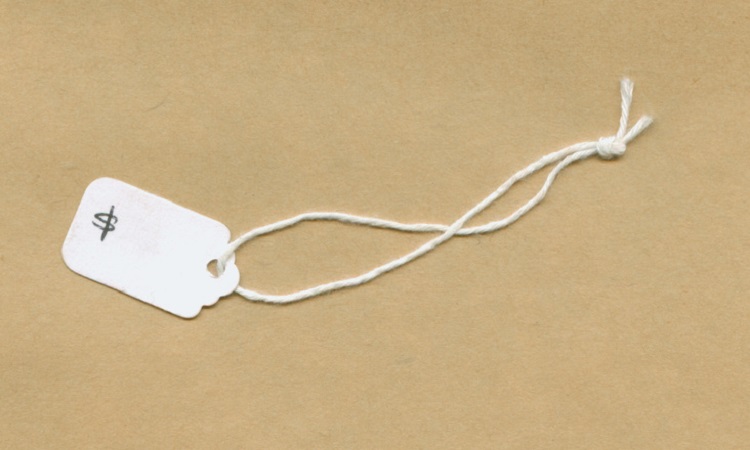 Exiting from European Union seemed a viable option for Britain considering that the existing geopolitical, social, and economic factors shaped its existential capabilities within this trading bloc. Issues of immigration, economic prosperity, employment, etc. took center stage without considering their potential for creating unintended consequences. The referendum gimmicks, arguments, and propositions in fact seemed confusing to normal voters because of their limited scope to conduct in-depth economic analysis. Their myopic approaches and trust in their political representatives is what has created an economic situation where commodity and service prices are fluctuating as microeconomic structures get destabilized. Leaving the union formally is indicative of the incoming severe outcomes that will affect British economy in the long term.

According to Dhingra, Ottaviano, Sampson, and Reenen (2016), exiting the European Union means that trading with other countries in Europe will become more difficult, costly, and marred by complex trade agreements. It means that regulatory divergence will begin to grow over time forcing an increment in costs of trade. With time, these costs will impact trade volumes and commodity flow in UK supply chains causing a spike in their final pricing. As such, it is indicative that European Union matters for the UK especially with nations that help suffice bilateral surpluses with minimal regulatory complexities due to existence in a singular trade bloc.

Britain trades with all the 28 European countries enabling importation and exportation of wide ranging commodities. In 2014, for instance, trade with European Union accounted for 44% of exports of services and goods; and at the same time, accounted for 52% of service and commodity imports. Leaving will therefore put Britain in a disadvantaged position where it can no longer negotiate for free trade deals with the remaining 27 countries. This inability to trade with favorable conditions will force a rise of prices in consumables because Britain is no longer under protection of European Union external tariffs.

Exiting will also limit free movement of labor that has been used over years to provide essential services for sustained economic growth. From an economic perspective, movement of workers is causing stresses on housing, infrastructure, healthcare, and other public support sectors. However, the net impact has been counteracted by provision of cheaper, optimal, and competent services. Migrants of working age have contributed in areas like nursing, plumbing, teaching, and cleaning. Leaving will destabilize the labor market where demand still remains the same, but the supply reduces. The net effect is a rise in service prices in response to this instability (Ebell & Warren, 2016).

Further isolation will force people to leave Britain easing pressure on infrastructure with profound pricing consequences. Inflexibility of labor markets and reduced tourism due to unfavorable rates will certainly make labor service provision more costly on one hand. On the other hand, there will be partially utilized infrastructure forcing companies to reduce their prices to attract more customers and generate sustainable revenues. This is an implication that must occur because reduction of service prices will be the only way to sustain domestic companies. Similar impact will occur when Britons will be seeking services in foreign locations where they will be required to spend more.

Supermarket chains like Tesco and Unilever have indicated an incoming trend in their product pricing. These are the best locations where Britons purchase groceries, food, clothing, and other necessities at the best price. As of now, Unilever has advocated to raise its prices across wide ranging products to reflect the falling pound. Most affected commodities are imported ones such as Marmite, groceries, and clothing justifying some implications of formally leaving European Union. Other retailers are expected to follow as trade policies become isolationist, difficult, and complex because they increase costs of doing business.

Conversely, Giles (2016) outlines that housing prices will fall, the economy will experience higher inflation rates, higher interests from the central bank, and higher mortgage payments. Travel to other European countries will also become more costly because of a weakened pound. Air tickets will be pricier, destination hotel prices will increase, and exchange rates will be unfavorable for Britons. This situation will continue because Britain cannot even negotiate for better trade deals for the next two years until it is formally declared a nonmember of European Union.

This is the same reason why companies like Microsoft have increased their product pricing by approximately 22%. Their justification is economic uncertainties, currency fluctuations, and regulatory complexities. Same has happened to oil companies because they can no longer source for affordable expert labor, production equipment, and sustain economically feasible supply chains. Their only decision is to increase service and commodities to compensate for their rising costs of operation. Therefore, in summary, leaving European Union is hurtful to Britain because it will result into price increments, and other times decrements with a common outcome: economic disadvantage due to isolation, strict trade barriers, higher commodity and service prices, as well as increased costs of production.