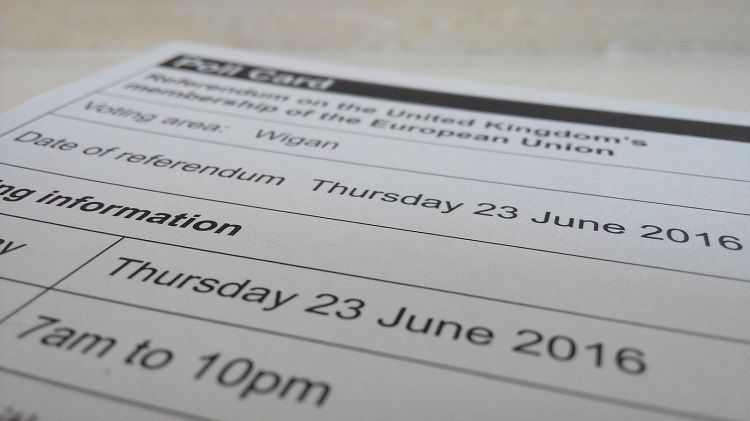 By now, few European residents and visitors to the continent will be unaware of the detailed planning for the forthcoming Brexit, i.e. the British exit from the European Union (EU). Amid speculation, comment and – at times – pure conjecture, news reports and press releases deliver regular, detailed coverage of the proposed administrative measures and sometimes fraught negotiations.

We are now more than a year into the two-year initial notice period that the United Kingdom served to leave the European Union. Despite the extensive media coverage, considerable uncertainty persists. In particular, significant decisions remain outstanding and questions unanswered concerning the so-called divorce arrangements.

Fortunately, however, recent progress has enabled some certainty to be agreed and set out concerning a transition period. Mostly an extension to current arrangements, the transitional phase will run from the end of March 2019 until 31st December 2020, some twenty-one months after Great Britain and Northern Ireland formally leave the EU.

Here, we review some of the latest developments and likely implications.

During the recently agreed post-Brexit transition, workers from within the EU ETIAS area will continue to enjoy free movement at the port of entry. However, they will have to complete a new registration process within three months of their first arrival in the UK.

After the transition period expires at the end of 2020, workers arriving in Britain and (probably) Northern Ireland from the ETIAS application area will be able to apply for temporary resident status until they have lived continuously in the UK for a minimum of five years. After this qualifying period, the new resident(s) will, subject to eligibility criteria, be entitled to apply for settled status, should they so wish.

In the meantime, over the coming months, officials are expected to announce further ETIAS news regarding the specific documentation that will be required for the monitoring, checking and control of immigration between the EU and the UK. =

Though these interim arrangements will be of crucial interest to travellers arriving in Europe, they will be particularly important to British companies that employ EU nationals who enter the UK between April 2019 and December 2020. Currently, of course, free travel arrangements mean that a European visa is not required to secure employment.

There is some good news for European citizens looking to relocate from Croatia to the UK for work-related reasons. Shortly, the previous immigration measures that restricted Croatian nationals’ access to the British labour market will be lifted, affording them similar rights to other EU nationals – and more rights than under existing travel permit arrangements, or those to be granted under the planned ETIAS application system.

In particular, Croatians who come to the UK before 29th March 2019 will no longer have to apply for initial worker authorisation from the Home Office, the national immigration authority. From that date, these new arrivals from within the EU ETIAS zone will be able to demonstrate their right to live and work in the UK by simple virtue of their Croatian passport.

Changes to non-EU rules and fees

In other ETIAS news and UK immigration announcements, the rules that apply to non-EU nationals such as from the USA or Australia (i.e. outside the Schengen visa area) were updated on 11th March 2018. This year, there were relatively few changes.

In addition, the UK has also announced that certain visa and permit application fees will be subject to increases. From this month (April 2018), UK visa application fees have risen by 4 percent in most cases, except for specific services such as approval letters for competent bodies, indefinite leave to remain and the fast track fee for urgent application processing. Instead, these services will face more significant price increases.

As if to underline the extra significance which the border between the British coastline and mainland Europe will take on from spring 2019, recent reports in the Daily Telegraph have detailed how Irish and continental European shipping bosses are preparing new routes to avoid UK ports when Brexit has become a reality. Specifically, plans are in progress to sail directly between Ireland and mainland European ports such as Zeebrugge and Rotterdam.

Haulier companies cite risks of possible delays and tailbacks due to customs checks among their chief concerns and reasons for wanting to cut out the British mainland as a staging post in Europe-bound traffic from the Irish Republic. In fact, in the search for alternative solutions, at least one Luxembourg-based shipping company sees super-vessels plying the new direct routes from Ireland to Europe. Truck traffic volume between Dublin and Cherbourg could multiply by up to ten times, while Brittany Ferries is shortly to commence sailings on a new route between Cork in the Irish Republic and Santander in northern Spain.