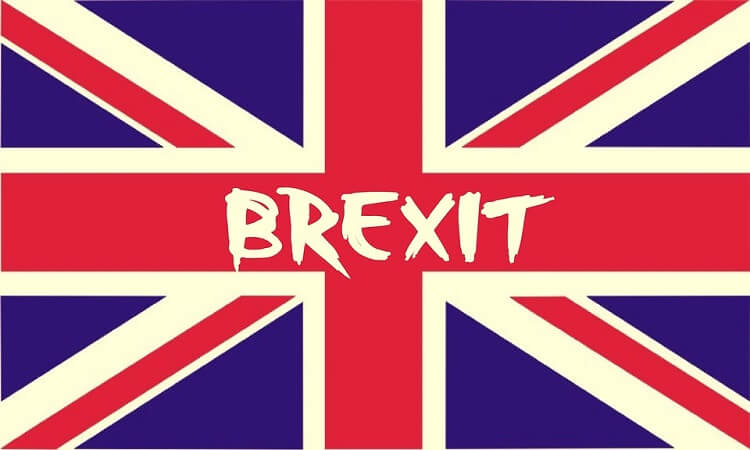 New British Prime Minister Boris Johnson is intent on the United Kingdom leaving the European Union on the 31st October with or without a deal. With the British Government firmly committed to this withdrawal date, and the European member states unwilling to amend the previously agreed conditions (with former Prime Minister Theresa May), a no-deal Brexit is looking increasingly likely and this may bring about some major changes for British passport holders wishing to visit any of the remaining twenty-seven EU member states. If Theresa May’s deal remains in place then there will be little or no change to the current travel arrangements between the United Kingdom and Europe during a transition period which is set to last until the end of 2020. However, a no-deal Brexit could (and probably will) see British travellers needing a Schengen Visa or some other form of European visa when visiting continental Europe, Scandinavia and even the Republic of Ireland.

Myths and rumours are abound about the possibility of flights into and out of the United Kingdom being cancelled, re-routed or temporarily suspended. Although some changes can be expected the European Commission has stated that flights between the UK and Europe will continue to operate even with a no-deal Brexit. The British government has stated that “flights should continue” as they currently do but the use of the word “should” is of some concern as this is not a certainty. Tourists booking their own flights into and out of the European zone cannot be guaranteed the flights booked will operate to schedule and run the (slight) risk of cancellation and possible loss of any payment made. ABTA (Association of British Travel Agents) recommends booking package holidays if possible as these are protected by the Package Travel Regulations which guarantees the holiday, an alternative deal or a refund.

With the UK no longer part of the European brotherhood it will become what is known as a “third country” and the introduction of a travel authorization, visa or visa waiver, for British travellers has been heavily discussed at European summits. There has also been discussion the British government would introduce its own electronic visa or travel authorisation system for visiting Europeans. What has been confirmed from the EU Commission is that British passport holders will continue to enjoy their current visa-free status for travel to and within the European zone. Without the requirement for a European or Schengen Visa, travel for British tourists and business people will continue as normal although there will be one major change introduced and that is the introduction of the European Travel Information and Authorisation System or ETIAS.

ETIAS will be launched in 2021. This new electronic system will be mandatory for anyone entering the European zone who does not qualify for visa-free admission. This will include “third countries”, among whom the UK will be listed and, as such, its citizens will require permission to enter any of the remaining European Union member states. Costing a proposed €7.00 (£6.30), ETIAS approval will be valid for a period of three years whereupon it must be reapplied (and paid) for once again.

The British Government expects little change in airport security checks for Britons travelling into Europe but this may not be the case. No longer European members, UK passport holders will be liable to any additional screening and checks as any other “third country” citizens and may not be allowed to join the usually faster EU passport holders’ entry queues.

In a no-deal scenario, the regulations regarding British passports may change and a current passport might or might not be valid. As a precaution, the British Government advises that passports should be valid for at least six months beyond the date of arrival in Europe and it is even possible that a British passport with fifteen months left to run might be unacceptable to European border authorities.

Without a deal being agreed, a British driving licence may not be valid or sufficient to drive in Europe. An International Driving Permit (currently costing £5.50) may be necessary and both the British licence and IDP will be needed in Europe for driving and car rentals. Britons residing in Europe and holding a British driving licence have been advised to swap to a local licence or face the possibility of having to pass a driving test in their country of residence.

There are a number of changes that will impact British and non-British travellers in the event of a no-deal Brexit. Other possible changes following a no-deal Brexit include the possible loss of coverage under the European Health Insurance Card (EHIC) and the reintroduction of mobile phone roaming charges. On the plus side, duty-free sales at UK airports could return with a no-deal Brexit.