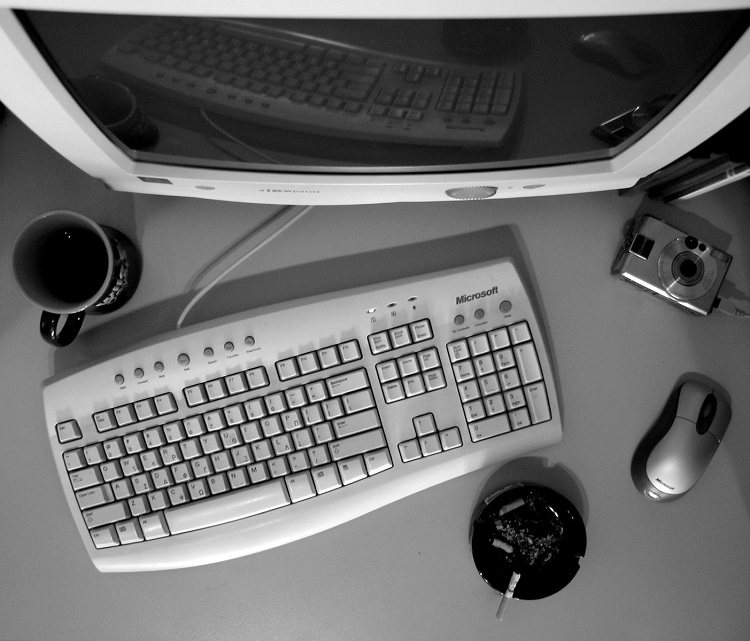 In a recently published fact sheet, European Commission (EC) officials spelt out new initiatives to improve the design and usage of computer systems within the European Union (EU). In particular, the Commission aims to boost efficiency, remove computing bottlenecks and ensure that authorised personnel such as immigration officials, border guards and police officers have seamless, systematic and quicker access to details about travellers.

Notably, the initiative does not necessarily suggest that the personal data held about citizens in one country will be shared across all the networks every EC member country. Nor does it mean, according to the published proposals, that there are plans to collect additional information. Instead, the new project will enhance interoperability between different systems, so that existing data is used more promptly and to better effect.

Specifically, officials want to improve security and to control migration through better border policing, especially in the face of irregular border crossings and worrying terrorist attacks – both of which have been on the increase. While the new interoperable ETIAS application system will be subject to current data protection regulations, the information it provides will be available more rapidly. Importantly, unwelcome delays that previously attracted media attention and public concern should reduce. Previous blind spots should also disappear, no longer to be exploited by criminals or terrorists who use different aliases to escape detection.

The new interoperability initiative prozposes the adoption of various recommendations from an expert group who produced a fifty-five-page report, featured in ETIAS news last May (2017). The document suggested a system whereby first line officers would be able to key in an enquiry that would return either a speedy ‘hit’ or ‘no-hit’ on stored data for individual travellers. Should a ‘hit’ be reported, the enquirer would then be able to make a further request for additional details.
Such access would be logged and controlled, with confidential information being supplied only to authorised staff.

The three existing systems that are set to have their interoperability upgraded are the:
• Schengen System for alerts, checks, missing persons and warrants.
• Eurodac fingerprint system.
• Visa information system, which controls short stays.

In addition, the proposal mentions the following systems that are currently work in progress and will feature inbuilt interoperability:
• EES (Entry-Exit System), to replace manual passport stamping at borders with automatic logging of biometrics, location and timestamps.
• EU ETIAS – generally automated, a travel application and authorisation system that will capture and pool data from nationals intending to travel to the Schengen area from countries outside the European visa scheme.
• ECRIS (European Criminal Records Information System), which will record judgements handed down to non-EU nationals from national courts inside the EU.

Combined, the ETIAS application and other new systems will reciprocate information with Interpol and Europol police and law enforcement databases.

The proposals also covered:
• A European visa search portal, so that law control and enforcement officials do not have to carry out multiple, time-consuming searches on separate systems.
• A service to search recorded fingerprints and match facial image data more rapidly.
• Biographical information systems and a detector module that will search for multiple identities, to enable the proper identification of genuine visitors while working to combat identity fraud.

Finally, the overall computing budget for EU ETIAS and other systems was set at £425 million over nine years, subject to approval by the European Parliament.