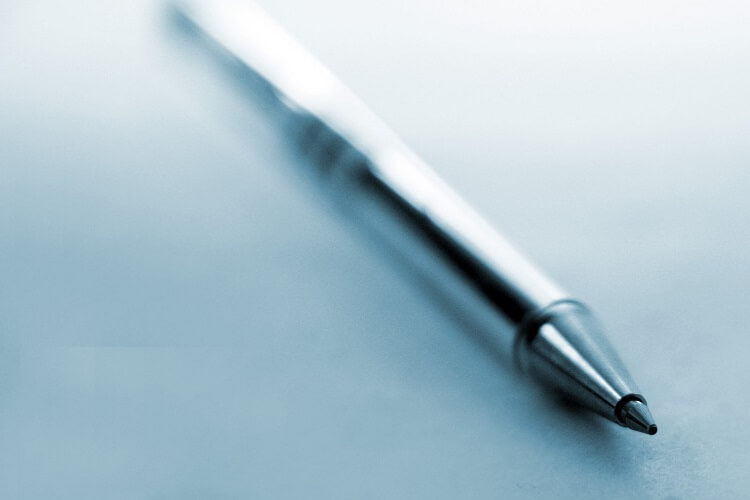 In 2018, the total number of requests received from Indian nationals for permission to visit one or more of the twenty-six countries in the Schengen visa zone exceeded the milestone total of one million. Reassuringly for the travellers concerned, more than nine in ten of the applications received subsequent approval. In this post, we look at the statistics surrounding travel between the two continents, along with the latest trends.

In comparison to the million Indian visitors who applied to come to countries within the Schengen visa area for short stays, the total number of applications from Russians to visit the European visa zone reached 3.8 million. In contrast, 2.8 million came from China – a somewhat low figure, perhaps, given the size of the country and its population. Chinese applicants may have been subject to vetting and state-imposed travel restrictions.

In descending order, the five main sources of Schengen visa requests in 2018 by country were:

Acceptance rates were relatively high, with rejections fewer than 10 per cent (just under 101,000) of the million-plus prospective Indian travellers who had set their sights on a European country. The differences in the ratio between the numbers of applications made versus visas issued were marginally higher for travel requests to Italy, France and Germany, according to statistics.

Most journeys originated in New Delhi, the Indian capital. Though many Indian nationals chose this hub as their point of departure, others travelled from Mumbai and – in the case of those travelling to France – from Bengaluru, the capital of India's southern Karnataka state. Interestingly, the latter city is a centre for the high-tech industry. In all, the number of requests for visas for Indian citizens to travel to France from the three departure points came to a sum of 186,000, of which 140,000 went via the Mumbai consulate alone.

Switzerland followed closely with 161,000 visa document applications, of which nearly 153,000 received permission. In turn, Germany processed some 103,000 such requests. The other countries whose Indian consulates were busiest with applications for travel to the Schengen zone included Italy, which received 96,000. In contrast, Greece processed some 91,000, while Spain dealt with the necessary paperwork for just under 41,000 travellers.

Trends in Travel from India to Europe

During 2018, short stay visa requests for Indians visiting Europe increased by a sixth (some 17 per cent) from the previous year (2017). This figure itself was double that of three years before, in 2014. As the third largest source, India replaced Turkey. During 2018, Turkish applications amounted to around 879,000.

According to reports in the India Times, Eastern Europe has become increasingly popular with discerning Indian leisure travellers. New Delhi travel agents speak of 25 to 30 per cent increases in bookings for destinations such as the Czech Republic, Hungary, Poland and Romania. Some destinations experienced notably higher increases. Prague, Vienna and Budapest remained in demand, though the Croatian coastline and Balkan states were overtaking them rapidly. Hungary registered more than 150 per cent growth in total, closely followed by Serbia, Russia and Estonia.

Also, producers of various Bollywood films selected locations in Serbia for their filming locations. In another telling news report filed by CNN Business, India’s largest hotel company is investing in one of its European rivals in pursuit of its aim to become a global property name and a leading player in the hospitality industry. Purchasers Oyo are thought to be paying more than €369 million for Amsterdam-based @Leisure Group.

Finally, Stockholm, the Swedish capital, continues to attract international travellers, including computer programmers from India. Known for challenging the status quo, Stockholm and its tech scene are fast becoming home to a growing community of Indian software designers or engineers. The city's airport and intercontinental travel operators have also played a part by putting on direct medium-haul flights to the Indian subcontinent. Quality of life and flexible working hours are attractive to these computer whizzes; one in five new Swedish immigrants is an Indian citizen.

Notably, instead of travel visas, those Indian citizens who wish to work and reside in Europe long-term have to apply to their country of choice for a longer lasting, more permanent residency or work visa. Usually, an embassy appointment is necessary, along with biometric data.

In contrast, when they come into force, ETIAS travel permits will be available only to visitors from eligible countries and for a maximum of ninety days in any period of 180 days. They will not confer the right to work and, significantly, the travel permission granted will expire after three years – or with individuals' passports, if this occurs first.