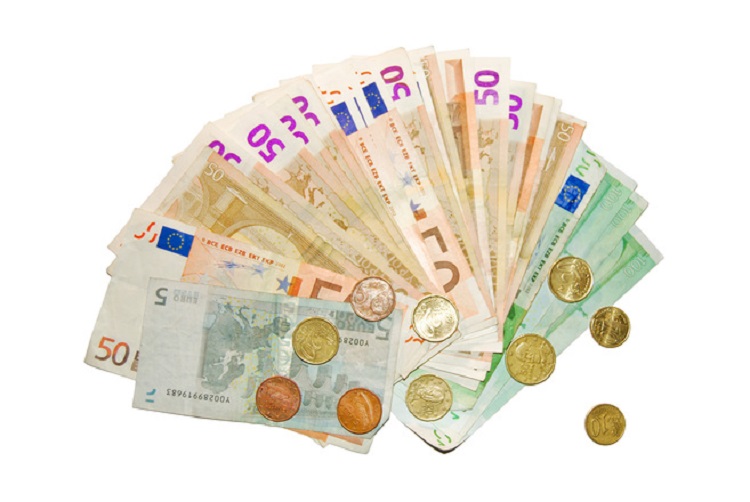 Since its formation, the European Union has been doing business with various entities including American corporations depending on their commercial agreements. Most of the time, this trading bloc has been able to develop policies, strategies, and unified approaches that have not only developed long term relations with American businesses, but also to profit from them through differentiated economic practices. Understanding how this bloc does its business and the nature of relations with international corporations is therefore important to comprehend its commercial model that has generated sustained profits. In this case, American businesses are the target of this paper so that their practices and economic relations can be analyzed with sufficient depth of reasoning.

According to Heckemeyer & Overesch (2013), the first method in which European Union benefits from American businesses is through application of Value Added Tax (VAT). Different rules are applied differently in each country; however, the common element is that all companies despite their origin have to pay this form of tax on all goods and services. Even businesses that purchase raw materials or components for assembly within European Union pay this tax as long as these commodities are associated with American businesses. Over the past one year, the total collected VAT has been valued at approximately 3 billion euros indicating the amount of trade between American companies and this trade bloc.

Additionally, income tax has been used by this trade bloc to influence how businesses interact with its massive market. The latest move by the European Union has been used to target American companies that use offshore accounts to minimize their profitability. Luxemburg rulings have been used as the basis of back-taxing companies depending on their profits within the bloc. For instance, Apple has been charged 14.5 billion dollars back tax that has to be remitted to the respective European countries. This is a new way that European Union has begun profiting from American companies in case they decide to use this bloc as their offshore accounts to avoid higher tax rates.

This is the reason why some critics have begun accusing European Union for biasness against American companies through tax inquiries. However, this has been a way of collecting tax revenue to profit European Union as an economy. Amazon, Apple, McDonalds, and other American multinationals have been put under watch so that they can remit their corporate tax to the union. It is the rationale for European authorities to order member countries to collect tax income from American based companies. A country like Ireland was ordered to collect up to 13 billion euros from the aforementioned companies but with intense criticism from economic experts.

Another way profits are coming into the union is through import duties, custom clearance fees, and excise duty. Every company from America is liable to these charges though they depend on the nature of commodities, their value, volume, and their classification. As explained by Richardson & Mazey (2015), customs duty paid by American businesses is rated at 2.5% of their value unless they are classified as except. On the issue of VAT at customs, commodities are charged on their total value on elements like price paid, postage, packaging, insurance, and any accrued duties. Charging commodities at their various points of entry is one way that European Union as a bloc is profiting from American businesses.

In addition to taxation and application of tariffs according to product classifications, European Union has been known to profit from vibrant economic growth within the larger market segment. Between 2013 and 2015, total imports from American businesses was 656 billion euros. This is an average of more than 218 billion euros annually thanks to businesses from America. A similar volume of services has been noted in this bloc but with an average of 190 billion euros. How European Union is profiting is in terms of employment, domestic investment, and economic stability due to existence of demand-supply equilibrium (Zucman, 2014).

When more people are working, it means that people have more disposable income facilitating business functions of domestic companies. Earnings from American businesses is consumed on local commodities, investment in the European economy, and people have adequate economic capacity to improve their wellbeing. This is how European Union has profited from these businesses where they are used to offer employment, as well as facilitate generation of income that is further used to create diverse economic growth. Even if there are taxes and regulations imposed, foreign business activity has high profitability for European Union holistically.

Foreign direct investments is another profit avenue for any economic bloc including the one formed by the European countries. Businesses dealing with agricultural products, machinery, manufacturing, electronics, and information technology have invested in the region generating sustained profitability through various means. These businesses have invested 109, 161.2, 89, 234, and 340 million euros respectively in terms of foreign direct investments. As such, these undertakings have resulted into increased economic activity, revenue generation in terms of taxation, and introduction of commodities that European market could not have otherwise had without input from American business ventures.

Most of the business conducted with foreign organizations has additional profits in terms of foreign exchange and currency value against the dollar. The euro is always more than the dollar due to increased business with American companies. Having a stronger currency than the one used as a universal benchmark for global trade is profitable for European Union. Higher value means better trade deals with other countries, indication of a stronger economy, and indication of the bloc as a viable investment location (Rifkin, 2013; McCormick, 2014). Although there are monetary benefits of foreign exchange, European economy is profiting through increased trade, economic stabilization, and foreign investments.

On travel, the European Union has established a proposal for a EU visa waiver system called ETIAS, which stands for Electronic Travel Information and Authorisation System, that will resemble the U.S. ESTA and Canadian eTA. The ETIAS fee will be €5, which will be charged upon business and tourism travellers from countries such as the United States, the country that happens to have the highest number of visitors to the European Union.

Finally, American specific policies are profiting European Union bloc both in the short and long term. President Donald Trump has withdrawn from trans-pacific trade partnership with profitable consequences for the bloc. Since more countries are not believing protectionism is the solution, they are responding to Trump’s decision by turning to European Union for trade partnerships. Through tariffs, duties, and taxation, more economic profits are now available for EU markets as they try to balance demand and supply inequalities caused by American foreign policy of protectionism.