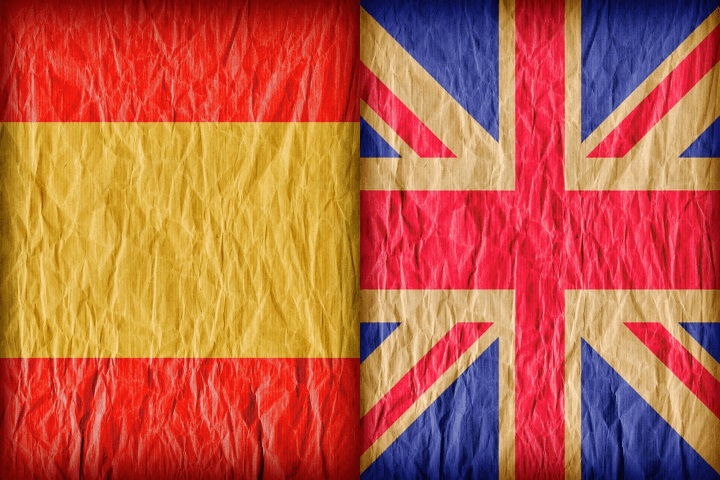 Just when Britain’s exit deal from the European Union looks to have made some progress, doubt has been cast regarding the visa requirements of British citizens visiting EU member countries post-Brexit. It had been basically agreed principle that, for the time being at least, British passport holders would retain access to the European area without the need of some sort of European or Schengen Visa. What would happen after the transition period was still open to debate but it now seems that even this simple agreement between the UK and the European Union has not been formalised.

Despite the fact that Gibraltar has its own parliament, the Queen of England is the recognised head of state and the governor of Gibraltar defers to the crown in matters of security, defence and foreign policy. According to the draft Brexit no-deal legislation, Gibraltar is described as a British overseas territory which is seemingly acceptable to all EU members with the exception of Spain. The Madrid government want the status changed to note that ownership of Gibraltar is disputed and it is also on a list of “non-self-governing territories and subject to decolonisation”.

Between “The Rock” and a hard place

The Spanish objection to the wording of the Brexit no-deal legislation has yet to gain a majority among the other 26 member states. While there may not yet be a unanimous agreement with the Spanish argument, any changes made to the political status of Gibraltar would have a domino effect on the French territories of New Caledonia and French Polynesia.

A proposal to designate Gibraltar as a “colony of the British crown” was defeated as the use of the word “colony” was deemed inappropriate and also unacceptable to Spain. A counter-proposal suggested merely noting that there was controversy over Gibraltar between Spain and the UK has also failed to satisfy all parties as the EU council remained immovable in its stance.

Regardless of whether the UK negotiates a deal for leaving the EU there is little doubt that British citizens will continue to enjoy visa-free travel within the European zone. However, this has not yet been formalised and there exists a very slim possibility of travelling Britons needing a Schengen Visa or similar approval before entering any EU member state. There are three possible scenarios:

The most likely outcome of the current difficulty is that nothing will change in the existing proposals and the status quo will remain for the duration of the 21 month transition period. Although Britons will continue to enjoy visa-free travel for the present, travel requirements will change in 2021 with the introduction of the ETIAS.

A major change in the way that Britons prepare for their European visits is set to take place late in 2021. Unless the British Government and the EU Commission can reach agreement regarding a reciprocal arrangement, 2021 could well see the introduction of travel authorisation requirements, via the ETIAS program, for travel between the UK and Europe. However, should Europe insist on British travellers having a European visa then it is more than probable that Britain will require the same of incoming European visitors. This situation might yet be avoided with the introduction of the European Travel Information and Authorisation System or ETIAS.

Under the new proposed ETIAS, all passport holders from outside the European Union, regardless of their country of origin, will be screened thoroughly before approved for travel to and within Europe. Following Britain’s withdrawal from the EU, it will become a “third country” and its citizens will require ETIAS approved passports for European travel.

This may, or may not, sidestep the issue of British citizens having to apply and pay for a Schengen Visa but ETIAS approval also comes at a cost. Currently, ETIAS is pencilled in to cost around €7 but the authorisation to travel has to be updated every three years with the cost likely to rise as time passes. While ETIAS screening of passport holders may satisfy European security authorities, Britain may deem in necessary to introduce its own form of visa for overseas visitors. Such a move would be frowned upon by the EU and the most likely result would be for the EU to instigate its own visa requirements on British citizens wishing to visit the European area. With just a few weeks to go until Brexit there remains much to be discussed and sorted out to both side’s satisfaction.