Further ETIAS launch delays are possible due to COVID-19 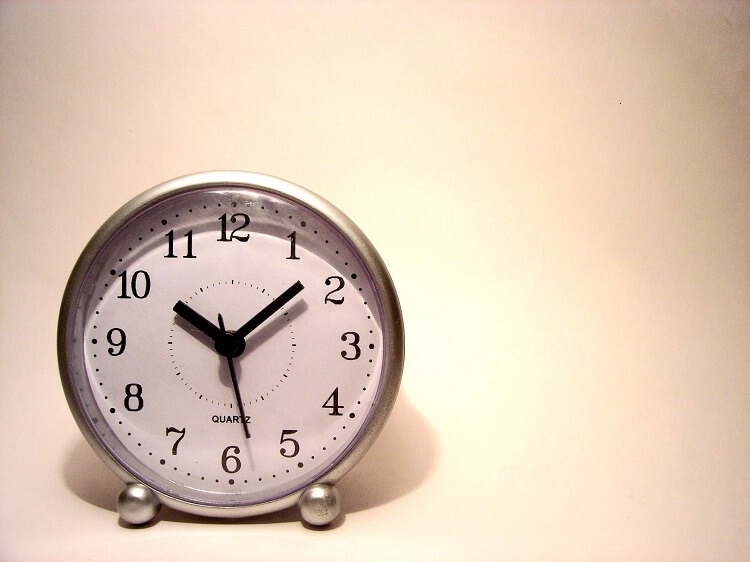 The introduction of the European Travel Information and Authorisation System (ETIAS) has, like many European Union matters, been lowered in priority as the battle against coronavirus takes centre stage. Originally slated to start in early 2021, ETIAS is not now expected to come into effect until late in 2022. Even before the coronavirus pandemic struck the EU had already deferred the introduction of ETIAS by a year because of teething linking the various national security databases but the EU commission is determined that the new system will be up and running as soon as possible. The stated aims of ETIAS are to streamline the process of admittance to the European zone for non-EU citizens and to close information gaps on travellers thereby strengthening security throughout the EU member states by denying access to those intending travellers who are perceived as a possible risk.

Although the concept may be similar, ETIAS is not a form of European visa but a permission to travel to, and within, any of the European Union member countries which is electronically linked to a passport. Even before arriving at the point of departure to an EU member state the traveller must be in possession of a valid ETIAS approved passport. Points of departure include all airports, ferry and boat terminals, international train stations, overland coach depots and the Channel Tunnel. As is normal, passports will be checked at the point of departure and those passport holders who do not have ETIAS approval will be denied access to their intended means of travel. Should an unapproved traveller be allowed to travel in error it is almost inevitable that the oversight will be caught at the point of arrival and the passenger returned to the original departure point.

When the new system is up and running it will be mandatory for any non-EU citizens to hold an ETIAS approved passport to enter the European zone. Countries outside of the European Union will be deemed “third countries” and these will include over sixty nations who currently enjoy visa-free travel to the EU including the USA and Canada. As the United Kingdom is no longer a member of the European Union it is now deemed a third country although special arrangements have been made as part of the Brexit agreement that allows British citizens to travel without an ETIAS or European visa for a time. This period of grace was originally intended to expire at the end of 2020 but could possibly be extended depending on the ongoing situation regarding the coronavirus pandemic.

As part of the Brexit Withdrawal Agreement, the United Kingdom entered an eleven month transition period whereby nothing would change as regards European travel and trade. As things currently stand, this transition period is set to end at the end of December 2020. From January 2021 the position is still a bit uncertain. Both the British government and the European Commission are keen to avoid a situation in which British citizens would require a European or Schengen Visa to travel in Europe and the Schengen countries as this would almost certainly result in the British government introducing a similar requirement for European visitors to the United Kingdom. The introduction of a reciprocal visa requirement between the two bodies is a possibility but unlikely to happen. Instead, it is far more likely that the EU and the UK will agree on a “no-visa” policy in a special arrangement between the two authorities. This will mean less hassle for British passport holders as other third country nationals may need a European or Schengen Visa (or both) depending on which European countries are being visited. One thing that is certain, however, will be the necessity for ETIAS approval for European travel.

ETIAS approval will be mandatory

In the not too distant future third country visitors to Europe will require ETIAS approval to travel to, from and within the European zone including the four Schengen member states that are not part of the EU: Norway, Iceland, Switzerland and Liechtenstein. This requirement is now not likely to come into effect until late in 2022 and will apply to third country nationals.

Acquiring ETIAS approval is a process not unlike that used when applying for a visa although the form must be filled in online rather than on paper. This means applicants will require access to a computer and a valid email address. Applicants must be in possession of a valid passport with an expiry date at least three months after the intended day of arrival. As well as standard information such as name, address, gender and age, the application form will also require personal details such as:

Payment for the ETIAS must accompany the application form so a debit or credit card will also be necessary. At present the ETIAS is expected to cost around €7 (£6.30) and is valid for a period of three years. Unlike a visa application which can take weeks to be approved, ETIAS approval is almost instant and expected to be granted to over 95% of applicants.