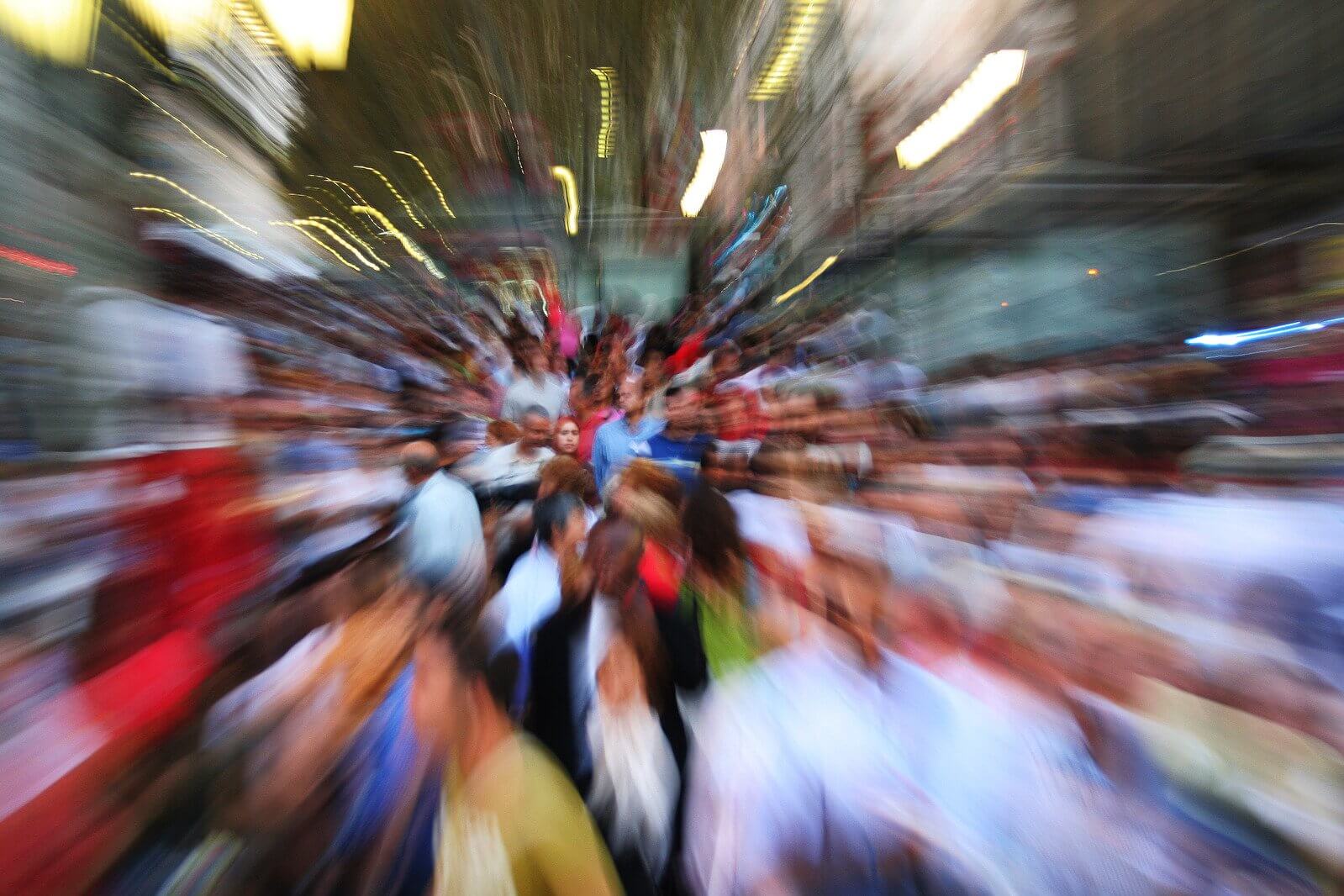 The terms and conditions of Britain’s exit from the European Union are still being hammered out but yet another problem has arisen. This time the issue is security as, following next year’s Brexit, Britain will no longer have access to the European policing and security databases. EU chief negotiator, Michel Barnier, confirmed the security lock-out and warned that Britain “needs a dose of realism” when it comes to negotiating the issues at hand.

The security lock-out would mean that Britain would no longer be involved with agencies such as Europol or Eurojust which coordinates the European fight against serious organised crime and terrorism. Further, Britain would also lose its access to the European Arrest Warrant. The EAW requires European member states to arrest or return criminal suspects or escapees to the country in which the person is wanted and the loss of the EAW would be a significant blow to British security and police forces.

Without the EAW, Britain would be required to ask for extradition of the wanted person which Commissioner Barnier stated would be possible subject to negotiation. The EU remains open to an exchange of security information but this could not, and would not, be based on Britain’s access to the EU or Schengen databases. British Prime Minister Theresa May has repeatedly expressed her country’s desire to remain in Europol and maintain access to the EAW but a bi-lateral security treaty seems the most likely outcome with the EU remaining resolute in its stance against making such concessions to the UK.

The much heralded new European Travel Information and Authorisation System has been passed by the European Council and should be in operation in 2021. ETIAS will replace the current requirement for third country nationals (countries outside the European Union and Schengen Zone) to carry a Schengen Visa or other valid European visa. The new travel authorisation is intended to:
• Strengthen external European border controls
• Identify possible security threats
• Prevent illegal immigration and travel
• Allow advance checking of intending travellers to Europe and the Schengen area
• Reduce delays at border crossings
ETIAS will allow citizens of both Europe and the Schengen states to travel freely within the combined countries without the need for any special European visa.

Set to come into operation in January 2021, the European Travel Information and Authorisation System is expected to be of immense benefit not just to European citizens but also to tourism and business. ETIAS is essentially a visa waiver programme and will eliminate the need for the currently mandatory Schengen visa or other forms of European visa.
• Security. The information stored in the ETIAS databases will allow European authorities to identify possible security threats and monitor suspicious travellers or deny them access to the EU countries. This is expected to be a very useful tool in the fight against criminality and terrorism.
• Tourism. Simplifying the procedure for travelling to and between European destinations can have a positive impact on tourism and increase domestic income for EU member states.
• Economy. Closely linked to increased tourism is an expected rise in economic growth for businesses in that sector including hotels, restaurants, travel companies and airlines.
ETIAS is based on the American Electronic System for Travel Authorization (ESTA) which has been a huge success in boosting tourist numbers in the last number of years. Visa waiver programmes have proven popular and successful across the globe with countries such as Canada, Kenya, Australia, Turkey, India and Vietnam operating similar schemes.

Schengen under Threat from Migrant Crisis

Migrant policy experts have warned that the Schengen passport-free zone is under severe pressure due to increasing numbers of immigrants trying to enter the area. Refugee numbers in Europe have reached their highest level since the end of World War II and the Schengen area is a favoured destination for those displaced people. Border crossings in the Schengen countries are under severe pressure to deal properly and safely with those migrants seeking entry and illegal attempts to enter have become the norm rather than the exception.

The Schengen agreement allows for passport-free travel within the greater European area but critics claim that this policy has exacerbated the illegal immigration problem. French President Macron has been criticised for trying to uphold an “obsolete Schengen system” while his rival Nicolas Dupont-Aignan considers recent events as signifying the end of Schengen.

Further south, German ministers are considering the imposition of strict border controls with neighbouring France and Switzerland to curb the tide of illegal immigrants seeking a new life in Germany. Having already taken in over a million migrants in 2015, Germany is putting up the “House Full” sign and considering turning away all future would-be entrants unilaterally.