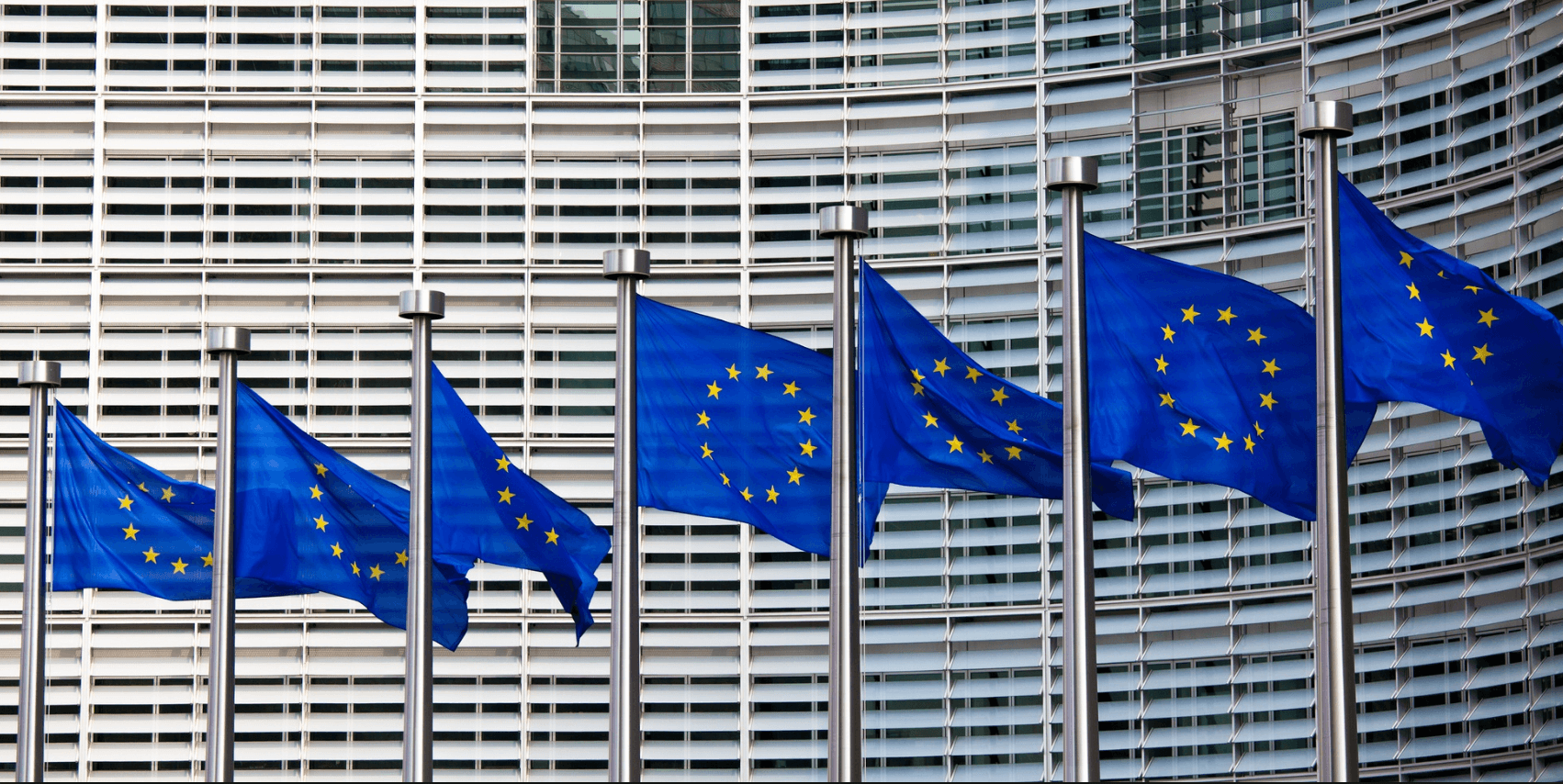 The European Commission’s President, Jean-Claude Juncker, recently addressed the State of the Union 2016 meeting. He said that in the light of the types of activities taking place in Europe, it is time to consider strengthening and protecting the Union’s borders. Up to now, the Union had been far too tolerant towards those entering the Union and this is threatening security.

Apart from the intention of using the new European Border and Coast Guard as a way of monitoring movement, there were a number of suggestions made as to measures that may be taken. This includes quickly adopting and implementing a European Union Entry-Exit System and also putting into place a european visa which is to be called the E.U. Travel Information and Authorisation System (ETIAS). In addition to these measures, the Commission is also intent on taking more action to help to improve security in relation to travel documents. This means preventing the use of forged or fraudulent documents and adding strength to Europol's European Counter-Terrorism Centre.

Frans Timmermans, 1st Vice-President, announced that Europe’s citizens are concerned about their security. He also emphasised the need to upgrade methods of information exchange which will help counter terrorist threats. Monitoring who comes in and departs from the EU is important too and the introduction of a european visa will help to administer this area.  Timmermans also said for any measures to be effective member states will have to closely co-operate.

Dimitris Avramopoulos, the Commissioner for Migration, Citizenship and Home Affairs, said much the same as other E.U. representatives, that any methods used to strengthen the Union’s borders will help in the handling of the migration challenges that are currently facing member countries. With Europe's security problem he said that what was needed was stronger borders and smarter intelligence. He believes that the suggestions in relation to the european visa will assist in securing Europe's borders. He also thinks that it is a good idea to add more strength to Europol's role in information sharing and eliminating document fraud and this would be a real push towards a more useful Security Union.

The European visa which resembles the United States own visa free waiver system, the ESTA, was proposed in April of this year by the Commission. The initiative will offer an extra layer of control over travellers who are visa-exempt. The use of ETIAS will help to decide who is eligible in a visa-exempt 3rd country to travel into the Schengen Area, and if the travel is likely to be a migration or security risk. Information on potential travellers would be collected before their trip. The Commission recently launched a study on the european visa or ETIAS and its results will be revealed in October of this year. After additional consultations, once the study results have been published the Commission’s intention is in November submit a legislative proposal for establishing ETIAS.

Europol has been the primary tool used by the EU to encourage cooperation between different authorities responsible for national security. It has been refurbished recently with the addition of the European Counter Terrorism Centre (ECTC), the European Cybercrime Centre and the European Migrant Smuggling Centre. The Commission’s intention is to work with Europol as a way of strengthening the agency's counter-terrorism campaigns. It is hoping to enable Europol to better access important databases. The Commission also wants to encourage its Member States to initiate a hub where information can be exchanged in relation to threats of terrorism and other significant cross border breaches.

The EU Entry-Exit System (EES) as proposed by the EU Commission earlier this year, together with a Schengen Borders Code amendment, will help to improve external border management and limit irregular migration into the EU, primarily by combating visa overstaying. It will also aid the battle against terrorist attacks and severe crime while ensuring internal security is at its highest level. The system intends to gather data which will include identity, biometrics and travel documents, along with inputting entry and exit information at the border crossing points. It will be applicable to all non-European Union citizens who wish to stay for a short time within the Schengen member countries, which is currently 90 days in any period of 180 days.

As well as enhancing security through the use of the proposed european visa waiver initiative for travellers into the E.U. or Schengen area that do not presently require visas, ensuring that travellers are using verifiable travel documents establishing identity will be enhanced too. There is little doubt that travellers with forged travel documents could pose a security risk. By improving electronic measures to check documentation this could help to eliminate the use of fraudulent documents. The Commission is determined to enforce these improvements in the not too distant future.