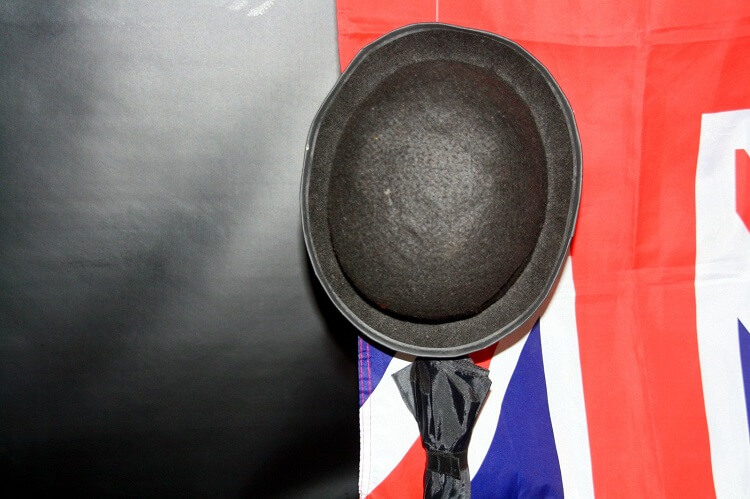 Somewhat as expected, the European Parliament has voted in favour of visa-free travel for British passport holders even with a no-deal Brexit. The vote on whether to allow this concession was carried by a massive 502 to 81 margin and should ease British holidaymakers, tourists and business people’s concerns for the time being at least.
Voting on this matter was delayed by a Spanish objection to the status of Gibraltar being described as British. Legally, once the UK leaves the European Union British citizens will be deemed “third country nationals” and, as such, subject to Schengen Visa and other European visa requirements. With the “no-visa” arrangement seemingly in place Britons can visit and stay in the European zone for up to 90 days in a given 180 day period as currently applies to Australian, American and Japanese visitors to European Union or Schengen countries.

Just because the EU officials are largely in favour of granting soon-to-be non-European British citizens visa-free travel to and within Europe doesn’t mean that the proposal is certain to come into effect. Should the UK introduce its own visa requirement for European visitors, which has been discussed, then the deal will be quickly removed from the table. As things stand, holders of British passports do not require any form of European or Schengen Visa to travel freely to, from and within Europe and this is a situation the British government is keen to maintain as is the European Union. Not only would the introduction of visa requirements by both authorities cause a bureaucratic nightmare but it would also have detrimental effects on tourism and business for both sides. Even with the proposed visa waiver for British citizens it is expected that stricter controls regarding European travel will be introduced and British passports subjected to closer scrutiny which may result in delays at European points of entry.

The proposed Schengen Visa waiver for UK citizens was not only backed by a huge majority in the European Parliament but also received strong backing from the Committee on Civil Liberties, Justice and Home Affairs. The LIBE committee came out in strong support of the waiver with just eight votes against and thirty-eight for while three members abstained. In line with the EU Parliament, the LIBE committee’s decision is tied into Britain reciprocating the arrangement by not introducing a British visa system for Europeans.

The vote in favour of granting Britons visa-free travel after Brexit is just the first, but an important, step in a process. The proposal must now be voted on once again by the EU Parliament although approval looks to be a certainty. Once approved, the new legislation will come into effect on the day following the United Kingdom’s official exit from the European Union. The European Parliament, however, stresses that the visa-exempt travel agreement is strictly contingent upon Britain replying in kind with visa-exempt admittance to the United Kingdom for European citizens. It was originally intended that details of the agreement would be published in the EU Official Journal before the 12th of April which was the latest proposed date of Britain’s EU exit. With a further extension to the Brexit deadline looking likely the publication of the agreement details may also be postponed.

British Government on Board

According to a European Commission press release, the British government is in favour of the EU visa-exempt scheme and has stated its intention not to introduce a UK visa scheme for the twenty-seven European Union member countries. Last October, the French government stressed the point that British citizens would become “third country nationals” after Brexit and should, therefore, be subject to the same rules and regulations as other “third country” citizens. This suggestion raised doubts about the requirements for Britons travelling to Europe and the possible necessity of acquiring a Schengen Visa or similar documentation. However, this now appears to be a very remote possibility although such a scenario cannot be entirely ruled out as yet.

Although it looks unlikely that British citizens will require any form of European visa to travel to any of the European states or a Schengen Visa for Schengen countries the UK government has issued some guidelines about future European travel.
ETIAS approval is expected to cost seven Euros and is valid for just three years when it must be renewed and will be mandatory for all UK passports after the 1st January 2021.