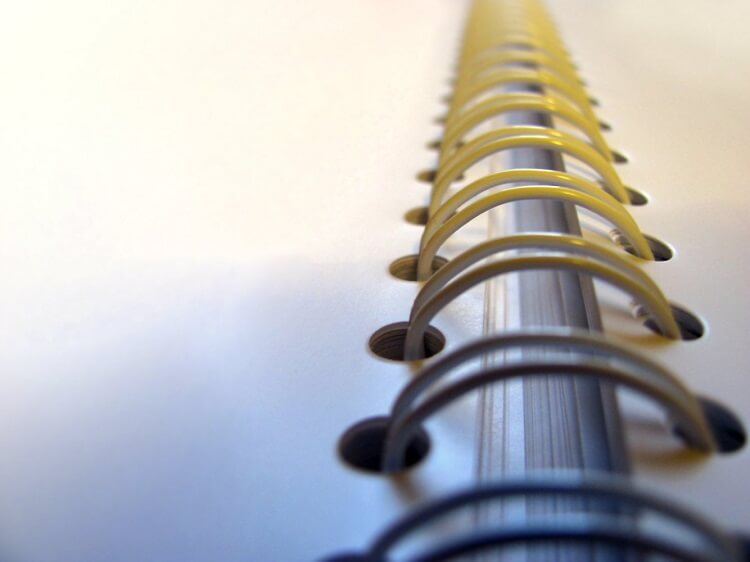 On 25th April 2018, the European Council agreed its ETIAS (European Travel Information and Authorisation System) project proposals with the Brussels-based Parliament, thus paving the way for significant steps to increase the level of protection of external borders throughout the EU ETIAS zone. In particular, immigration control staff will now have warning of who plans to come to Europe, as well as the names of those travellers who are en route. If you plan to travel to Europe in the future, read on for important detail on how the new ETIAS application process and border control arrangements might affect you.

Recent updates published on the European Council’s Consilium website detailed how the planned ETIAS application system (also known as the European Visa or Schengen visa project) which would prevent illegal immigration, boost internal security, reduce delays at borders and protect public health. Although the latest announcements and press releases show that the planned new border control system is making clear progress, the changes may nonetheless have a considerable impact on travel arrangements and, therefore, on the relations between EU countries and non-EU countries.

As observed by Bulgarian interior minister Valentin Radev, it will also be possible to present undesirable individuals from travelling to an EU border, through the denial of a European visa. Normally, the new electronic travel authorisation system will deliver a permit quite swiftly to those nationals from countries outside the common Schengen visa travel zone. Each travel application is subject to a fee, initially set at €7 and imposed as a contribution towards overheads and running costs. The computerised process then sifts through the personal data submitted in applications and compares it against shared databases and Interpol records, to determine whether there might be grounds to refuse a travel permit.

In situations where travellers’ names are flagged up against data held on immigration control or police databases (termed a hit), the new system will alert officials. In contrast, the majority of straightforward applications from bona fide travellers are likely to receive rapid approval. In other words, if there are no database hits, the travel permit will be issued promptly. However, if there are associations with suspects, undesirables or other details that suggest further investigation is necessary, the application passes to immigration officials for manual processing. Further scrutiny follows to assess the individual case in more detail. In such circumstances, the travel application should be double checked and complete its processing within four days (96 hours).

Airlines and sea carriers, ferry operators etc. will be required to check whether individuals from countries outside the EU are carrying the required authorisation documents before boarding transport into the zone. For at least the first three years when the ETIAS system goes live, this regime will also apply to coach parties travelling over land. Notably, final decisions to allow or deny entry to a country lie with border guards, even when individuals have successfully applied for authorisation.

At the time of writing, the European Parliament is set to read the agreement and put the proposals to a vote at first reading. Subsequently, if approved, the legislative package then makes its way onto the European statute book. Details of such developments and other general ETIAS news appears on the Consilium website. This administrative body exists within the General Secretariat of the Council (GSC) and serves both the European Council and the Council of the EU.

The European Council is the body that grants a mandate to the European Commission for its negotiations and agreements between the European Union (EU) and countries outside the community, as well as international organisations. When such negotiations reach the final stages, the Council signs and concludes the process, in conjunction with the Commission – and the Parliament, when its consent is required. Ultimately, of course, member states ratify such measures, which might include agreements and measures to cover broad areas such as security and trade. Alternatively, other packages and measures might be quite specific and focus on topics including customs, transport and technology, etc.

After formal adoption, the EU’s large-scale IT agency (dubbed eu-LISA) will aim to have the new visa system in full operation by 2021. Ultimately, the Council's Strategic Committee on Immigration, Frontiers and Asylum (SCIFA) may also feature in ETIAS news reports if they become involved in the workings, merits or effects of the computerised border controls. SCIFA has a working party whose remit includes: