European Council for Internal Security and the Single Asylum Policy 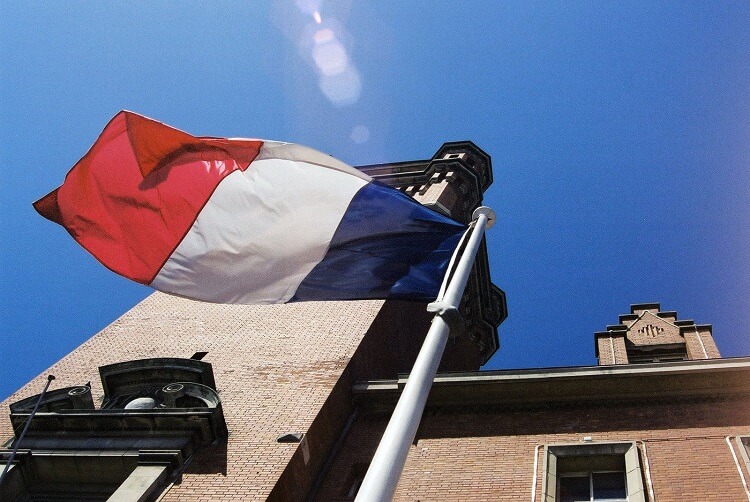 In developments which look set to shape events throughout the Schengen area over the coming years, French president Emmanuel Macron has called for change to strengthen unity. In an open letter, widely reproduced in national newspapers throughout the European visa area, Mr Macron has suggested six reforms.

Ranking high among his proposals are measures to ensure fair asylum policies, prevent external political interference and reinforce borders. Consequently, in this post, we examine the French premier's pronouncements and consider what their possible effects would be if adopted.

This is not the first time that President Macron has called for renewal within the EU, although his focus now appears to be on inter-governmental co-operation. In particular, the proposals emphasise the need to protect borders, maintain defence and strengthen security. Collectively, of course, such initiatives would bolster the travel control measures introduced under the auspices of the European Travel Information and Authorisation System (ETIAS).

Additionally, it would be necessary to organise financing for such new organisations and measures.

Indeed, Macron's proposals implicitly recognise the need to grant international protection for those fleeing from serious harm or persecution in their own country. Considered as an international obligation and recognised in the 1951 Geneva Convention for refugee protection, asylum continues to be a fundamental human right.

However, the European Commission (EC) also recognises that procedures for asylum need to be effective and fair throughout the EU, as well as impervious to abuse. Thus, improvements to the common European asylum system should reduce haphazard decisions and asylum lotteries. Hopefully, any changes would add dignity to application procedures, increase uniformity and ensure the alignment of standards to deliver similar outcomes, regardless of the country in which refugees apply for asylum.

Overall, the common asylum procedures directive ought to make application processes as effective and fair as possible. Asylum seekers with special needs ought to have greater support to explain their claim, while the measures will also enhance protection for unaccompanied minors and victims of torture. Similarly, a revised European Qualification Directive aims to address reception conditions, relegating detention to a last resort while articulating the need for humane reception conditions and housing. Previously, this directive had clarified the circumstances under which countries should grant international protection and integration measures for those refugees benefiting from it.

Also designed to set standards for refugee processing, the Dublin Regulation introduced protection for asylum applicants while authorities decide which state is or will be responsible for examining their applications. The package also introduced a system to detect and deal with deficiencies in reception procedures and national asylum issues sooner rather than later, to avoid crises developing or worsening.

Finally, Eurodac (European Dactyloscopy, i.e. the asylum seeker fingerprint database) will enable law enforcement officials to access records of asylum seekers’ fingerprints in certain circumstances. Such circumstances will include the investigation of serious crimes such as terrorism and murder.

Hailed as what might have been a call for a European renaissance, Monsieur Macron's missive addressed citizens directly within the twenty-eight current member states of the EU. The French premier said he viewed Europe as a long-term project, not just as an economic entity and common market.

Apart from questioning the financing of European political parties by foreign powers, he suggested that UK voters might not have been fully aware of all the implications of leaving the EU before they voted to do so in the 2016 referendum. Furthermore, Macron posed rhetorical questions about the current Brexit crisis, asking whether Britons had known what losing access to the single market might involve. Finally, he doubted whether voters had had enough information to fully appreciate the possible effects of proposals to restore a hard border within the island of Ireland.