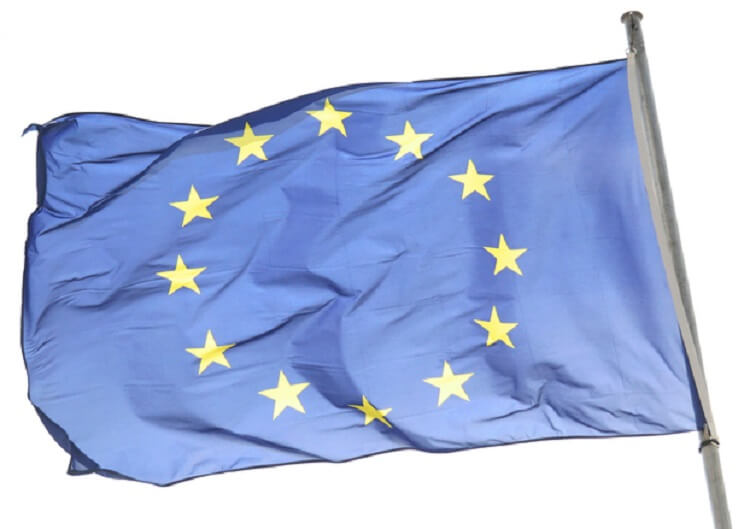 The European Commission has announced it welcomes the Council’s recent commitment to improving information exchange and border management. The Council's adoption of the Commission’s values of improved security as a general approach is seen as a win for proponents of the EU ETIAS, the European Travel and Information Authorisation System that the Commission is seeking to have up and running by 2020. The announcement comes following recent terror attacks within Europe.

Similar to the ESTA system in the US, the ETIAS proposals would see visa-exempt travellers undergoing online screening before entering the borderless Schengen area. There are nearly 60 countries who do not currently require a visa to enter the EU or Schengen member countries. Visits for such travellers are limited to three months and are allowed for tourism, transit or business only. Implementation of the ETIAS proposals, which were finalised in November 2016, would not see any changes to these rules and limitations but would add the additional requirement of travellers making an ETIAS application prior to arrival.

The Commission will use these recent developments with the Council to bolster their attempts to see through ETIAS promptly. This will include discussing data management with the European Parliament and the Council in an effort to reach a mutual understanding of the best path forwards, with regard to both ETIAS and security in a broader context. The Commission will be aiming for the Council and Parliament to begin negotiations on ETIAS swiftly, to guarantee it can be made operational by the year 2020.

How Will The Developments Affect An ETIAS Application?

The EU ETIAS will have to be applied for prior to arrival in the EU, and each traveller will need their own ETIAS. The plans already mean an ETIAS will be required regardless of method of transport. The application process will require personal data such as travel document details, the purpose of visit, and some biometric data such as name and gender. The information collected will then be cross-checked against a number of databases, and most applications will be approved in a matter of minutes. The approval process is entirely automated unless an applicant is flagged by the system, at which point a manual screening will also take place.

In this respect, the further commitment of the Council to the goal of interoperability is unlikely to affect how ETIAS functions during the application process. Installation of the system was already a high priority within Europe, and the existing plans were already comprehensive enough to satisfy the security goals of the Council and the Commission. What these developments are likely to do is smooth background talks to get the system in place.

How Will Travellers Be Affected By The Recent ETIAS news?

The ETIAS system is only relevant to non-EU citizens eligible for visa-free travel to the Schengen area. The impact on other travellers will depend upon a great many factors, but all travellers can expect the chance for longer waits at security as Europe commits further to embracing tighter controls. However, as Europe works to foster better communication between countries and agencies, these waits may lessen as information exchange improves.

Those who will be eligible for ETIAS will not see any changes to the rules about what type of travel they can undertake or how long they can stay in light of these developments. However, eligible ETIAS users can anticipate faster screening processes once the system is in place. The scheme is also expected to lead to fewer entry refusals at the border, as many of those who would later be turned away would not be granted the ETIAS in the first place.

ETIAS will work alongside existing visa and immigration policy to increase security. This recent commitment to interoperable information systems is a further commitment to the values ETIAS already embraced, so the developments cannot be anticipated to greatly affect the experience of ETIAS-eligible travellers once the system is in place.

How Will This Affect Relations With Other Countries?

The new ETIAS scheme developments are unlikely to affect inter-EU relations, except perhaps to tighten bonds if information exchange is fully embraced. However, a small amount of friction between non-EU countries and the EU is anticipated as security is brought further to the fore and ETIAS is brought in. Countries whose citizens may currently enjoy visa-free travel without any need for pre-authorisation are unlikely to appreciate the changes.

Many of the countries affected by ETIAS developments already have their own pre-authorisation schemes in place - notably, the USA and Canada. It is therefore unlikely that agreements will not be easily reached, as the precedent for such a scheme already exists. Necessary agreements will be an ongoing discussion between the EU and affected countries as the scheme is developed, and these discussions are likely to be more highly prioritised in light of the Council’s recent commitment to improved border management.

The ETIAS developments may cause friction between the EU and the UK if Brexit negotiations point towards UK citizens requiring an ETIAS once the country leaves the EU, especially if the UK is not included in any information sharing that takes place. UK citizens are not used to feeling under scrutiny when travelling Europe, and if this changes in future it could heighten existing tensions. Discussions are far too early for it to be clear if this will be the case, but it is potentially an interesting point to watch as ETIAS news develops in the future.