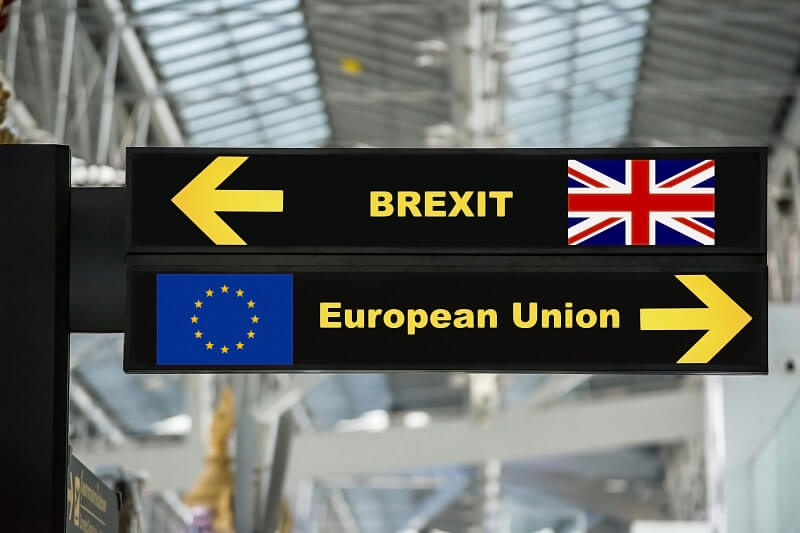 The 1st of January has come and gone and the mayhem that now accompanies European travel has begun. Although the United Kingdom officially left the European Union at the end of 2019 a transition deal was struck between UK and EU authorities that travel requirements and documentation to, from and within Europe up to the end of December 2020 remained exactly as they were before Britain's exit. Now, however, the transition period is over and embarking on any European trip has become an entirely different ball game. Documentation and other travel requirements that were never needed in the past are now essential for a visit to any of the remaining European member states. Booking a short European holiday has suddenly gotten more complicated (and possibly expensive) for intending British tourists and even more so for those travelling for business purposes.

Business: But not as Usual

The spread of coronavirus in the past year has almost brought air travel throughout Europe to a standstill with the British (and other) governments advising against all but essential travel. Despite Brexit, many business people still find it necessary to travel to and from Europe on a regular basis but doing so is set to become more difficult from January onwards. Requirements for non-EU citizens mean that British people can no longer simply travel with a valid passport and must now deal with a variety of new conditions and restrictions. The new terms not only require a current passport with at least six months validity but can also include the need for a work permit, restrictions on the area of travel and proof of finances sufficient to cover the trip.

As British citizens are no longer “Europeans” in the eyes of the European Union the rules governing access to the European Zone, and travel within the EU, are now the same as those applicable to any “third country” and these rules are bound to cause uncertainty and difficulty for British business travellers. To confuse matters further the rules and regulations can (and do) vary from country to country so business people need to be aware of the rule changes as they apply to the destination country or countries.

Furthermore, the details regarding changes to travel were agreed between the EU and the UK government only a week before the December deadline which made it practically impossible for business organisations to draw up comprehensive plans, procedures and guidelines regarding European travel for 2021.

Quite apart from the change in relationship between the EU and the UK, coronavirus cases are also on a strong upward curve entering 2021 and many European countries have limited, restricted or cancelled flights to and from a list of certain “high-risk” countries. The list, unfortunately, includes the UK.

Based on the information contained in the trade agreement between the UK and EU, in combination with advice from the British government, this is the current situation for British business travellers between Europe and the United Kingdom:

British passport holders are now limited on how long they may remain in any EU member state. Britons are now only allowed to remain in Europe for a maximum of 90 days in a 180 day period. This could be a major problem for British business travellers who spend significant periods of time in Europe as they will need to keep an exact running tally of days spent in various countries in the 180 day period.

Border authorities can also ask British travellers to demonstrate they have sufficient funds to cover the trip and associated expenses.

Currently, British citizens require no Schengen Visa or other form of European Visa to visit Europe but this situation can quickly change and particularly if the United Kingdom was to introduce a visa system for visiting Europeans.

Restrictions now apply to UK citizens who wish to work in Europe. Denmark, Hungary and Cyprus already require Britons to have a work permit (as well as undergo an economic means test) and this requirement is expected to become commonplace across the European zone.

British passport holders can no longer use the special EU passport lanes at airports or ferry terminals. It is estimated that this restriction could potentially add an hour delay to clearing customs and passport control.

Although an exact date has yet to be specified, the introduction of the European Travel Information and Authorisation System (ETIAS) in 2023 mean that British travellers will require an ETIAS approved passport before travelling.

UK travellers are now prohibited from bringing milk, meat and dairy products into the EU. If these are required for business purposes it may be necessary to fill out a customs declaration. British travellers must also declare cash sums in excess of £10,000. Duty-free purchases are available to British travellers to the European Union although the amount of tobacco and alcohol allowed is small.

Modern driving licenses, but not older paper versions, are necessary for European driving but British drivers may also require an International Driving Permit. The rules are different in different countries but UK drivers must possess a “green card” to demonstrate adequate insurance coverage whilst in Europe and display a GB sticker.

The new rules and regulations have only been in effect for a few weeks but it is impossible to know how much they have affected business travel between Britain and Europe as the coronavirus pandemic has all but closed down European travel both for business and pleasure. Already there have been considerable delays at ferry ports in England, France and Ireland as lorry drivers have failed to complete the correct documentation and inspections of loads have been increased. One thing is certain and that is that any travel between the UK and EU has become a more complicated undertaking and the situation will probably get worse before it gets better.