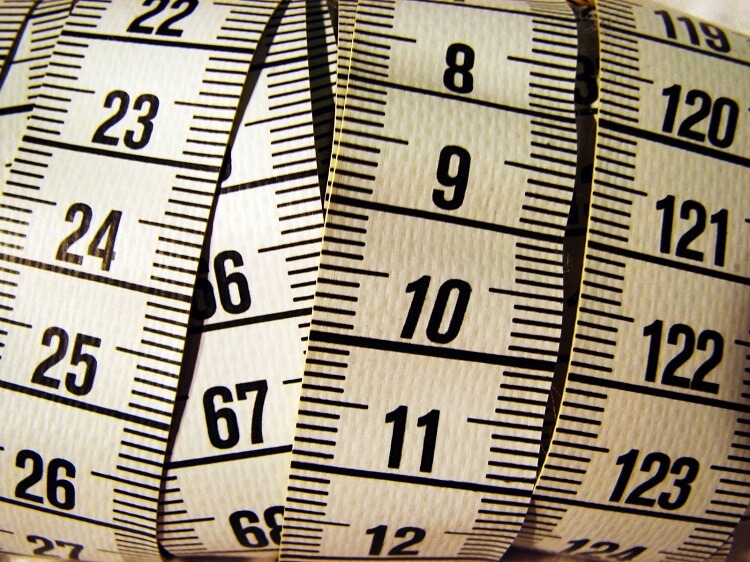 In meeting these benchmarks, Kosovo most recently made progress in fighting crime and corruption. Additionally, progress regarding border demarcation included the ratification of an agreement with neighbouring Montenegro.

Significantly, officials set the wheels in motion to ease visa travel requirements back in 2016, when they expected that Kosovo would ratify the 2015 accord with Montenegro. In fact, it was not until March of this year (2018) that the Kosovan Parliament finally ratified the treaty – and even then, only after a highly charged and intense session. So heated were the arguments that opposition politicians released tear gas in the parliament and police arrested dozens of representatives.

Nonetheless, the resultant slow moves towards travel liberalisation follow in the steps of Georgia and Ukraine, both of which gained visa-free status with the EC last year (2017). At the time of writing, Kosovo remains the only non-EU country in the western Balkans region that does not benefit from such simplified arrangements for its nationals when travelling.

Now, the Commissioner’s acceptance of Kosovan efforts towards convergence of standards during the country's six-year journey awaits recognition by the European Parliament and Council. Notably, the Netherlands and France have raised questions, while some other EC member states are also understood to have remained quietly sceptical of Kosovan performance.

If and when formally adopted, the proposal will mean that travellers from Kosovo who have biometric passports will no longer need visas for stays of up to ninety days in all EU member states and the four Schengen-associated countries (Iceland, Liechtenstein, Norway and Switzerland). This concession will not include the Republic of Ireland or the UK, the latter of which may well further change its border regulations as Brexit unfolds.

According to RFE/RL's Balkan news service, Brussels commentators consider that the European Parliament is likely to vote for the proposal, although the process may take longer within the Council of Europe. The Council sets overall political direction and priorities in the EU while acting as a joint presidency. Currently, its president is Donald Tusk, while the president of the European Commission is Jean-Claude Juncker.

According to a report from the think tank Emerging Europe, a London-based association which studies the economic and social conditions of twenty-three Eastern European countries, the proportion of declined Kosovan visa travel applications reached almost one fifth (19.7 per cent) during 2017. In total, Kosovan citizens applied for 90,475 visas, from a population of approximately 1.8 million.

In contrast, of the 7,238 travel applications received from Serbs, only 2.7 per cent were turned down. Looking more widely throughout the eastern bloc for further context, Russian citizens made the highest number of Schengen visa applications in 2017 (totalling just under 3.9 million), with a remarkably low rejection rate of 1.4 per cent.

In other ETIAS news, a senior EC Commissioner recently stated that Kosovan citizens should shortly qualify for visa-free travel within the EC. In Brussels, Dimitris Avramopoulos (the EU Commissioner for Migration, Home Affairs and Citizenship) met Kosovar President Hashim Thaci. During the ensuing press conference, Mr Avramopoulos cited the progress that Kosovo had made over the last two years towards fulfilling two remaining visa liberalisation requirements. He added that in his view, the country had now met the previously outstanding benchmarks and would continue to meet other criteria including migration challenges.

Consequently, the Commissioner called on the European Parliament and Council to adopt the proposal and lift visa requirements for Kosovan citizens. He saw such a move as a significant moment for Kosovo, the entire Western Balkan region and Europe as a whole.

In turn, President Hashim Thaci welcomed the development at the Brussels press conference (18th July 2018). The Kosovan leader described to reporters how the collapse of the last wall of isolation had begun for his country.