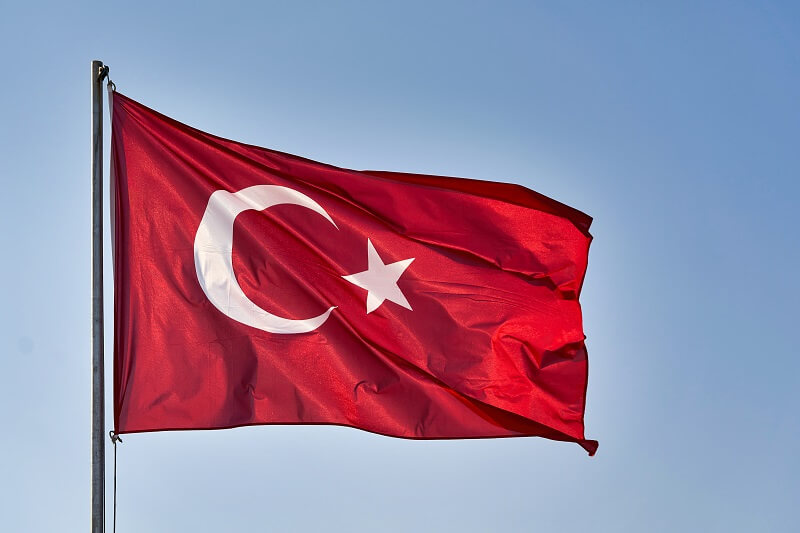 Turkey has been seeking admission to the European Union for a long time with no success to date but an important first step towards EU membership may be in the offing. The European Commission has placed a spotlight on Turkey and the Western Balkan area in the recently updated Enlargement Package for 2021. In the update the EU has detailed the steps Turkey, and other Western Balkan countries, must take in order to be considered for EU membership.

In order for its citizens to qualify for the EU visa liberalisation scheme, Turkey was obliged to meet 72 conditions laid down by the European Commission. Of these 72 there are only five remaining but they are hugely important:

The five conditions yet to be met are:

Failure to meet these remaining requirements could sink any hopes of Turkey being admitted to the European Union for the foreseeable future.

Turkey and the European Union

Located on the extreme eastern edge of Europe, Turkey is the bridge between east and west and it is important for the EU to maintain a good relationship with the country. It is also seen as an important EU partner in matters of commerce, security and diplomacy. Since 2021, the EU and Turkish authorities have been in discussion over Turkey's future with Europe anxious to strengthen relations in the Balkan region. An improved relationship between Turkey and the EU would have benefits for both sides in terms of increased trade and improved border security for the European Union.

Why Visa liberalisation is important for Turkey

Should Turkey be accepted into the EU's visa liberalisation scheme the country would join over sixty other nations whose citizens can currently visit, and travel through, Europe without the need for a visa. An added bonus is that once ETIAS (European Travel Information and Authorisation System) comes into effect in late 2023 Turkish passport holders would also be eligible and thus avoid having to provide the information required by non-EU nationals when applying for an ETIAS.

It is also viewed as a first step towards Turkey's acceptance by the European Union as many of the security issues will have been resolved during the visa liberalisation process and it would be a boost to Turkey's hopes of full European Union membership.

Until Turkey fulfils all of the conditions set out by the EU Commission, the country will not receive a visa-exempt European travel concession. As things stand, Turkish citizens wishing to visit Europe, for whatever purpose or period of time, require a visa to do so. This, in all probability, will be a Schengen Visa which covers all EU and Schengen Area member countries. Unlike an ETIAS application which is easily (and only) completed online a Schengen Visa must be handed in personally at the embassy of the country being visited.

The Schengen Visa application process is more complicated than ETIAS as not only does it necessitate a personal appearance at an embassy but the applicant must also furnish relevant documentation pertaining to the intended visit including details of flights, accommodation, length of stay, travel plans etc.

Turkish applicants for a Schengen Visa must:

There are also different types of Schengen Visa for single-entry, multiple-entry or for multiple countries within the Schengen Area. An ETIAS, once granted, avoids the need for this which makes ETIAS a more attractive proposition for Turkish and other non-EU nationals.

Turkey's long-term goal is to become a full member of the European Union and acceptance to the EU visa liberalisation scheme is a first important step. Turkey's admission to the programme would mean that the EU Commission has been satisfied that Turkey does (and will) follow all EU protocols regarding security and terrorism concerns and will cooperate fully with European police and security authorities.

The Enlargement Package is an ongoing process and the EU Commission will continue to monitor Turkey's performance in all pertinent areas until satisfied that Turkey is a welcome addition to the EU and not a cause for concern.

Visa-free access for Turkish citizens and business people would provide an economic boost for the country and help build relationships with the various EU member states. Once the visa liberalisation scheme is implemented for Turkish citizens it opens the door for Turkey to apply for, and be accepted as, a new member of an enlarged European Union.