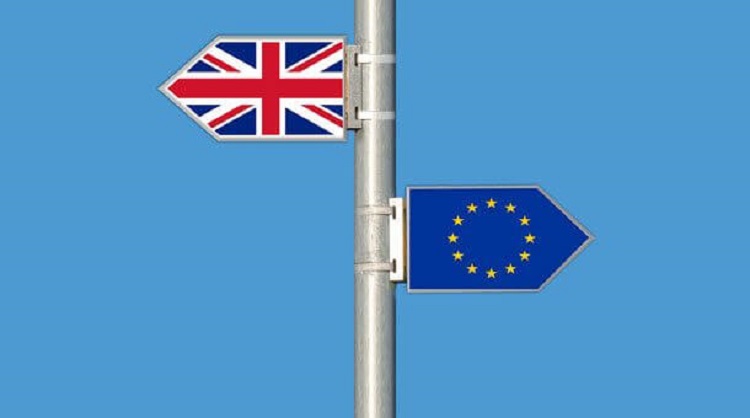 With Britain voting to leave the European Union and Europe aiming to introduce new, stricter immigration controls soon, many people in the U.K. are wondering whether they too will need a type of EU visa waiver to enter Europe in the near future. There is no definite answer to this question at present, but the current situation is outlined below so that if you are a frequent British traveler to Europe you may get an idea of what might be in store for you in the coming months.

What is ETIAS and who will it affect?

ETIAS is the new European Union Travel and Information Authorisation System, expected to be confirmed in November this year and formally rolled out soon after. The ETIAS system is not really a new visa for Europe. It’s designed to be a way that E.U. countries can share information about people before they actually arrive at any of the countries that belong to either the E.U. proper itself, or the Schengen zone, which includes a small number of countries that are not in the E.U.

Because Britain is still in the E.U., British citizens and residents will not be affected by any ETIAS introduction until Britain formally ceases to be an E.U. member. Even then, it is by no means clear what the rules will be for British travelers to the rest of Europe, as this will depend on the complex and intense negotiations that will be going on between the British Government and the E.U. Commission.

So who will have to apply for ETIAS soon?

Non-Europeans that are at present in a visa-exempt group of countries are the most likely candidates for ETIAS. That means North Americans, many Caribbean and Latin American countries, some Asian countries like Malaysia, Singapore and Japan, as well as Australians and New Zealanders. In all, there are around 50 odd countries whose nationals so far have not had to apply in advance for a visa for travel to Europe. All they have had to do is turn up at a border post like an international airport or a land border and show a valid passport and sometimes proof of adequate travel funds or an onward ticket.

Once in Europe, they may find that they never, or at least rarely, have to show their passport again, even if they cross from one country to the next within the E.U. It is partly because the monitoring of foreign visitors appears so lax that the rules are being tightened. This group of visitors will soon be checked out and vetted before they are allowed to enter anywhere in Europe.

What about those who need a visa?

Citizens of non-European nations that are not in the visa-exempt list already have to apply for a visa to enter Europe. This means that they must provide information about themselves and their intentions in Europe before arrival. It usually means a visit to a European consulate or embassy in their own country before they get a visa. There seems to be no reason why they should have to apply using ETIAS as well and this is an unlikely possibility.

How easy will the ETIAS application process be?

When visitors to Europe apply for ETIAS authorisation, they will do it online before they travel. Europe’s new system is reported to be similar to the U.S. “electronic system for travel authorization” or ESTA for short, in which approval is usually made quite quickly. It may be granted within 24 hours, rarely up to three days after the application is made. There will be a fee to pay, which at present has not been confirmed and the online application will mean providing quite a bit of personal information about the traveler. This is meant to be shared by all E.U. member states to help improve security across the region.

So why should British citizens have to apply for ETIAS in the future?

At present, Britain is still a member of the E.U., but is not a member of the Schengen Agreement. One of the principles of E.U membership is free movement of E.U. citizens across borders within the E.U. It is this aspect of E.U. membership which has become a source of grievance within the U.K., amongst other things. The U.K. Government has committed itself to leaving the E.U., according to the process set out by the Lisbon Treaty. The process does not officially start until Britain triggers Article 50 as set out by the Treaty. It may still take up to two years or even longer before Britain has officially left and Britons contemplate having to apply for an EU visa waiver.

Many British people are well aware that their freedom to visit Europe indefinitely may change when Britain leaves the E.U., and there are doubts about what will happen to the rights of the several millions of Britons who own property or have been living in some part of Europe up to now.

At best, it may be that Britain will be able to negotiate a deal which allows British people a closer relationship with the E.U. than if they had never been a member of the union. At worst, Britons may find that in a year or two, possibly more, they are subject to the same conditions as non-Europeans. They may have to apply for an ETIAS before visiting Europe and have only 3 months stay allowed, unless they apply for a residence visa. Only time will tell and no doubt many British people who value their relationship with Europe may be anxiously reviewing developments on the ETIAS in the following months.