EU ETIAS Visa Could Affect Free Travel Access for Many 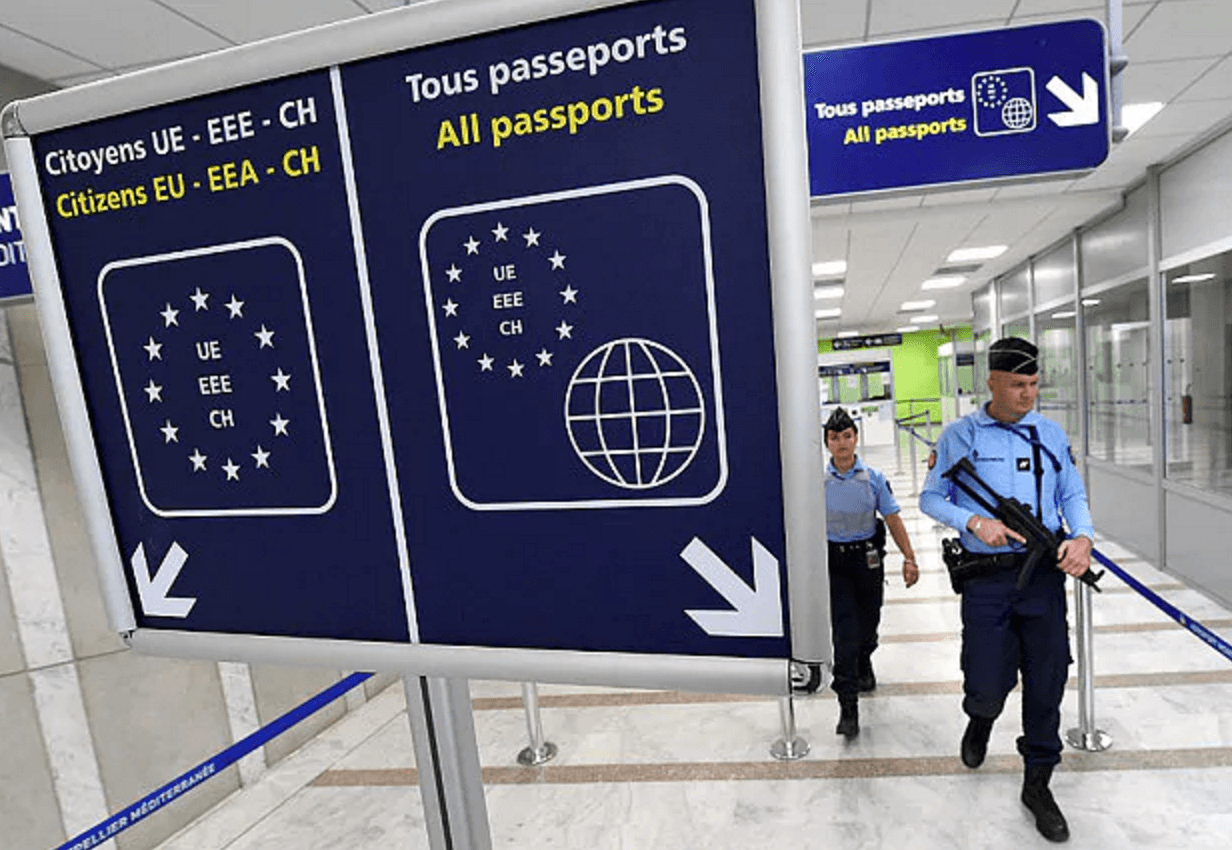 There is quite a lot of uncertainty after the U.K.’s E.U. referendum vote about access to Europe. One of the scenarios is the introduction of a EU ETIAS. A EU ETIAS has been proposed as a possible vetting method for foreign nationals wishing to enter the Euro or Schengen zone for a variety of purposes, including for holidays. Up to now, dozens of countries throughout the world which are not part of the EU or Schengen zones have been given the privilege of entering the countries concerned without having the need to go through any screening at all.

Of course, there are still many countries that do need to apply for visas for a variety of reasons, such as their citizens could be a security threat or they have been known to overstay for financial reasons or on arrival they declare themselves as refugees or asylum seekers. This visa requirement may well remain in its present form. The changes of imposing a EU ETIAS visa will only affect the presently visa free countries.

The acronym, ETIAS, means EU Travel Information and Authorisation System and it has arisen on the EU’s agenda, not because of Brexit, but due to the dangerous increase of both terrorist threats and events in EU countries that have caused unprecedented fear amongst its citizens, deaths, serious injuries and property damage. The EU commission is unable to foresee terrorist attacks but it does have the powers to vet travellers wishing to enter the EU who are not citizens of EU member countries. This may not stop terrorism but it is a wake-up call to any potential terrorist who may have been listed in a database of possible terrorist suspects and lives in a country which may now be asked to present its travelling citizens to get a EU ETIAS . If nothing else it shows that the EU means business when trying to control and eliminate terrorist attacks.

If the EU decides that there will be no countries excluded from the requirement to get an EU ETIAS, Britain as a non EU country may have to fall in line. Whether the current government will impose restrictions on EU citizens travelling to Britain no decision has been made yet. No doubt the politicians in the present British government who are responsible for immigration will be watching closely what the EU Commission is going to come up with.

In reality though, the logistics of going on line to get a EU ETIAS or put more simply be approved for travel to the EU is not too difficult for most of you. You will probably only have to key in a few details including your passport number and all personal details and you will probably have to sign to say you are not a terrorist and you do not have a criminal record.  Only a few minutes work at the most. However, if you have a family the whole process may take a little longer and you will have to have all your family’s passports and other key details on hand to quickly fill in the online forms. Payment could affect some of you especially if you are required to pay a set amount for each individual traveller.

Anyway the worst case scenario is if you happen to have a criminal record which could be revealed in the EU ETIAS vetting process. There has been no indication yet as to how extensive the vetting process is likely to be. It could be limited to how much EU member countries have been sharing criminal data. Up to now if at an immigration check point, such as a port or airport believes someone could be a criminal the officials would have gone on key features they have been taught to look out for and would have taken you out of the queue for further investigation.

The fact of the matter is that if and when the EU ETIAS visa becomes compulsory and you are subjected to the vetting process, you may be a little more concerned when you fill in those online application forms, especially if you have that much loved and frequented beachside apartment that you have owned for decades and may lie empty if you are not given an EU ETIAS and are unable to travel.

Some reports have suggested that one of the main reasons that the EU ETIAS is now being promoted is because the E.U. bank account is not as full as it should be. The fees collected from ETIAS applications will go to the E.U. Commission with a figure of up to €2 billion being collected by 2020. Europe, as a favoured place to visit, is unlikely to see too much of a decrease in numbers due to this new initiative.