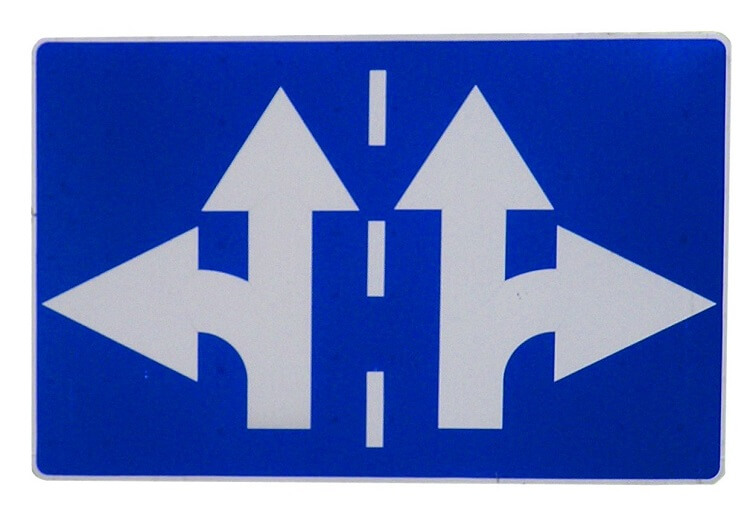 ETIAS.COM first reported this requirement on November 15, 2018, and now with the formal confirmation by the EU Commission, UK travellers will need an ETIAS once the program is launched, and once any transitional periods are completed after the UK leaves the EU. However, this has yet to be formalised by way of EU legislation until the United Kingdom's withdrawal from the EU is completed.

How will UK Citizens apply for ETIAS?

An ETIAS application will need to be completed and submitted online by UK travellers wishing to visit EU countries for tourism, business, transit, or medical purposes. The ETIAS will charge travellers a fee of 7 euros, which will be payable by applicants between 18 to 70 years of age, applicants outside this range will not need to pay the application fee. However, all applicants, regardless of age, will require an ETIAS.

British nationals will likely need to apply for an ETIAS prior to their departures to EU member countries. Upon receipt of an approved ETIAS application, which may take up to 96 hours to process, British ETIAS holders will be able to travel freely for visits of up 90 days per 180 day period. The ETIAS will be granted for a period of three years, or until the date of passport expiry, whichever date comes first.

Applicants that are denied an ETIAS may likely need to apply for a Schengen visa and if this is not approved, they may find themselves unable to board a plane or sea vessel bound for an EU member country.

Citizens of other countries, such as the United States and Canada, which will also require an ETIAS are those that currently travel visa-free to EU member countries.

Is the ETIAS a visa?

No, the ETIAS is not a visa. The ETIAS falls into the travel authorization type known as a ‘visa waiver’. A visa waiver enables eligible travellers to obtain a digital travel authorization to confirm traveller identity and that they will not pose any security threat. Thus, providing a convenience to low risk travellers who wish to visit a country for typical tourism or business travel. Other countries running visa-waiver style authorizations are Canada, the United States and Australia.

The UK government has mulled over options for introducing its own visa waiver program, yet until border issues around Brexit are resolved it will be unlikely a plan will come to fruition before the UK leaves the EU. It is likely any visa waiver or evisa program introduced by the UK government will be reciprocal in form to the ETIAS. Thus, travellers from the remaining EU countries will likely be required to obtain a UK evisa or visa waiver when such a program is launched.

Visit the following resources to learn more about ETIAS and how it will affect you if you are a British National: