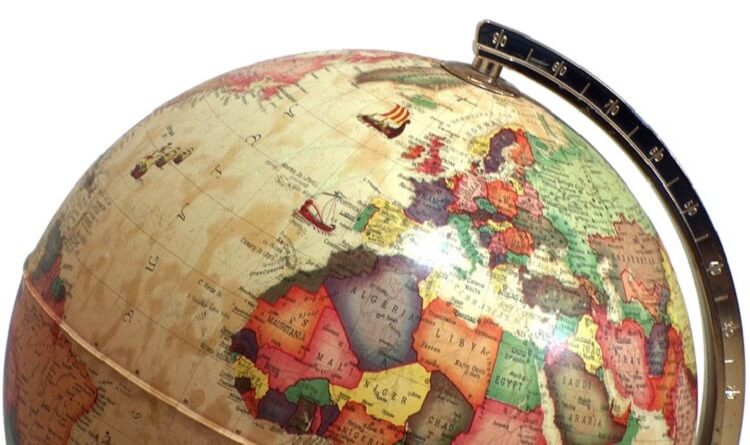 In November 2016, the European Commission called for the implementation of the EU ETIAS (also known as the European Travel Information and Authorisation System), an automated travel screening system similar to the ones already in place in other countries, such as the United States (ESTA), Canada (eTA), and Australia (ETA). This system will be created to strengthen internal security within the EU borders and to address the information gap existing in current border management practices and security measures. This automated travel authorisation system is expected to be in place by 2020 and is currently under negotiation by member states. Below you will find the most recent ETIAS news, as well as an analysis of the potential effect this system may have on travellers.

In March 2017, Minister of State for Immigration Robert Goodwill stated that the new system will be applicable to all types of travel irrespective of transportation method. This means that eligible travellers arriving</a> to an EU border by ferry or train would also be required to have a valid ETIAS.
The estimated initial cost of ETIAS has been estimated to be in the region of €212 million, to which a further €85 million a year need to be added as operational costs.

Details on how the system will work were recently unveiled by the European Commission. The online ETIAS application will only take 10 minutes to complete, and will collect personal data that will include information on travel documents, purpose of travel, and a few other questions that will serve the purpose of background checks. Information collected online will be cross-checked in real time against international security databases and watch lists. Every ETIAS application will be automatically and electronically processed, unless the system flags an applicant, in which case manual screening will be required. It has been also revealed that a fee of 5€ will be levied to all applicants who are 18 years old and above. Once approved, an ETIAS will be valid for 5 years or until the applicant's passport expires, whichever comes first.

How will ETIAS affect travellers planning to visit Europe?

When determining how the new system will affect people who currently travel with or without a visa to Europe, it must be taken into account that the main scope of the ETIAS system involves visa-free travellers who are non-EU citizens. ETIAS will be required for business, leisure and transit travel and will apply to any travellers whose stays in the Schengen area are currently limited to 90 days in an 180-day period. However, maximum stay limits will not be affected by ETIAS, and neither will be the freedom to travel to other Schengen countries under the same ETIAS authorisation.

While ultimately the decision to grant entry belongs to border officials, non-EU visa-free travellers are likely to benefit from a faster screening process, which is also expected to reduce the number of refusals at port of entry.

With regards to travellers who require a visa to enter the EU or the Schengen area, it is important to note that the system is not meant to replace traditional visas in any way. Therefore, travellers who currently require a visa in order to enter the EU will still need to obtain one prior to travelling, even after the EU ETIAS system comes into effect, since ETIAS is a screening procedure that will complement existing visa and immigration policies. The bottom line is that ETIAS will not entail any modification to the current visa system. Where a visa is needed, it will still have to be obtained, and visa-exempt travellers will not be imposed additional visa requirements, but will simply need to comply with a pre-travel security screening and their visa-free status will be respected.

How will ETIAS affect relations with other EU and non-EU countries?

Since EU citizens will not be required to obtain an ETIAS, official relations between EU countries will not be affected by the introduction of the new travel authorisation system. However, implementation of the ETIAS scheme may cause some friction between EU representatives and non-EU countries, most notably the United States, Canada, Australia, and New Zealand, whose citizens currently enjoy visa-free travel to the EU area. While no official statements have been made yet, the outcome is most likely to be negotiated based on reciprocity agreements between the EU and these countries.

Moreover, the new system could potentially cause disagreements between EU officials and the United Kingdom due to the UK's decision to leave the EU. It appears that the EU's official position in this respect will not be clear until post-EU referendum negotiations are finalised, although it has been suggested that a visa waiver scheme could be negotiated between both parties.