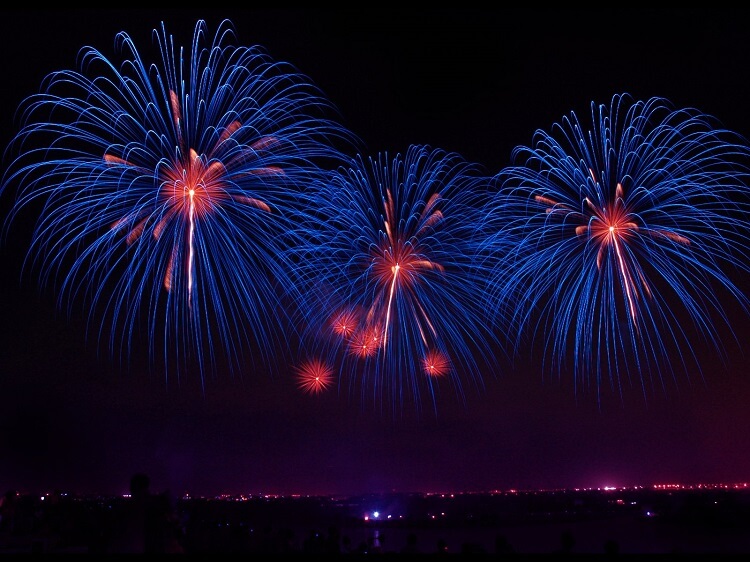 At a meeting in Strasbourg in early July, the European Parliament reached final agreement on the establishment of the European Travel Information and Authorisation System or ETIAS. First proposed in 2016, the new guidelines are scheduled to come into effect in 2021 and will replace the current Schengen Visa and other European Visa systems currently in operation.
ETIAS is not a European visa but an electronic authorisation for the passport bearer to travel to and within European Union countries and Schengen area member states. Once in effect, travellers who were once visa exempt will need to produce a current passport with valid authorisation.

The Brexit saga continues with Britain’s new Brexit Minister Dominic Raab holding informal talks with the European Union’s chief negotiator Michel Barnier. So far the EU has held firm on a “no deal” policy towards Britain’s upcoming withdrawal from the EU. That decision is not set in stone and the EU commission remains open to further discussion. Mr. Raab has stated that he is willing to work with the British Brexit Minister to find a middle ground that will satisfy both the British government and the EU Commission. Any exit deals, however, must be hammered out and submitted at the EU leaders’ summit meeting in mid-October. The proposed exit deal must be submitted along with a “political declaration” outlining the intended future relationship in regard to trade, security and judicial co-operation between Europe and Britain. Without a deal in place trade tariffs, as well as border checks for customs and healthy and safety, would be introduced immediately which would severely impact on international transport and travel.

Most affected by the introduction of ETIAS will be British passport holders. Currently, as a European member state, British citizens enjoy freedom of travel throughout the whole of Europe with no need for any form of European visa. That situation, however, is about to change dramatically unless the European Union and the British government can come to a workable arrangement.
Detailed Information
When the United Kingdom leaves the European Union, British citizens will be considered “third country nationals” and will no longer enjoy automatic admission to the EU countries. As citizens of a non-EU country, British passport holders will be required to fill in an online questionnaire which includes details such as:

Also included in the list are crimes involving racism and xenophobia.

The information supplied in the online questionnaire will be compared with existing European and Interpol databases and a decision rendered on whether approval will be granted or not.

After Brexit, British citizens will no longer enjoy free movement throughout Europe and will need ETIAS approval before entering European Union countries. However, approval does not guarantee automatic admission to any European country. Border security in the destination country have the right to further questioning regarding the passport holder’s background and travel plans. Insufficient or questionable information may result in the traveller being refused entry and returned to the country of origin.

To acquire ETIAS approval applicants must apply online and complete a comprehensive form that includes personal details, state of health, reasons for visiting and intended destinations. This data will be forwarded and stored by eu-Lisa which is a European Union agency responsible for the operation of IT systems covering migration, security and border control. Information and personal details collected by eu-Lisa will be checked against major databases including those of Interpol and national law enforcement agencies.

With its powers strengthened and extended, eu-Lisa is currently upgrading the existing Schengen Information System (SIS) and Visa Information System (VIS) and incorporating data into the European Travel Information and Authorisation System database. EU Commissioner Dimitris Avramopoulos stated that the “new ETIAS will ensure that we no longer have an information gap on visa-free travellers” although critics have a different view and branded the system as being intrusive and over the top.

One group that was happy to see ETIAS approved was the World Travel Tourism Council. The WTTC is hopeful that the new system will make travel to Europe easier and more accessible to tourists. Pre-travel authorisation and simplified border checks are of benefit to visitors whether on holiday or business although the WTTC urged that the application process should be as easy to complete as possible and the fees charged should not be discouraging to potential visitors. It is currently estimated that a fee of seven euros per application will apply when ETIAS is rolled out which is deemed as reasonable by the WTTC.