ETIAS On Course for 2022 Introduction 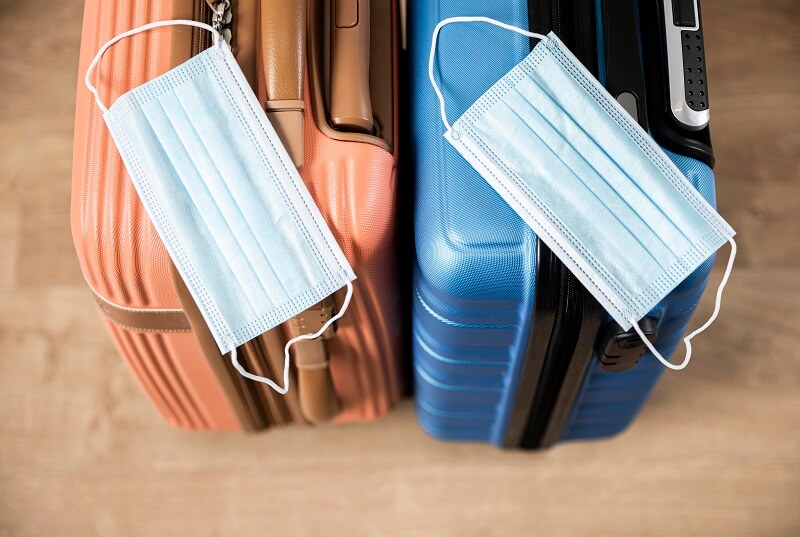 Despite all the current confusion regarding European travel the European Commission remains determined to introduce the European Travel Information and Authorisation System (ETIAS) in 2022. First agreed in 2018, and originally scheduled to be operational in 2021, ETIAS is a pre-screening system for all intending non-EU visitors to Europe. Travellers that are currently able to visit Europe without a visa will need to be ETIAS approved before undertaking any trip to the EU or Schengen area no matter the purpose or duration of the visit.

No Change at Present to ETIAS Launch

Because of ongoing delays in the rollout ETIAS is now set to be officially launched late in 2022 but will not become a mandatory requirement until 2023. Eligible travellers will need ensure they have a current and valid electronic-chipped passport for European travel. Although there will be a grace period of six months following the launch of ETIAS when approval will not be mandatory the EU Commission strongly recommends travellers to have the necessary approval to avoid potential difficulties in entering EU or Schengen states.

Once ETIAS is fully implemented after the six month grace period all passports belonging to eligible travellers must:

Once the online ETIAS application has been submitted it is expected that approval will be almost immediately granted in about 95% of cases. However, should problems arise during the application process it may be necessary for the authorities to seek further information or clarification. In such cases approval may take up to thirty days so applicants are urged to submit the online form well in advance of any planned European trips.

The simplicity of booking European flights and accommodation which was the norm in pre-Covid days are almost a distant memory. Well over a year since the global pandemic virtually closed down air travel around the world there still remains a lot of uncertainty regarding flying to and from Europe.

Different countries operate different protocols with regard to which countries flights are accepted from or will not fly to. Although flights are now operating between other countries and Europe the frequency is nowhere near what it was before the outbreak of coronavirus. It must also be remembered that visitors may be required to have had a recent negative Covid-19 test before being allowed to board a flight. EU member countries may require arriving passengers to self-isolate for a period of a few days to two weeks. This alone is a sufficient disincentive for European travel at present but it should also be remembered that some European countries, or regions within a country, are also imposing a nightly curfew when all citizens (including visitors) must remain indoors or face severe penalties.

Heavily discussed over the past few months, the somewhat controversial EU Digital Green Certificate (DGC) is set to become a reality. In a June meeting the presidents of the Council of the EU, the European Commission and the European Parliament officially signed the agreement which clears the way for the DGC which will become operational at the start of July.

The DGC is an electronic verification that the holder has been vaccinated against Covid-19 and the stated aim is to facilitate safer, freer and easier travel for EU citizens between all EU member states. Holders of the certificate should enjoy easier access to EU member states as well as exemption from any local quarantine restrictions. Thirteen EU member states have already begun to issue the Digital Green Certificates with the remaining member countries set to follow suit in the following six weeks.

Although possessing a DGC is optional it is not inconceivable that it will become a mandatory requirement and this may pose a real problem for visitors from countries outside the European Union. The Digital Green Certificate is an EU solution for EU citizens and non-EU visitors to the European zone cannot avail of the scheme or enjoy its benefits.

The good news is that authorities in several countries are currently developing their own version of the so-called “vaccine passport” and it is hoped that these certificates will be compatible and accepted as proof of vaccination in several jurisdictions. Just how long this process will take remains unclear at present but it should (hopefully) be sooner rather than later.