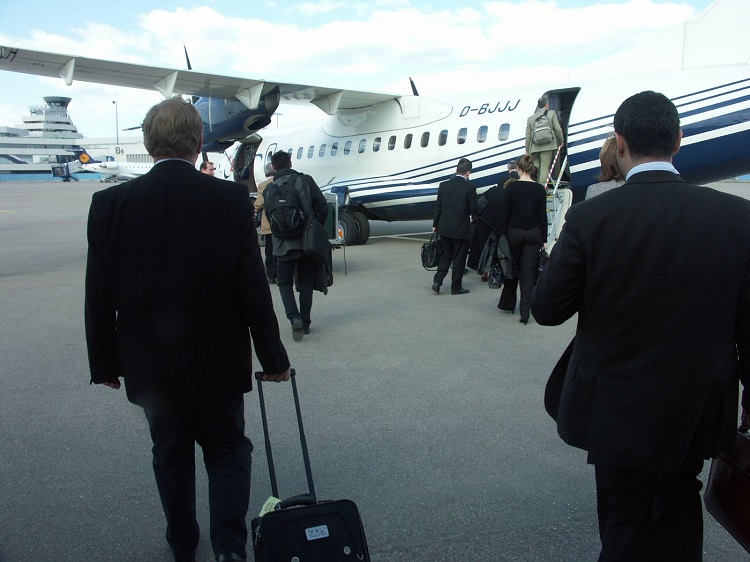 Here, we examine recent developments on the European Travel Information and Authorisation System (ETIAS), also known as the European visa or Schengen visa. Additionally, we will consider how the planned measures might affect people who currently travel with or without a visa to Europe, as well as the relationship between EU and non-EU countries.

In late October this year (2017), the European Parliament approved a former EC (European Commission) proposal to organise an improved entry and exit system to countries in the European community. According to plans published in European Union press releases, the EU ETIAS new system will capture data from travellers who are nationals of non-EU countries on arrival and departure, i.e. when they cross the external borders of member states. Although the new scheme is sometimes referred to as a 'Schengen visa', the system is largely based on electronic data.

After the Parliament’s acceptance of the proposal, an EC spokesperson issued a statement expressing that the Commission had been working together over recent years to strengthen the external borders of its member states, with the aim of improving overall frontier security and levels of safety within the entire Schengen zone. The text of the statement recalled the Letter of Intent written by President Juncker on 13th September 2017 and delivered to accompany his address on the State if the Union. To understand the underlying motivation, one needs to consider the officials' responsibility, set against the background of migratory pressures from the African continent and elsewhere, as well as concerns over increases in terrorist activity and crime. The Commission's spokesperson saw the result of the parliamentary vote as an indication of the importance of the project and the need for a priority commitment to deliver the planned improvements as swiftly as possible.

The planned steps were to form a key priority in action to modernise and manage the border. As well as monitoring and controlling who is crossing external frontiers, the measures would contribute to the continuing fight against crime and terrorism and replace passport stamping through the increasing use of automation at border passport control. As a result, there should be an enhanced detection of identity and document fraud along with the ability to monitor unauthorised short stays more closely.
In other words, the EU ETIAS would close the loop in information gathering and enable the inter-operation of Schengen visa information systems in different countries, while conforming to data protection rules and respecting individuals’ rights. The new European Border and Coastguard Agency was already operational; systematic checks were now in place and the Commission was firmly aiming to get its priority initiative up and running by the year 2020.

The proposals were first announced during 2016 and identified as a legislative priority. At that time, the commission decided that it wanted to make immigration and emigration controls more efficient and resolve the problem of false travel documents.
Currently, non-EU nationals are permitted to enter the Schengen area for short stays, which are classified as a maximum of 90 days within any period of 180 days. When travellers make an ETIAS application, the new system will register names, the type of travel document and biometric data, along with the places of entry and exit.
The new measures were viewed as likely to speed up border crossings form those travelling in good faith. In contrast, detection rates of individuals who overstayed the permitted limits or who travelled undocumented or without correct documentation would increase.

Electronic management, not a visa scheme

According to reports published by B92, a Belgrade-based broadcaster that has won a number of prestigious awards for its journalism and coverage of human rights, the new entry control system for the Schengen area does not necessarily mean the reintroduction of visas – or at least in the old sense of the word. Dimitris Avramopoulos, the European Union’s commissioner for internal affairs with responsibility for control of migration, recently delivered a message on the subject to citizens delivered in the Western Balkans. In his comments, the commissioner went on to state that the Balkan area would remain a close partner with the EU. Designed to simplify the movement of people between the EU and the Balkan region, the EU ETIAS and other new measures should simply ease processing at border control points.

In other ETIAS news, dw.com recently reported that the European Union had threatened the tightening of visas and ETIAS application approval, with restrictions for countries that decide not to accept deported asylum seekers.