ETIAS and the ongoing war on terror 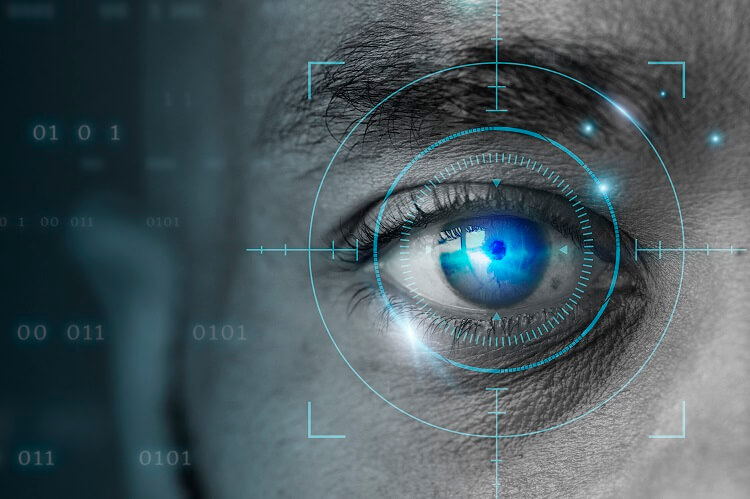 The European Travel Information and Authorisation System (ETIAS) is a process designed to pre-screen intending visitors to the European Union and Schengen states. It will become a mandatory requirement for nationals of countries that are neither members of the EU nor the Schengen zone (delineated as “third countries”) from 2023 although it is expected to be first introduced in late 2022. From this point on all third country nationals, which now includes British citizens following Brexit, must have ETIAS approval before embarking on any European trip for whatever purpose or duration.

The main goal of ETIAS is to strengthen security across the whole of Europe while still allowing relatively easy and quick assess for intending visitors. This will be achieved via the ETIAS application process when applicants will be asked to provide information relating to any previous history of criminal or terrorist-related activity or convictions. Those applicants whose details raise concern may be further scrutinised or even refused approval immediately.

The terrorism aspect of the application process was deemed a necessary inclusion following a 2019 meeting of the EU Special Committee on Terrorism as a result of a wave of terrorist attacks across Europe and is regarded as a vital component of the ongoing global war on terror.

How ETIAS will help counter terrorism

Information supplied on an ETIAS application form will be used to make a determination as to whether or not the applicant poses a threat to European security. An applicant's details will be checked against a central database which stores information from a wide number of national security systems. The ETIAS application process not only stores new information relating to an applicant but also thoroughly checks that person's name against the records held in the central database.
This central database contains records and files not only from each of the EU and Schengen member state's own security forces but also from cross-border agencies such as Frontex (European Border and Coast Guard Agency), Interpol (International Criminal Police Organisation) and the Schengen Information System (SIS).

SIS is an information sharing platform that can be accessed by national security authorities in order to check on a person. This is currently the most widely used security system in the EU but can be slow to react and is often lacking vital information concerning a person's background and criminal history. Although SIS will remain an important tool for European security agencies in the war on terror it will be firmly in second place behind ETIAS once the new system is up and running smoothly and effectively.

Alongside ETIAS, the European Union is also working on the Entry/Exit System (EES) which will monitor and record the movements of third country nationals as they enter, exit or re-enter the European zone.

Combined use of ETIAS and EES

As with ETIAS, EES is expected to be introduced in 2022 and will assist European security and police authorities in keeping track of third country nationals. EES will be used to monitor the movement of both ETIAS and visa holders as each crossing of an EU external border crossing will be logged. The data collected will include the visitor's:

EES is a logical technological upgrade on the old system of merely stamping a visitor's passport as the new system will provide data regarding a person's movements within the European Union as well as alerting authorities of possible breaches of the maximum authorised limit of stay. The EES database will also record any refusals of entry to the EU or Schengen Zone and the reasons for such refusals.

While ETIAS will be a mechanism to detect possible security threats in advance, and thus prevent “undesirable” elements gaining access to the EU, EES will actively monitor visitors holding an ETIAS or visa to ensure that rules and regulations are followed and allow for faster apprehension of violators should such a situation arise.

Enhanced European Security for All

Although the safety of EU citizens is the primary motivating factor behind ETIAS it will also mean improved security for visitors to Europe. The ETIAS screening process requires information concerning any criminal or terrorist history but also medical details regarding infectious or transmittable illnesses. With the new information available the implementation of ETIAS (in combination with EES) will mean:

With the coronavirus pandemic still disrupting everyday life across Europe and the world, ETIAS and EES technology will also be a great aid in limiting, or preventing, possible future pandemics of transmittable and contagious diseases.

ETIAS is a part of ongoing processes

Although ETIAS will be a cornerstone of future European security measures it is only part of the process. The data collected on individuals will be utilised in numerous ways by an array of European security and health authorities to make the EU and Schengen areas as safe as possible for both citizens and visitors.

EU and ETIAS officials are currently collaborating on ways to:

ETIAS is also being viewed as a possible aid in preventing the radicalisation of young or susceptible people. Using ETIAS data it will be possible to create a watchlist of radical persons and organisations and monitor their activity. Online content from such exponents of radicalism on platforms like Facebook or YouTube can be traced and ordered removed by EU authorities.