Easy European residence and travel permits for the rich 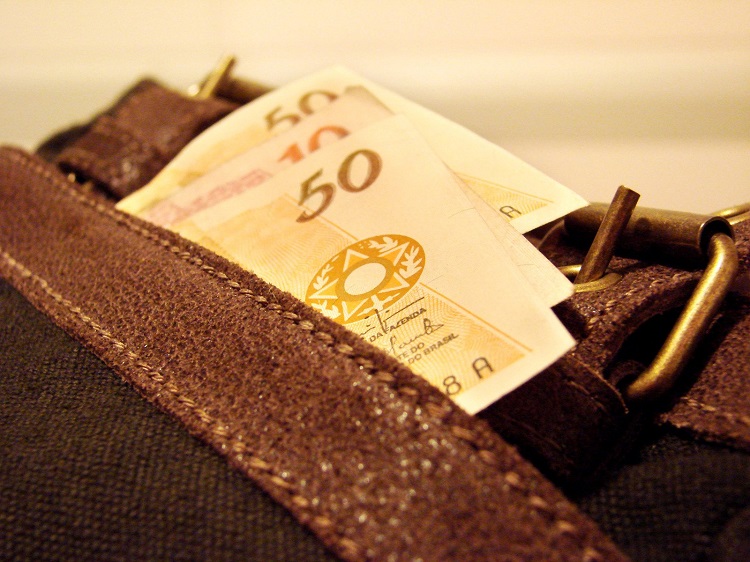 In recent ETIAS news, reports have focussed on several disquieting incidences of European countries that have, in effect, been selling Schengen visas. According to an article published (in March 2016) by The Daily Express, certain European countries have awarded citizenship rights (including residence permits and EU ETIAS travel entitlements) to applicants with sufficient means to purchase them.

In what would seem to lend extra credibility to the investigators' findings, a media consortium known as the Organized Crime and Corruption Reporting Project (OCCRP) put a number of leading journalists to examine the troubling suspicions. Founded in 2006, the OCCRP consortium is an international non-governmental organisation. Initial investigations showed that the alleged visa for sale systems would appear to be riddled with corruption. In what could well be a likely consequence, such alleged malpractices threaten to undermine established European principles of free movement.

Among the countries that currently operate schemes that reward sizeable inwards investment from high net worth individuals in return for citizenship or residence rights are Austria, Switzerland, Spain and Portugal. Additionally, Britain, Bulgaria and Cyprus have run similar systems – in contrast with Hungary, which discontinued a similar scheme only last year (2017). With regard to residence and financial status, the individual requirements of each Schengen visa country vary. However, all of them sit uneasily with observers of due process and border control.

Notably, these doubts centred on a probable sub-standard level of scrutiny of ETIAS applications for visas by the government authorities concerned. Such failure(s) might well result in the granting of permits based on unverified ETIAS application details, undesirable individual backgrounds and possible criminal form. In combination, these potential failures could prove highly significant, given that travel permits issued by one Schengen country allow their holders to travel quite freely between other nations within the zone. Furthermore, they also facilitate easier entry to the United States under that country's own visa waiver scheme.

Worringly, some immigration experts believe that among those who have taken advantage of such European visa for sale schemes are a group of Russian nationals in Malta, several of whom may have close links to the Russian leader Vladimir Putin. Similarly, the ruling elite of Angola may have obtained similar EU ETIAS travel and residence rights through property purchases in Portugal.

Based in Berlin, Transparency International was founded in 1993 and seeks to prevent crime. Its EU director Carl Dolan added his voice to the warnings and expressed growing anxiety that the apparent practices may threaten the very security and future viability of the Schengen area. The same organisation’s advocacy director, Casey Celsoe, pointed out that the checks and procedures undertaken had probably not been sufficiently rigorous; there were particular doubts about Portugal and Hungary.

These golden European visa schemes, as they have become known, will be subject to an EC report due for publication by the end of this year (2018). European Commission chiefs have advanced that the document will offer guidance on how to apply such programmes. In the meantime, Rachel Owens, the spokesperson for Global Witness (another leading anti-corruption group) weighed in, stating that the due diligence requirements for vetting of visa applications should itself also be subject to guidelines – not least because of the perceived high levels of corruption and systemic risks.

In other ETIAS news and press releases this month (March 2018), the Brussels-based European Commission published proposals for further reforms to its common visa policy. As well as addressing security concerns and migratory pressures, the authority continues with its plans to implement new technology and ETIAS application systems. In essence, the proposed changes should facilitate legitimate travel including tourism, trade and business, while reducing risks.