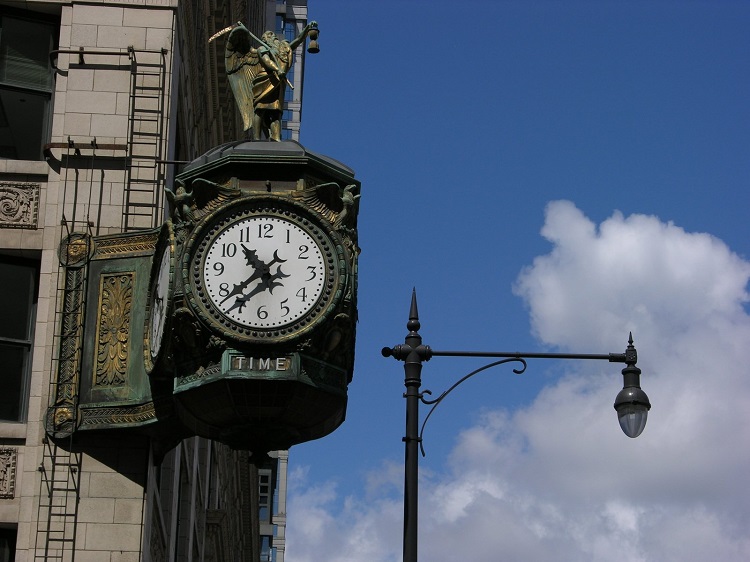 Bulgaria, Romania and the Schengen Zone

According to reports published by Eurasia Daily, the European Commission (EC) has again deferred deciding on Bulgaria and Romania’s proposed accession to the common Schengen visa area. The postponement for a further twelve months was thought to have resulted from the relatively limited progress towards the demanding conditions stipulated by the EC for operation of the European visa zone.

Although the initial invitation dates back to January 2007, the specifics still require settlement before the two countries can become exempt from the European Travel Information and Authorisation System or ETIAS application requirements. Members of the reviewing committee considered that efforts against crime and corruption had not yet been sufficiently effective, meaning that Bulgaria and Romania remain with Croatia and Cyprus outside the EU ETIAS.

Previously, Bulgaria had received some seventeen instructions with which it had to comply before it could become a full member of what is sometimes called the European visa zone – in other words, the Schengen area of member states between which passport-free travel is allowed. Brussels officials considered Bulgaria’s lack of adequate progress in the fight against organised crime to be an area of weakness, in addition to doubts expressed about judicial independence.

In contrast, Romania had received twelve compliance instructions. Though fewer in number, the requirements centred on similar issues: cross-border crime, corruption and greater independence for the judiciary. Worryingly, a Romanian decree approved earlier this year decriminalised certain corruption offences. Meanwhile, the consequent anti-corruption protests that have taken place within the country are reported to be the biggest clashes in three decades since dictator Nicolae Ceausescu fell in 1989. Reportedly, the confrontations were also the angriest that Romanian President Klaus Iohannis has faced.

Unless Bulgaria and Romania make further progress on the key judicial and anti-corruption reforms required by Brussels, it seems unlikely that ETIAS news will report the early inclusion of the two Baltic states in exemptions for Schengen visa countries from the planned ETIAS application system. Even though both nations obtained permission to join the Schengen area in September (2017), they must first also join the Eurozone. In effect, this means both countries will have to implement the changes detailed in the CVM (Cooperation and Verification Mechanism) before they can then transition to full Eurozone membership and passport-free travel.

In other ETIAS news, the fact that Romania is set to become the incumbent of the EU presidency in 2019 has led to the expression of concerns in some corridors of European power. Nonetheless, when interviewed by broadcaster Digi24 recently, Romanian Justice Minister Tudorel Toader alluded to hopes that his country would be out of CVM monitoring by the time that it is due to take over the EU council presidency in 2019.