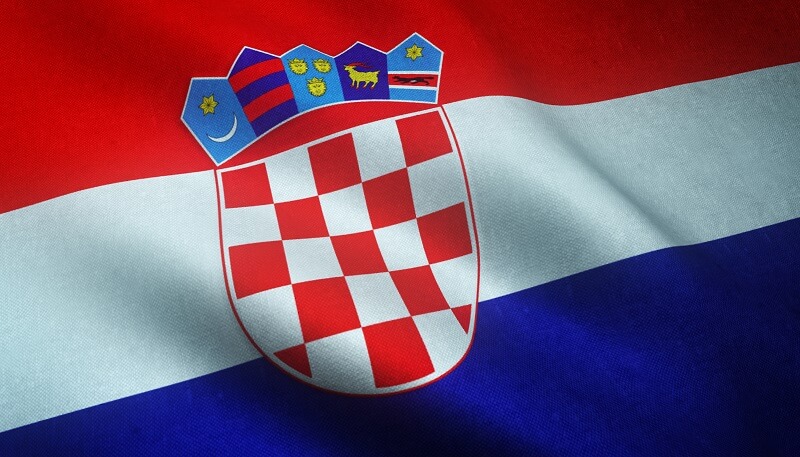 Croatia's application to join the Schengen Area has been under consideration by the European Commission for a number of years and looks set to finally become a reality in the latter part of 2024. This is according to Croatian Prime Minister Andrej Plenković who also stated that the country will also be part of the Eurozone as his country prepares to change its currency from kune to euros having already been accepted into the European Exchange Rate Mechanism (ERM II). Croatia has already met all requirements necessary for acceptance but, despite Plenković's statement and optimism, this is not a done deal as the European Union parliament still has reservations over Croatia's alleged mistreatment of migrants by the country's police force.

What is the Schengen Area?

Regarded as one of the European Union's greatest successes, the chief concept behind the Schengen Area was to facilitate free movement of people between member states. Originating in 1995 with seven countries initially signing the agreement in the south-eastern Luxembourg market town of Schengen, the Schengen Agreement was drafted with the purpose of simplifying travel and trade between member states.

To achieve this objective the signatories of the Schengen Agreement agreed to abolish border checks between their respective countries and neighbouring fellow member states. This allowed citizens of one member state to travel freely to another and to work, study or even live in the second member state without the need for interminable paper work and scrutiny.

The most notable beneficial effects of Schengen Area membership are:

Recent statistics show that almost 2 million people work in a Schengen country other than their home country with over 3.5 million workers crossing internal Schengen borders daily. Additionally, there are an estimated 24 million business related trips and more than 57 million cross-border trade and goods movements every year. All of these factors significantly benefit the economic position of Schengen member states.

Any country applying for membership of the Schengen Area must meet a list of stringent pre-conditions, the most important of which are:
Abiding by the so-called “Schengen acquis” which is a set of rules regarding the control of air, sea and land borders. The “acquis” also sets out regulations for the protection of personal data, issuing of visas and cross-border police cooperation.

Even if, or when, these conditions are met the applying country must also undergo a periodic “Schengen evaluation” to ensure ongoing adherence to the applicable regulations.

Croatia became a member of the European Union in 2013 when, as an EU country, it was legally bound to sign up to the Schengen Area. However, implementation of Croatia's application was delayed until 2015 when Croatia's Interior Minister Ranko Ostojić declared his country's readiness to join the Schengen Area and requested a technical evaluation from the EU. The evaluation began in July 2015 and took eighteen months to complete. The result of the evaluation was positive and in June 2017 Croatia gained access to and joined the Schengen Information System. This was a first and crucial step in gaining acceptance to the Schengen Area but much more was still required.

Once Croatia is admitted into the Schengen Area, it will be be able to implement ETIAS for travellers entering the country for tourism or business purposes. ETIAS will be launched in 2022 and will be madatory from 2023 onwards.

If Croatia is not admitted into the Schengen Area, then existing immigration and visa rules will apply to travellers entering the country. ETIAS would then not be applicable if Croatia does not join the Schengen Area.

In July 2019, after a prolonged and lengthy evaluation period of four years, Croatia finally received confirmation (albeit unofficial) that all technical requirements and recommendations had been met. This cleared the way for the country's formal acceptance into the Schengen Area, and its accompanying benefits, but further obstacles remained. Although accepted by the EU authorities there were objections raised to Croatia's admittance to the Schengen Area by the governments of Austria, Slovenia and Hungary.

Austria and Hungary threatened to veto Croatia's admittance due to the ongoing influx of illegal migrants entering their countries via Croatia while Slovenia cited an ongoing border dispute as grounds for refusal. However, following a series of bilateral discussions between representatives of Croatia and the three veto-threatening countries these issues appear to have been resolved satisfactorily.

In October of 2019 Croatia was deemed to have successfully passed the evaluation process and the country's application to join the Schengen Area received the backing of the European Commission. This was the first vital step in the joining process and the most difficult. Over the following months Croatia has put all the necessary security and travel protocols in place that were necessary for the EU to formally decide on the country's application.

In March 2021 Croatia's application to join the Schengen was formally approved by the European Commissioner for Home Affairs and it is now just a matter of time before Croatia takes a seat at the Schengen table. Whether that happens by 2024, as Croatian delegates hope, is a matter of conjecture but the signs are extremely encouraging.