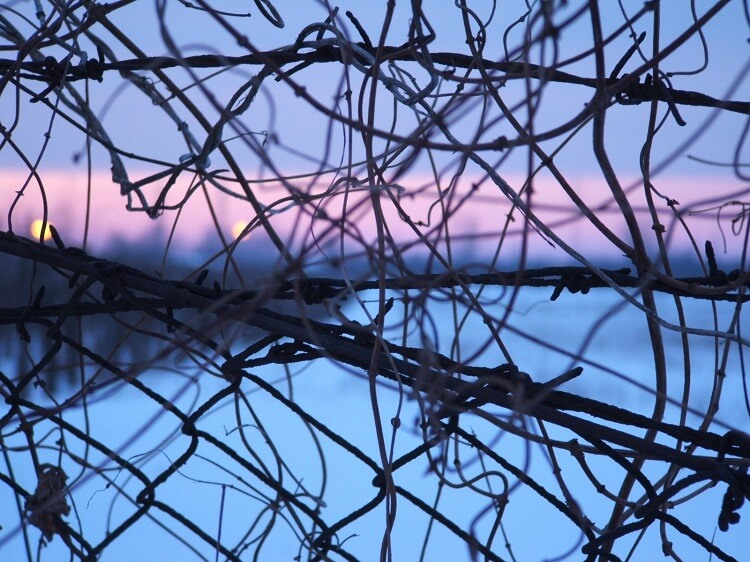 Just a few short weeks ago tourists and business people were concerned about the upcoming introduction of the European Travel Information and Authorisation System (ETIAS) and the possible requirement of a Schengen Visa to visit certain European countries. Now those concerns are firmly on the back burner with the arrival of the coronavirus Covid-19.

In the ongoing battle to stem the spread of Covid-19 the European Commission has announced its intention to close all external European borders to third-country nationals. This ban on entering the European zone came into effect on the 16th of March and is set to last for at least thirty days but may be extended depending on the situation at that time. The European border closure effectively excludes non-EU residents from entering any of the twenty-six EU states along with Iceland, Norway, Liechtenstein and Switzerland although exceptions will be made for:

It is hoped that the measures now being put in place will be sufficient to contain the spread of Covid-19 but this is by no means a certainty with countries such as Spain and Italy already having declared a state of emergency and effectively closed their borders for all inward and outward movement of people. On March 17th French President Emmanuel Macron announced the country was “at war” with coronavirus and closed the nation's borders three days later.

While Britain is now effectively a “third country” since leaving the EU, British citizens are not affected by the closure of European external borders because of the transition phase agreed as part of the Brexit negotiations. However, being permitted to travel is one thing, finding flights is quite another. American, Canadian, Australian, New Zealand and citizens of other countries who were able to travel visa-free to the Schengen area, are subject to the new travel restrictions.

American President Donald Trump was pilloried by many for banning flights from different European countries to the USA but, within days, Europe has done exactly the same. Already EasyJet, British Airways and Ryanair have cancelled all flights to Italy, one of the worst affected European countries, until early April and other airlines are sure to follow suit.

The situation is very fluid at present and changes can and will occur within the space of hours rather than days but the current situation regarding the major European countries is:

A number of countries have placed a ban on entry for British travellers with advice for those already there to leave as soon as possible. Those countries include Poland, Norway, Bulgaria, Cyprus, Denmark, Estonia, Georgia, Latvia, Hungary, Czech Republic, Slovakia, Russia, Ukraine, Lithuania, Serbia and North Macedonia.

Keep an eye on fast-moving updates

It should be remembered that although a flight to a European destination may be available when required there is no guarantee that the return flight will not be delayed, suspended or cancelled. At this juncture it is best (and prudent) to adopt a wait and see approach as the situation is likely to worsen before it gets better.