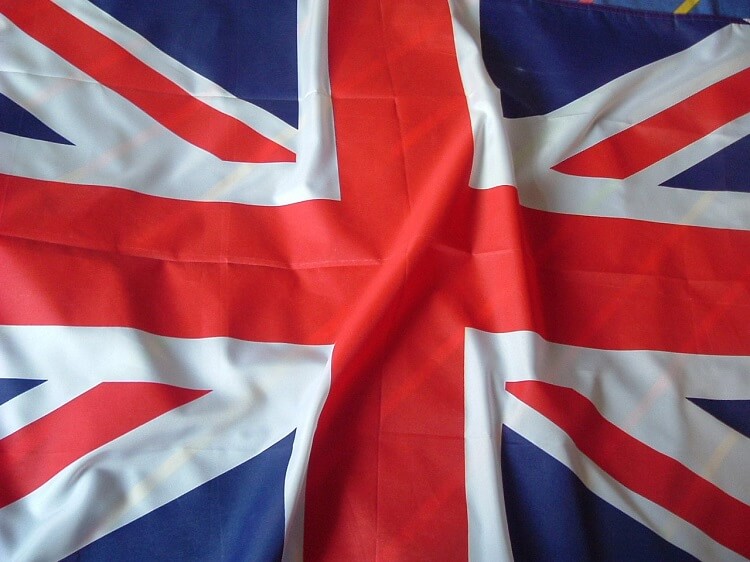 In a recent surprise ETIAS news development, it has emerged that after Brexit, British citizens may face European travel permit fees. In a marked change from the current situation of almost unrestricted movement within Europe, the additional costs could accompany visa waiver application delays of up to four days if the EU ETIAS applies to UK nationals.

According to reports in ‘The Scotsman’ newspaper, the Liberal Democrats’ Brexit spokesperson, Baroness Ludford, voiced concerns about what would happen if (or when) Brexit takes place. During a question and answer session in January (2017) in the House of Lords, the upper Westminster parliamentary chamber, she went on to warn that fees for electronic European visa waiver applications may be significant. Furthermore, travel permission – required for every individual journey – would necessarily take time to process. Even UK citizens who wish to visit neighbouring France, Spain or any other destination in mainland Europe would have to apply.

The peeress informed parliamentarians that the scheme would be similar to the visa waiver and permit scheme known as ESTA (Electronic System for Travel Authorisation) employed by the US. Instead of merely presenting a passport at European borders, an application for ETIAS (European Travel Information and Authorisation System) approval would become necessary. Baroness Ludford then articulated the current advantages of unhindered trips to Europe for British nationals, in comparison to the delays and expense that might come once Britain has left the European Community.

The new travel fees look set to apply to UK travellers for business trips, weekend breaks and holiday journeys alike. After the British withdrawal from the EC, UK holidaymakers and workers in neighbouring European countries are likely to find that they have the burden of increased costs and extra administration. They could well need to make an ETIAS application for every trip to the continent.

In particular, the new control measures seem bound to detrimentally affect UK citizens’ ability to travel almost at a moment’s notice, a privilege that British passport holders have enjoyed since the UK’s accession to the EC back in 1973. In a somewhat telling similarity, the decision to join the EU over four decades ago was also laden with controversy – though, in fairness, it was subsequently endorsed by the outcome of the hotly contested Common Market and EEC membership referendum held in June 1975.

Although the UK has never fully participated in the passport-free travel arrangements enjoyed by European residents throughout what is known as the Schengen visa area, the need for UK residents to complete an ETIAS application for each journey to the European mainland could prove burdensome – especially for regular travellers. Under the planned new regime of the EU ETIAS, visitors will have to submit personal information such as immigration history, biometric data and criminal records to European authorities. During the application procedure, intending travellers will probably even be asked for details of their health. Requests for the European visa waiver will be made online.

The peeress went on to pose the question whether, in her words, the government knew whether Brexit would increase costs and red tape in this way, i.e. have the opposite effect of what was initially intended. She suggested that had voters known, they might well have reconsidered how to place their votes. There was even a suggestion of second thoughts. Specifically, she asked whether the government had levelled – or when it would level – with the British people about how this was another example of how Brexit plans would increase costs and red tape. “Isn’t it another reason why the British people should be able to choose to exit from Brexit?” she asked.

Lord Callahan, who holds governmental responsibility for Britain’s exit from the European Union, replied to these pointed remarks and questions. Apparently, discussions were still in progress and nothing had been finalised.

Baroness Sarah Ann Ludford will probably well understand the need to facilitate travel arrangements for European commuters, due to her own career experience. From 1999 until 2014, she was no stranger to regular commuting between London, Brussels and Strasbourg when she served as a LibDem MEP (Member of the European Parliament).

Meanwhile, in other ETIAS news which will affect travellers to the Schengen visa zone, it has been announced that the charge which will apply for making an ETIAS travel permit application will be set initially at €5. Minors under the age of eighteen years will not have to pay the fee. After submission, applications will be checked automatically against various security, intelligence and police records including EUROPOL, Interpol and ETIAS screening rules and watch lists. If the identity of the applicant matches information held on one or more of these databases, referral to ETIAS central or national units will follow, for the application to undergo additional manual scrutiny.