Brexit impacts on European travel during and after transition period 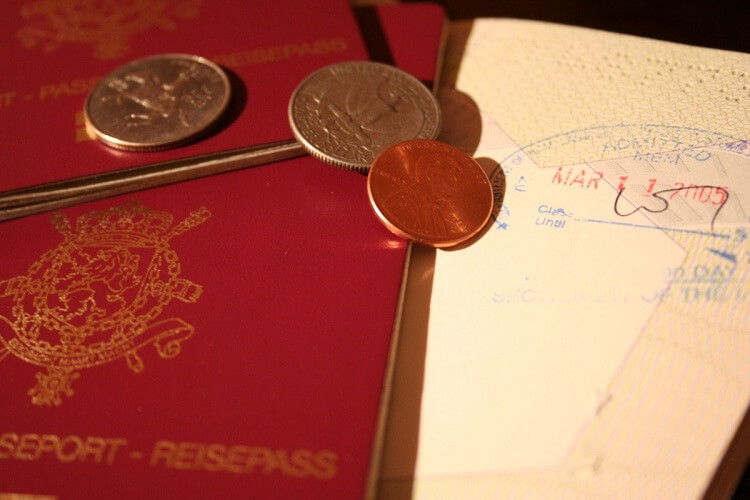 On January 31st 2020, British Prime Minister Boris Johnson, with parliamentary support, took United Kingdom out of the European Union. For the remainder of 2020, transitionary rules will apply to all European travel for British citizens and UK travel for European citizens. Although many Brexit changes will come into effect in 2021, this article will examine travel requirements before and after the transition period as well as discuss the impacts on British tourists and business people travelling to, from and within the remaining 27 European member countries.

For the remainder of 2020, booking a European holiday will remain as straight-forward as it was before Brexit came into effect. No special European visa or Schengen Visa will be required as Britain is now entering a transition period previously agreed with the EU and this period will last until the last day of 2020. The EU-UK agreement covers all remaining EU member states and also non-EU countries Norway, Iceland, Switzerland and Liechtenstein. The EU-UK deal can be extended for a further one to two years but, as things stand, the British government has ruled out any extension past the end of 2020 although this cannot be totally dismissed as negotiations continue. Similarly, passport holders of the 27 E.U. countries can enter the United Kingdom with the same pre-Brexit rights.

January 2021 is when things may get complicated if no extension of the EU-UK agreement is forthcoming. During the transition period the only documentation required to enter the European zone is a passport, but it is highly likely that the ETIAS, the European Travel Information and Authorisation System, will be launched and become a required travel authorisation for British passport holders. Presently, UK visitors to Europe and Europeans travelling to the UK do not need any form of visa but, with the UK now outside the European zone, this is subject to change. From January 2021, assuming there is no extension to the transition period, British citizens will be granted visa-free travel to the EU via the ETIAS for vacations or business purposes and allowed to stay for up to 90 days in a given 180 day period but the right to work or study in the EU will no longer apply.

One of the major Brexit concerns for tourists and business people was the possible introduction of a European visa to visit the remaining European Union member states. This is something that both the EU Commission and the British government are keen to avoid but may still happen. It all depends on ongoing talks between the two bodies but a European Visa for Britons and a reciprocal British visa for visiting Europeans seems unlikely for the foreseeable future.

However, a pre-travel screening process will come into effect in 2021 and this will apply to all “third country” nationals which now includes British citizens. Although not a visa per se, ETIAS is very similar in that intending travellers to Europe must fill out a detailed background questionnaire which is submitted to a central EU database for approval or rejection. ETIAS approval to travel is expected for around 95% of all applications and this approval is mandatory before any European travel commences. ETIAS approval is linked to the traveller's passport, is valid for a period of three years and is expected to cost around £6.30 (€7.00).

Although ETIAS approval will be mandatory for European travel from early 2021, it may not be required for travel within the Common Travel Area which includes the United Kingdom, the Isle of Man, the Republic of Ireland, Jersey and Guernsey. This situation is, of course, always subject to change.

For the duration of the transition period, British visitors to Europe will not require any additional documentation nor will there be any real changes at the point of departure or arrival. A current valid passport is sufficient for the remainder of 2020 and British passport holders can still use the EU/EEA passport channels. There are no additional security checks planned for UK passport holders so transit through the airport or ferry port should be as short (or as long) as usual. This situation may or may not continue past the end of the transition period depending on talks between the UK and EU representatives although, from 2021, passports will need to be valid for a minimum of six months beyond the travel date.

As is the case with passports, a valid British driving licence is all that is required for European driving during 2020. Beyond that it is possible that different European countries will insist on different rules and regulations. This might involve visiting British drivers being in possession of an International Driving Permit (IDP) while UK residents abroad may need to hold a driving licence for the country of residence.

Some other changes that may be brought about by Brexit are:

Basically, British travellers to Europe will see no change to their travel documentation or how they plan or book that travel. Ongoing discussions will determine future changes beyond the end of the transition period and the only certainty is that all British passport holders will need to apply for, and receive, ETIAS approval before venturing into Europe from January 2021.