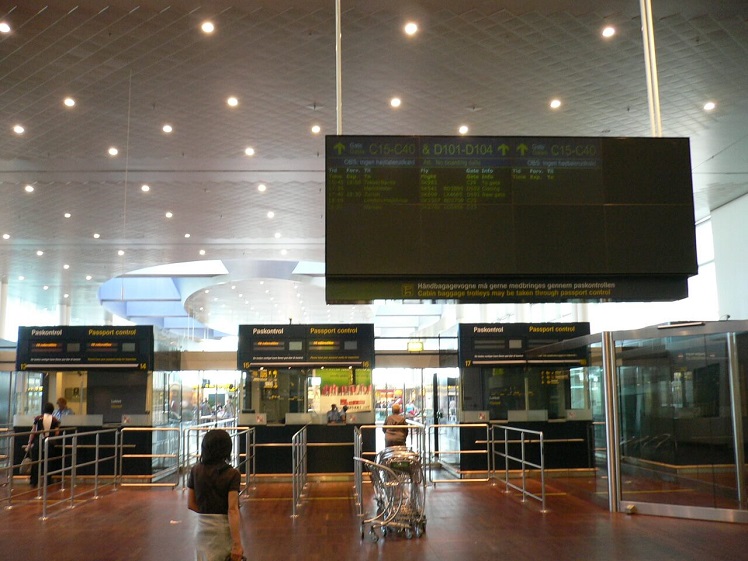 Border control within the Schengen zone of European nations has long been subject to political debate, at times as much between its member countries as outside them. Here, we examine the latest developments and plans for border security in the Schengen area with particular reference to its external frontiers with neighbouring non-member countries. We also consider European attitudes to these intricate immigration and free travel questions, as highlighted by the 2018 European Barometer survey.

In September 2018, the European Commission proposed reinforcing the EU Coast Guard force. At the centre of the European Union's remit to support member states in protecting their external borders, the European Border and Coast Guard Agency looks set to increase its headcount to a strength of some 10,000 officers. As a result, EU member states should be able to rely on operational support around the clock, 365 days a year.

At the time of writing (January 2019), the Commission is calling on the individual member states and the Brussels-based European Parliament to adopt the proposed reform before the next elections.

Additionally, the longstanding EU project to establish the European Travel Authorisation and Information System (ETIAS) is beginning to deliver results. Designed to bolster security by exchanging information and controlling the issue of travel permits, colloquial terms for ETIAS include the European visa system.

In the future, the collective Visa Information System (VIS) and Schengen Information System (SIS) should boost immigration control and security measures. In particular, officials plan a fully-fledged entry and exit logging and control system for travellers arriving from outside the EU.

Given the cumulative effect of these planned improvements to external border management and the reduced number of travellers that has resulted following their implementation, the Commission now believes that the time is right to ease some of the temporary national controls. Specifically, since the autumn of 2015, the following five countries (all Schengen zone members) have been operating what they describe as temporary measures along part or all of their national borders:

In their answers to the most recent official EU survey, almost a quarter (24 per cent) of interviewees mentioned that they had already experienced the effects of the additional controls at national borders. Of these travellers, more than two thirds (some 68 per cent) reported that delays were longer than before, while just over a quarter (27 per cent) had not perceived any difference in border crossing time.

According to a December 2018 press release timed to coincide with the publication of the survey, Euro Barometer number 474, the Schengen area was continuing to gain considerable public support. More than two in three (68 per cent) of the individuals questioned considered that the multinational region was one of the most important achievements of the EU.

Designed to monitor European attitudes, the survey sampled public opinion during June and July. Significantly, this time its questions focussed on measuring public awareness of the Schengen area and recording general perceptions of it. Within the UK, survey staff spoke with more than 1,000 face-to-face interviewees, while a further 27,000 interviews took place throughout the remainder of the twenty-seven EU countries.

In descending order, respondents considered the advantages of the European visa area to be:

The main reason quoted for travelling to countries within the Schengen visa area for holidays (86 per cent), followed by shopping and business trips.

Approximately four out of five respondents (79 per cent) thought that the EU should take a more active role in securing its external borders, closely followed by the 72 per cent of respondents who thought that funding should be increased accordingly to pay for intensified measures.

Surprisingly, only a third of the UK survey respondents recognised the term Schengen area, with 23 per cent (less than a quarter) knowing its exact meaning. In contrast, both those proportions were approximately double in survey answers received from their continental neighbours.

Looking at these responses another way, only a third of European mainland residents had never heard of the Schengen zone, whereas (apparently) twice as many British interviewees pleaded total unfamiliarity. Finally, almost four in ten of these (some 39 per cent) incorrectly thought that Britain formed part of the Schengen visa area.