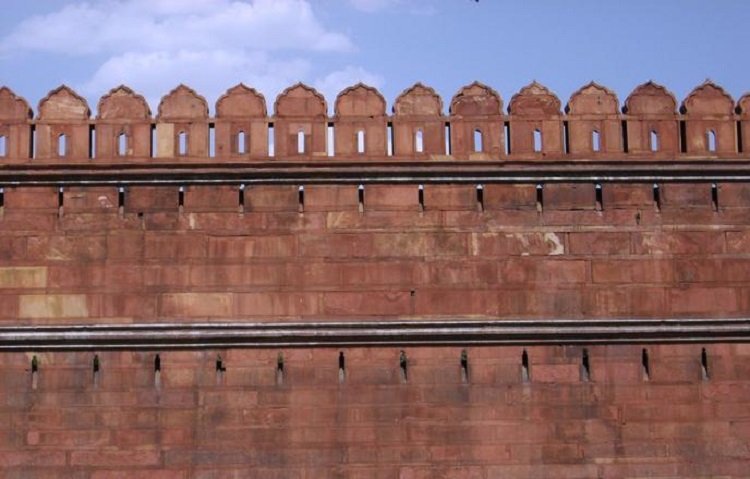 Following in the footsteps of the U.S. and Canada, the E.U. has drawn up plans for its new visa waiver called ETIAS. Like America’s ESTA and Canada’s eTA, the new ETIAS will mean more rigorous checks for travelers of over 50 countries (including the United States and Canada) who wish to enter the E.U. These travelers will need to apply online for a travel authorization, prior to entering a European Schengen member country, and pay a nominal fee that currently estimated at 5 euros for applicants over the age of 18.

There’s no doubt that systems already in place, such as the U.S. Visa Waiver Program, which allows citizens of participating countries to visit the U.S. without a visa, are invaluable. For trade, tourism, and globalization it’s vital that the overwhelming majority of people can travel to tourist hot-spots without hindrance. After all, travel is the number one services export for the U.S., generating $76 billion and supporting nearly a million jobs in 2014 alone.

Entering high-tourism countries should remain relatively simple and low-cost for the vast majority of low security risk travelers, mainly because comprehensive visa applications aren’t a sustainable nor effective means of border patrol for each and every visitor.

At the same time, it’s important to factor in the impact that a terror attack has on tourism. After the September 11th terror attack the American tourism industry took a hit of $600 billion, and cost nearly 500,000 jobs. The 10 years following the attack became known as the ‘black decade’ as tourism slumped and the U.S. desperately tried to claw back its reputation as a secure, safe place to visit.

It’s a careful balancing act – making checks performed during the visa-waiver application process rigorous enough that potential threats can be flagged, but not so involved that any potential travelers are put off or face a significant increase in travel delays.

Along with biometric passports and ever-increasing government surveillance methods such as those employed by the National Security Agency in the U.S., we’ve become used to giving up our data to keep the world’s operations running smoothly. Our lack of privacy is the price we willingly pay for greater security. But do we feel any safer?

It’s important that citizens feel confident visa-waivers will provide greater security and safety, without feeling fearful of foreign nationals visiting the U.S. A recent survey of Americans showed that the two current biggest fears are corruption of government, and national terrorist attacks. Again, it’s a tricky balance. Governments should strive to get their foreign national visitors to co-operate with more security checks, yet not stir up too much fear among citizens or travelers as a result.

National fear only creates paranoia, not to mention distortion of reality. Gun crime in America is overwhelmingly responsible for deaths in America. For every one American killed by an act of terror in the United States or abroad in 2014, more than 1,049 died because of gun violence, but that doesn’t stop terrorism being seen as the most pressing and dangerous threat.

It’s easy to forget who should feel afraid in this climate. In the U.K., hate-crimes against Muslims jumped over 300% in 2015, in the U.S. 74 groups have so far contributed $206 million to the funding of Islamophobia, and the countries hit hardest by terrorism in the past few years have been (by some margin)  Iraq, Afghanistan and Nigeria. Since the beginning of 2015, the Middle East, Africa and Asia have seen nearly 50 times more deaths from terrorism than the Americas and Europe (28,031 to 658).

However, for some, fear can be a profitable tool for both governments and private enterprise– whether it’s for selling wallets that divert passport hackers or allowing the government access to our private phone conversations, emails, Facebook messages (without ever really having much to show for it, well done NSA.)

Governments should understandably use available resources to keep its citizens safe. Visa waivers have been shown to provide a sensible option for pre-authorizing entry for foreign nationals visiting a country. The problem comes when government action is wrongfully interpreted as a tool to push through overly invasive controls, or exacerbate international hatred, racism and prejudice at home.

By clearly communicating the facts, being realistic about risks and highlighting danger only as and when it becomes necessary (for example, the fact that the biggest danger we’re going to face isn’t terrorists, it’s that copycat visa websites will try and steal your money), hopefully the E.U. can build the ETIAS visa waiver system on the desire for a more connected world, not a more fearful one.