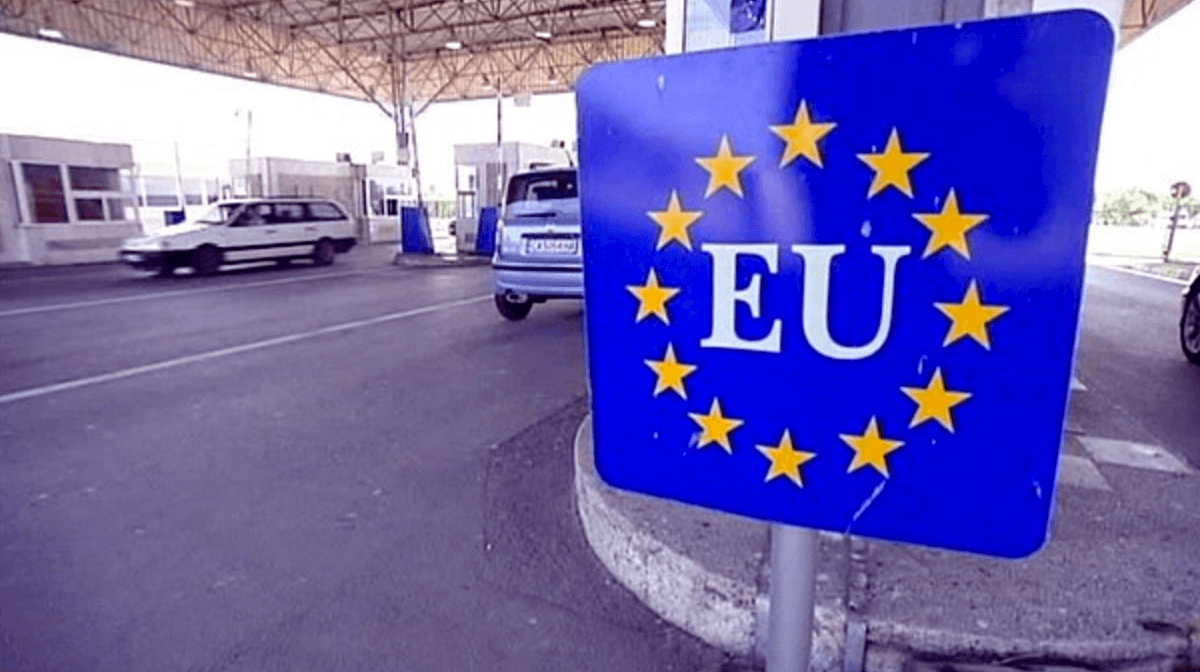 Many things have changed in Europe in the last few months which include an unprecedented increase in refugee numbers, alarming security alerts and terrorism attacks in some of Europe’s leading cities as well as the BREXIT vote, technically ending the UK’s longstanding membership of the European Union. As a way of deflecting these negative events a Europe visa waiver is being flouted as part of the solution.

In more ways than one this turn of events has brought people monitoring into the limelight. Some countries are desperately trying to close their doors to stampeding refugees, while others are even saying that refugee boats should be sent back to their countries of origin.

On perhaps a lighter side of these controversial actions and suggestions is the economic soundness of the EU’s budget and sourcing a way of gaining from this instability and balancing the EU’s books. This is where The EU Travel Information and Authorisation System (ETIAS) or Europe visa waiver will be relevant.  Europe is a great draw card for travellers from around the world who are attracted amongst other things to its history, architecture, food and scenery.  What better way of making some extra money than running non-European tourists through the ETIAS at a cost to them before they are allowed entry in to European Union or Schengen member countries.

Who may need a Europe visa waiver?

The suggestion so far has been that only the citizens of countries who currently are not required to obtain a visa to enter Schengen areas would be required to pay for ETIAS or a Europe visa waiver. As there has been a long-term agreement allowing workers from EU countries freedom to move where they please none of them would need to follow the ETIAS process. Things will be different for UK citizens once the full BREXIT from the EU takes effect as they will have lost any European rights of free access.

As the British will probably no longer be part of the single Europe entity they will be classified as tourists and may have to go through the fee paying ETIAS arrangement. It is hoped that the Europe visa waiver fees from international tourists will add pocket money into the cash strapped EU bank account to the tune of 2 billion Euros a year.

There is a similar cash injection into the U.S. economy through the visa waiver system called the American ESTA which operates for tourists who wish to visit the United States. It’s an easy way to quickly get access to the country by inputting certain information into an online database which is vetted after you have paid the required $14. It’s simplified the cumbersome need to attend an interview at an US embassy which could be a considerable distance away from a potential tourist’s home. You don’t even need to send your passport away thanks to the online electronic revolution. Its only drawback is each visit is limited to 90 days at a time. It’s great for the vacationing tourist, but not so good for the veteran traveller. The ESTA in the U.S. has led to considerable revenue hikes with gains of $193.2 m in 2015 alone covering 13.8 m travellers. Europe far surpasses this number with tourist figures being closer to 602 million in 2015 out of a possible 1.2 billion globally. The European Commission has estimated that at least 30 million people arrive in the European Union from countries that do not need to obtain a visa to enter a Schengen country. If an ETIAS or Europe visa waiver fee was set up at €13, there would be an extra €500m added to the EU’s bank account annually. Setting the fee at €50 would be a very attractive incoming amount into the EU’s bank account and by 2020 would have brought in 2 billion Euros every year

At present the European Commission is in the preparation stages of submitting the French and German inspired proposal document. It is expected to resemble the requirements of the US counterpart making it only available to those who are currently not required to get a visa to enter the EU. So far London has not been involved in the ETIAS idea at all but later in the year their presence in the discussion is expected. At the French end it has been reported that the cash motive has been the driving force behind the Europe visa waiver discussions. Currently, there have been dramatic cuts to the EU’s budget since 2014 which is likely to affect its members up to 2020.

People who currently arrive in the EU and in particular Schengen countries without the need of a visa which includes a whole range of countries across the world are not vetted at all. If any doubt is thrown on a particular person the information is invariably revealed through word of mouth only. A Europe visa waiver will only be issued to non-Europeans once information has been gathered and has been stored in a central filing system. This will enable easy access to information if required for security purposes. Those nationalities that currently require a visa have their information filed in a database which can be accessed through the VIS, the Visa Information System.

Time will tell if a Europe visa waiver becomes a reality but UK citizens should keep their ears and eyes open and be ready to accept this reality. Amber Rudd, the Home Secretary, considers that there is inevitably going to be some changes in the air for British citizens who wish to visit Europe in the coming years.